Where To Watch Shop Store Contact
Home / Stories / The real science behind Fred Flintstones' car-stopping, ticklish feet
Did you know? 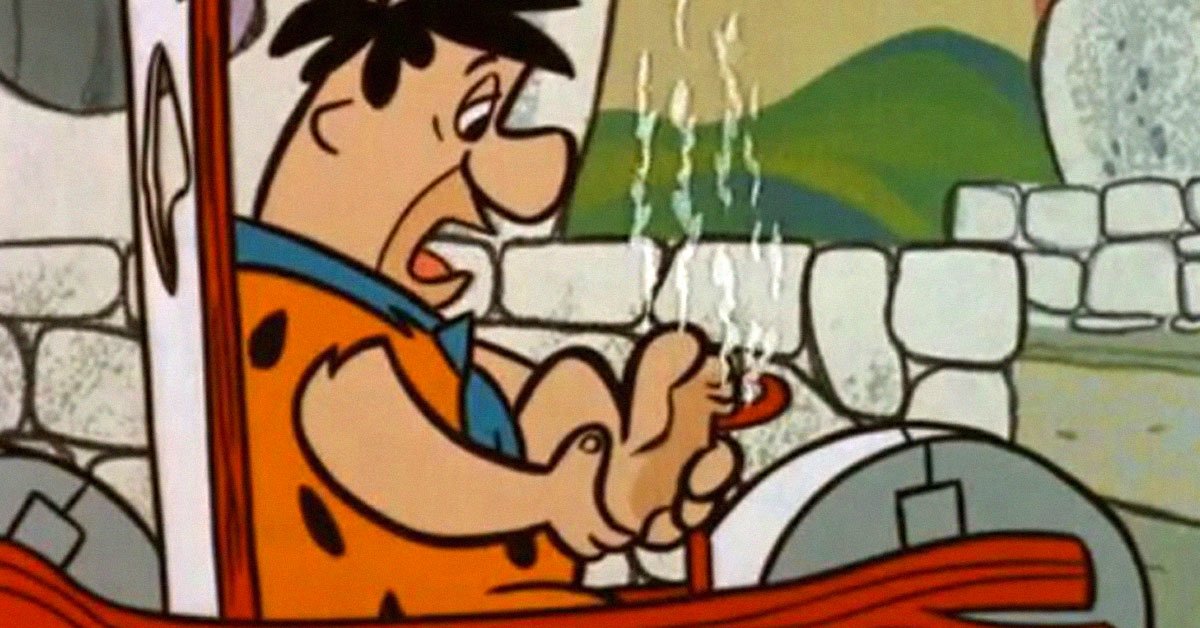 It's a scene you can imagine from any family beach trip, as we watch Pebbles bury her dad Fred in the sand in the Flintstones episode "Royal Rubble."

The first laugh comes when Pebbles crawls away, leaving Fred helpless under the weight of the sand.

"Wilma!" Fred yells for his wife.

Dutifully, Wilma appears, taking in this scene where her husband needs her help. Then she notices Fred's feet are sticking out of the sand, and the next knowing laugh arrives for the audience.

"It isn't easy to pass up this opportunity," Wilma says before tickling Fred's feet and sending him into an aggressive fit of laughter that's so uncontrollable, it seems painful.

Anyone who's ever been attacked by some variant of "the tickle monster" can understand Fred's anguish, but for Flintstones fans, something might have felt a little off about the caveman's feet being so sensitive to tickling. 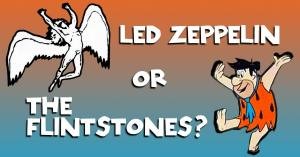 Music
Can you tell the difference between Led Zeppelin songs and Flintstones episodes?

After all, throughout the cartoon, we watched Fred use his own feet as brakes to stop his car from hurtling forward. Many times, we watched Fred lift his feet to show their blackened bottoms, with smoke wafting off them from the flames generated slamming his feet against the road.

How could a caveman's feet be calloused enough to serve as brakes but not hardened enough to steel against Wilma's playful tickling?

Well, it helps to understand how unique the human foot really is.

Even though we spend all our time walking around on our feet, they remain the most sensitive part of the human body, with thousands of nerve endings existing extremely close to the exterior of the skin. Our feet are basically built so that no matter how tough the skin gets, most of us will be at the mercy of the tickle monster no matter what.

But here's a little tickling trivia to help you understand what Fred's experiencing in "Royal Rubble" and other cartoons where we get to see the caveman squirm. (The first time we watched Fred's feet get tickled happened in the 1964 episode "Dino and Juliet.")

There are two kinds of tickling, one that feels more like a pleasant, light moment of stimulation, and then another, which feels practically like you're being attacked. That's because our brains perceive the distress we feel when we cannot control the laughter that comes from the onslaught of aggressive tickling as actual pain. For our brains, this kind of tickling is extremely confusing.

So next time you hear a kid begging the tickle monster to stop, you should know the panic of the experience can feel real, which is why it's extra-funny to see Fred hollering at Wilma in this situation, as we're very used to hearing him shout out her name to boss her around, not be at her mercy.

In case you were wondering, there have been many delightfully nerdy scientists who have tried to understand the science of whether it's possible for Fred Flintstone to have used his feet as his car brakes. If you want to understand "the physics of Fred's flaming feet," here’s a good little summary from Scientific American.

That post unsurprisingly concludes that "using your bare feet as brakes is a yabba dabba don't," and as you might expect, the post's physics analysis definitely factored in the power of Fred’s bunions:

"Assuming for a moment that Fred's feet are so callused as to be indestructible, slamming his feet into the rocky road at 25 miles per hour would bring the rockmobile to a stop in about 26 feet (8 meters). That's not too bad considering his bunions are brake pads."

Speaking of bunions, did you know that there's an actual medical condition known as "Flintstone feet"?

Very generally speaking, "Flintstone feet" in podiatry refers to issues connected to having very flat feet. This post from Podiatry Today explained that in particular "what we politely refer to as the 'Fred Flintstone foot' is when someone has a splayed, wide, flat foot."

Less politely and more horrifically, the podiatry article also referred to the "Fred Flintstone foot" as a "loose bag of bones."

We'll be trying hard not to think of that description next time we watch Fred hit the brakes. 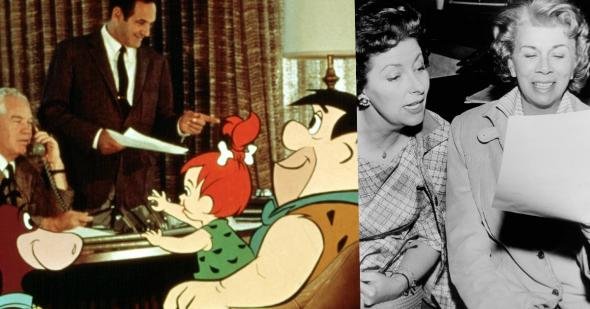 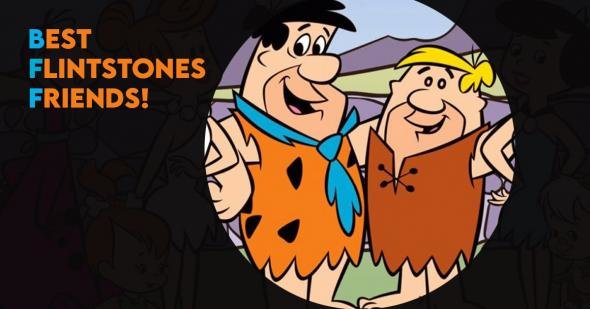 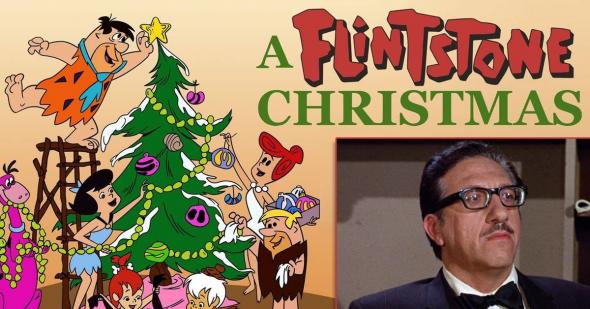 Christmas
Did you notice Fred Flintstone's voice changed after the Seventies Christmas special?
Are you sure you want to delete this comment?
Close

pabh 17 months ago
I love watching the flintstones. Keep it on metv. I would watch it every time.
Like Reply Delete

DethBiz 20 months ago
Strange that rich Barney Rubble had two nude paintings in his mansion during the "Rip Van Flintstone" episode? I'm surprised that made it past the censors in 1965.
Like Reply Delete

audie65 20 months ago
Why are people posting jobs on the metv comments page? I don't get it.
Like (1) Reply Delete

JKMallaber 20 months ago
Never used my bare feet for brakes, but did wear out a few pairs of shoes braking my bike.
Like Reply Delete

Claude 20 months ago
I have "Flintstone feet," but I have arches. They are extremely wide and splayed.
Like Reply Delete

jvf 20 months ago
What an interesting article! There were some "ticklish" situations for Fred and Barney on several episodes.
Like Reply Delete

DethBiz 20 months ago
I always wanted to know the real science behind Fred catching a bumblebee in a clam shell and then using it to shave with.
Like Reply Delete

dmagoon DethBiz 20 months ago
Also, how do the refrigerators work?
Like Reply Delete 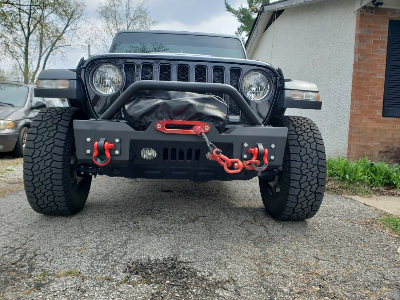 gouldsrich dmagoon 19 months ago
It's usually called an "Ice Box " . A block of ice is placed on a rack at the top and as the cold air is heavy, it chills items below. The water drains to a catch pan at the bottom.
I hope this helps to understand the science behind the idea.
Like Reply Delete