Crew member on Raymond Burr: "He could be a warm, fuzzy kind of a guy." 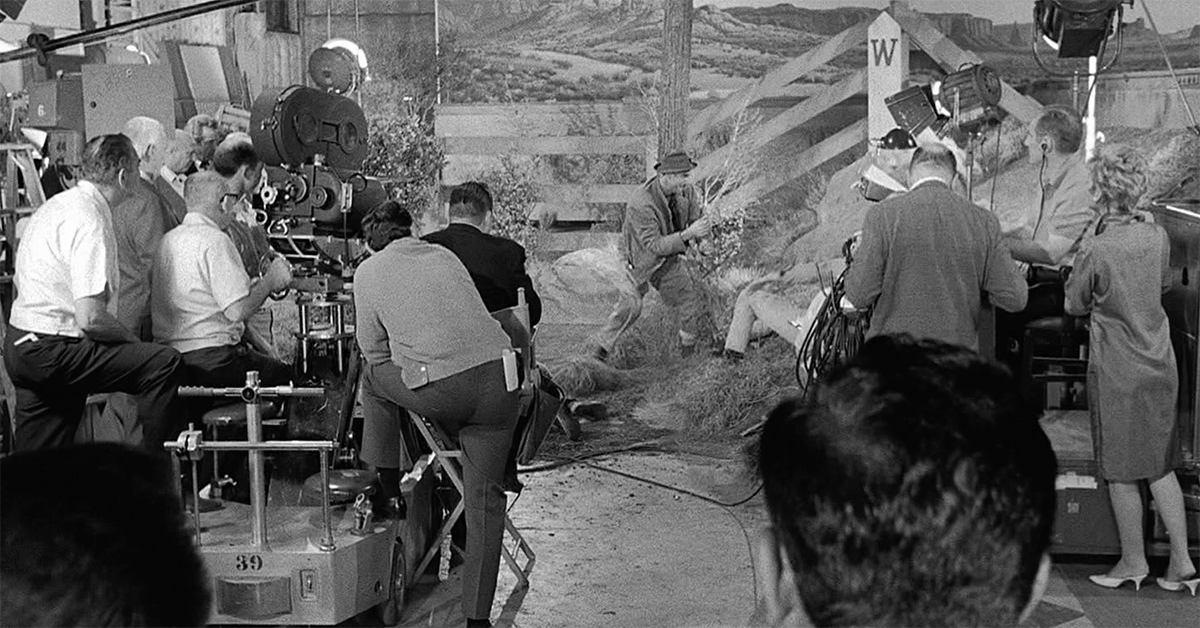 On the set of Perry Mason, Raymond Burr lived in a bungalow apartment right there in the studio. The actor was always kind to studio manager Bernie Oseransky, whose job in part was to make sure the show's star had everything he needed at all times. "He could be a warm, fuzzy kind of a guy," Oseransky recalled in an interview with the Archive of American Television. "Sometimes he was difficult with the executives, but he was great with me," Oseransky said. But for all these daily encounters the studio manager had with Perry Mason's star, Oseransky could never have guessed one day he'd get to appear opposite Burr on camera. 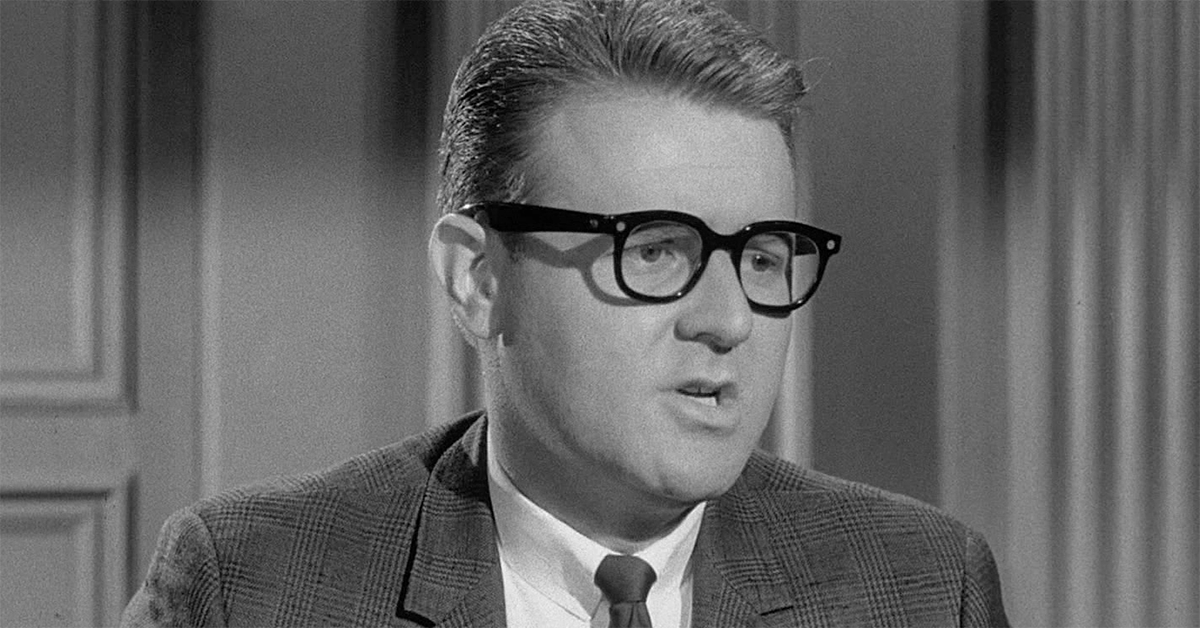 That was the case when it came time to write and produce Perry Mason's final episode. It was all the idea of Perry Mason executive producer Gail Patrick. She wanted the last episode of the show to put as many of the crew members who worked behind the scenes on camera as possible. So they wrote the episode to bend to her will, and "The Case of the Final Fade-Out" took place on a studio lot exactly like the one the crew had worked on for the past nine seasons. This allowed for any crew member who had no acting experience or natural talent to simply appear in the background exactly as they were in the studio. This was the case for makeup artist Irving Pringle, who "played" a makeup artist named Irving in the episode. 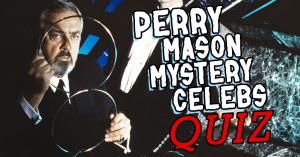 Can you name these celebrities in Perry Mason Mystery movies?

But for some crew members, and Bernie Oseransky was lucky enough to be among them, there was an audition process where anyone who wanted got a chance to prove they could read lines. Oseransky's audition went so well, they gave him three lines, and he ended up on the witness stand, sandwiched between Perry Mason and the character's creator. Oseransky said in his interview, "They wrote a script where two murders were committed on a studio lot, so that’s how they were able to work everybody in. It was her idea, Gail Patrick Jackson, to try to get as many people on the show as possible. So they had us all come in for two weeks, they were reading everybody to see if they could handle lines, and if they couldn’t, then they’d put them in as background, you know, in the crew or in the jury or out in the courtroom. So I read and they said I could handle lines, so I got three lines. I was on the witness stand with Erle Stanley Gardner being the judge and Raymond was interrogating me."

The memory of this last episode is one that has clearly stuck with the crewman, as he smiled in the interview and gave this humble response when asked what it was like to work with a genuine star like Burr, even just so briefly: "It was a fun experience." 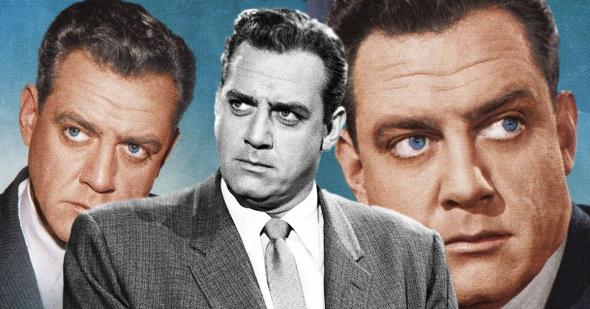 did you know?
Raymond Burr perfected this clever trick to deliver all those Perry Mason monologues
Are you sure you want to delete this comment?
Close

Adanor 46 months ago
That opening scene flashes by so quickly. But I'm glad that everyone got a part. I heard some criticism about Erle Stanley Gardner's performance, but so how is a judge supposed to act? And now to address one of the biggest mysteries about this series. Where was the gavel? In almost all of the episodes, the judge would say "Court is adjourned" and then he would bang a pen. So the props department couldn't spring for a gavel?
Like Reply Delete

cperrynaples 46 months ago
Barbara Hale once said this was her favorite episode because she knew everyone behind the scenes and was happy they got to shine!
Like Reply Delete

MichaelGreene cperrynaples 18 months ago
Ms. Hale played a second role in this episode, as a blonde starlet wearing sunglasses. I wonder if it was known that this was the end of the line for the series, or just something that Gail Patrick Jackson did to reward the behind-the-scenes folks.
Like Reply Delete

MichaelGreene MichaelGreene 15 months ago
I did some more research. It turned out that the crew knew that this WAS the last go-round. It had been announced that the 1965-66 season would be the last, so on that last episode, everybody knew that they had basically nothing left to lose
Like Reply Delete