The Game Boy is set to make a comeback this summer

Soon you can play 'Dr. Mario' in full color! 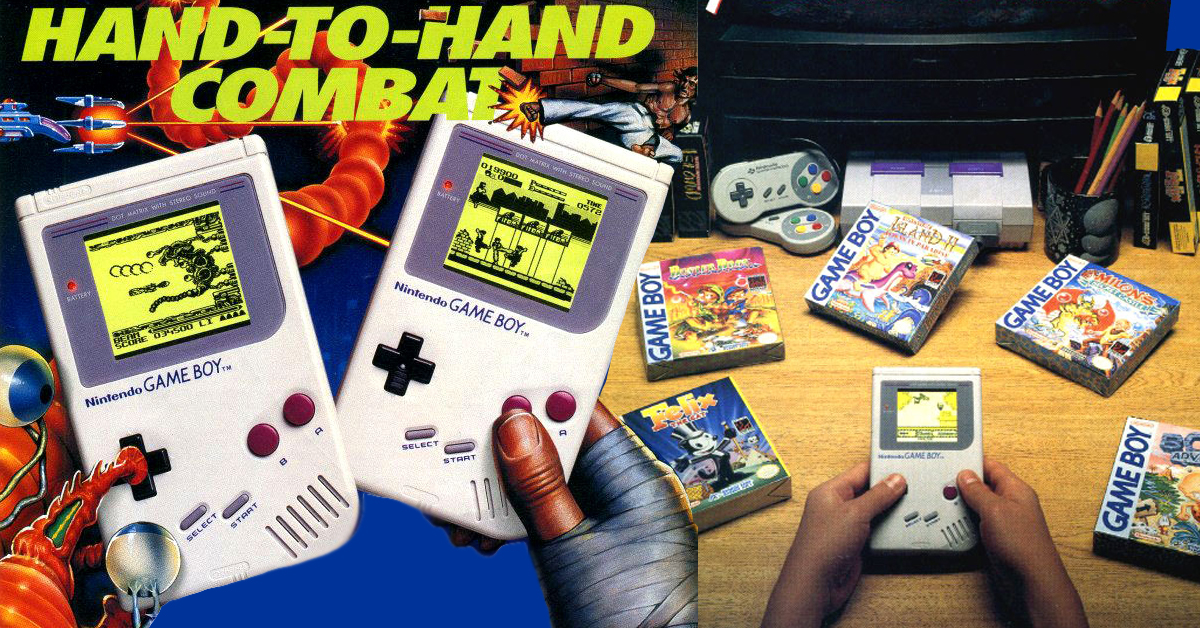 The summer of 1989 was a big deal for '80s kids. That's when they first got their hands on the hand-held game that changed the game: the Game Boy.

The popular Nintendo gaming device had to hold its own against similar consoles Sega's Game Gear, but that proved no problem for the toy, which promptly sold millions of units to kids everywhere. Well, now those '80s kids who are starting families of their own will be able to share this special joy from their childhood, as the Game Boy is set to make a comeback in late July of this year. 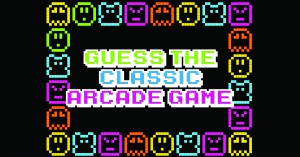 Can you name these classic arcade games?

The tentatively named Ultra Game Boy from Hyperkin is designed to be just like your old Game Boy, only new and improved. That means it's more durable, made from shiny aluminum. It also means it's got new features, like in addition to the traditional LCD display, players can opt to see games in full color. There's a breakdown of all the features over at Gizmodo.

According to Hyperkin, a company dedicated to bringing back retro games, their updated Game Boy will cost less than 100 bucks and should be on shelves by July 2018.