Where To Watch Shop Store Contact
Home / Stories / The Fonz was originally named the Mash
Did you know?

The Fonz was originally named the Mash

The character was meant to be a tribute to Garry Marshall's father. 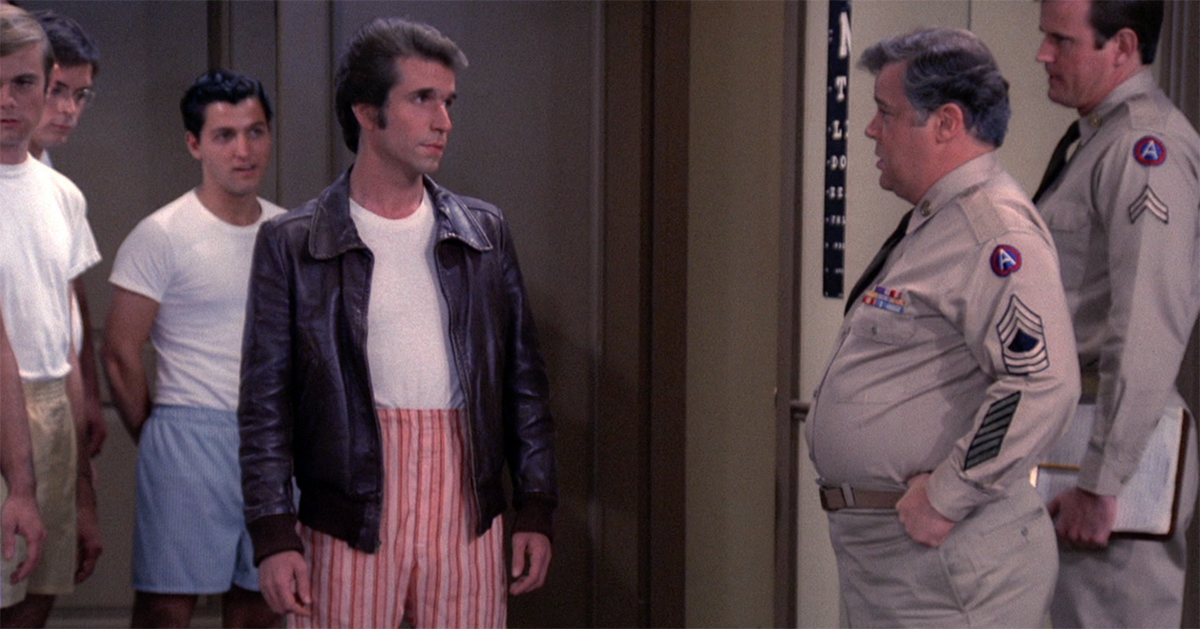 "It's hard to look cool in a green windbreaker." Henry Winkler later admitted this in an interview. He's not wrong. When the actor first slipped into the role of Arthur "Fonzie" Fonzarelli, the greaser was costumed in the kind of jacket your dad might wear on a fishing trip. Even leather was deemed too dangerous for television in 1974. ABC feared that the Fonz would come off as too much of a hooligan in black leather. When the network finally deemed it okay for the Fonz to put on his signature leather jacket, the execs mandated that the character would have to next to a motorcycle in every scene to justice the fashion choice.

Yeah, the earliest episodes of Happy Days are rather different from the rest when you revisit them, especially when it comes to Fonzie. But the Fonz was almost far, far different. He almost wasn't "The Fonz." 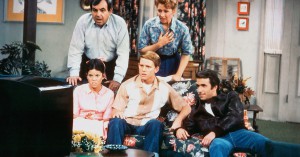 Series creator Garry Marshall had another name in mind when he first whipped up the show — his family's.

Before Marshall was born, his father, Arthur Masciarelli had changed his Italian surname to something more American sounding. As a tribute to the creator's roots, the character of Fonzie was originally named Arthur Masciarelli. The obvious shortener nickname for the guy? "The Mash."

There was just one problem. A ranked-number-four-on-TV problem: M*A*S*H.

CBS, a rival network, suddenly had a huge hit with the Korean War sitcom in its second season. Hawkeye and company were pulling in 18 million viewers. ABC did not want to remind its audience of the existence of M*A*S*H. Thus, "The Mash" moniker on Happy Days would have to go.

It was a wise move. For starters, in the fall of 1974, both M*A*S*H and Happy Days ended up scheduled on Tuesday nights. Secondly, it's hard to image the coolest character on 1970s television having a name that brings to mind soft potatoes.