Where To Watch Shop Store Contact
Home / Stories / The first housekeeper in The Andy Griffith Show was a familiar face from It's a Wonderful Life
Did you know?1960s

From Jimmy Stewart to Andy Griffith, it was quite a career. 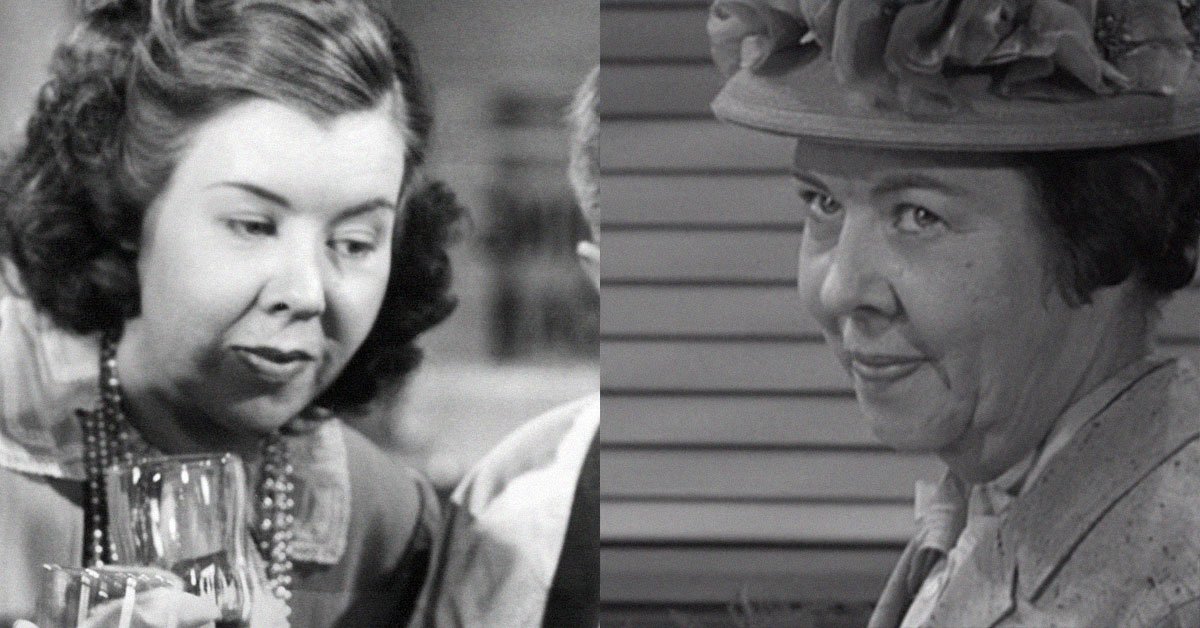 Frank Capra and Mayberry — are there two pieces of entertainment more quintessentially American than It's a Wonderful Life and The Andy Griffith Show? The two classics share more than common values and mean old rich men like Mr. Potter and Ben Weaver. There is an interesting casting connection, too.

Rose Pine may have spent little time onscreen on The Andy Griffith Show, but Opie sure loved her. She was one of the first characters ever seen on the show and appears in the early scenes of the series premiere, "The New Housekeeper." Aunt Bee, of course, would be Sheriff Andy's new housekeeper. Rose was the old housekeeper. She marries Wilbur Pine in the courthouse and moves out of the Taylor home.

Sad to see Rose leave, Opie objects to the marriage, earning the first big laugh of the series.

"Don't you fret. You're not losing me forever," Rose consoles Opie. "I'll come back and visit a lot."

Well, she didn't. However, Mary Treen, the actress who portrayed Rose, did return to Mayberry. She played Clara Lindsey in two later episodes, "Ellie for Council" and "Those Gossipin' Men." Funny how those old TV shows pulled tricks like that. 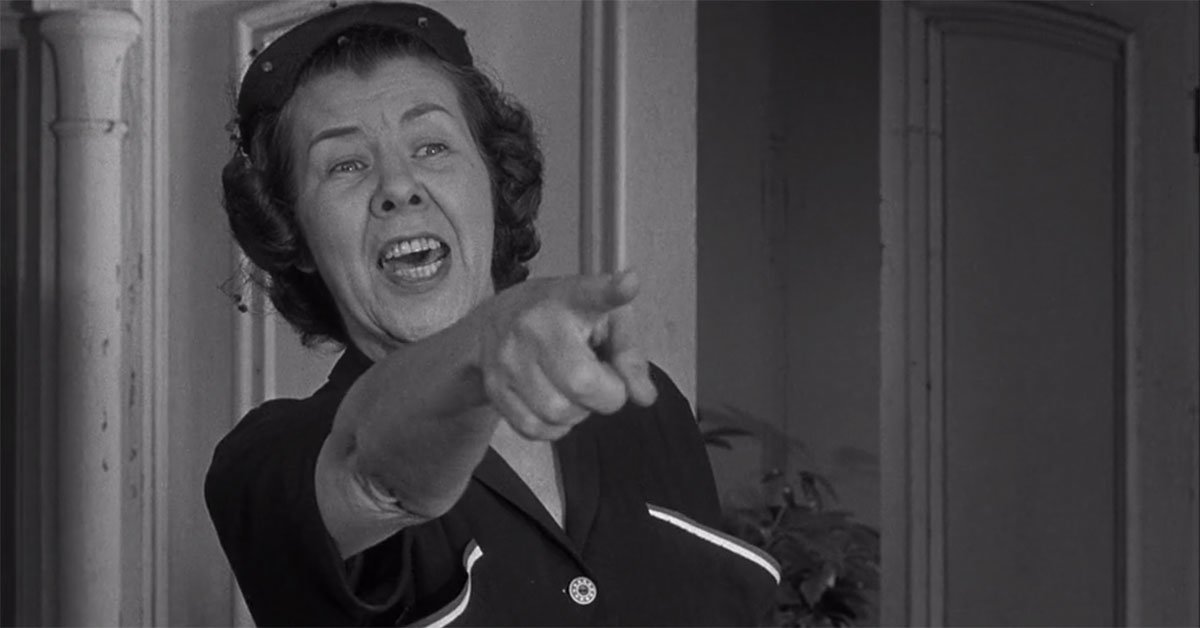 Mary Treen as Clara in ''Ellie for Council''

Treen was a veteran actor, with credits dating back to 1930. Her notable big-screen roles included sharing the screen with Gary Cooper in Casanova Brown (1944) and Ginger Rogers in Kitty Foyle (1940).

But when it comes to her movie career, you are most likely to recognize her face in It's a Wonderful Life, that perennial holiday gem. Treen played George's Cousin Tilly. They worked together at the Building and Loan, where she was a telephone operator. 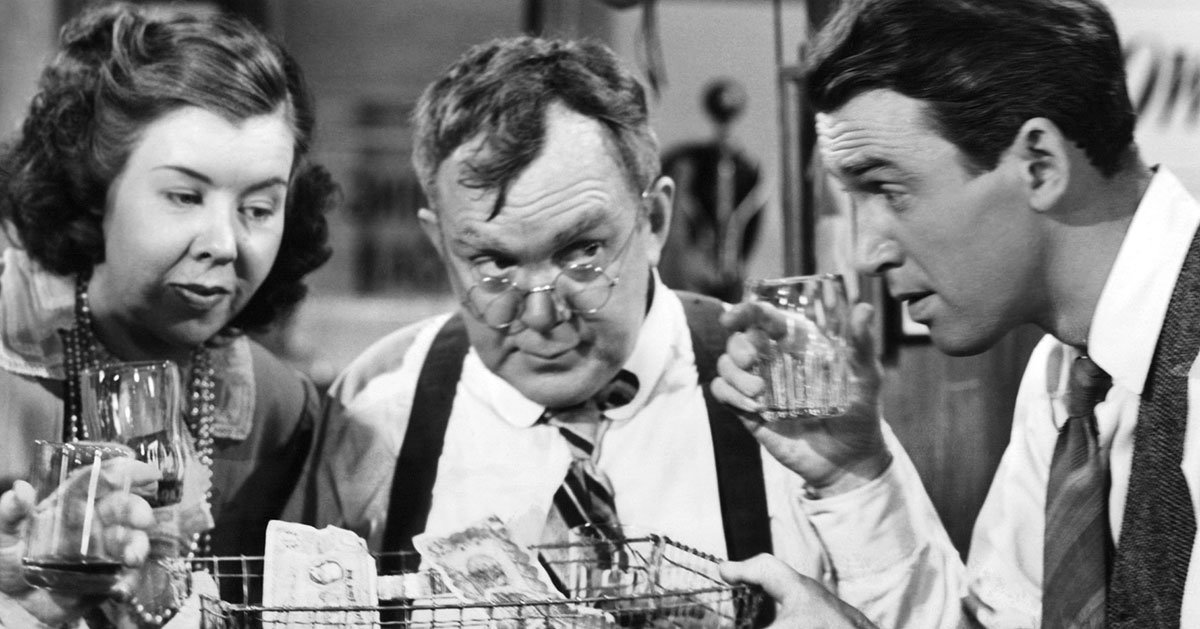 The Everett CollectionTreen and Jimmy Stewart in 'It's a Wonderful Life'

Rose Pine may not have returned to Mayberry, but Mary Treen did find other work as a housekeeper on TV. In 1962, she landed her biggest role, as Hilda on The Joey Bishop Show. She was Joey's maid, trading barbs and one-liners with the Rat Pack star for three years.

Treen continued to appear in small TV roles, up until The Fall Guy in 1981.

Oh, and she did reunite with Ron Howard. She played Miss Prism in the Happy Days episode "Howard's 45th Fiasco."

normsie 36 months ago
Sheldon Leonard was very good in "It's a WOnderful Life." He also played some key roles in some Abbott and Costello movies.
Like Reply Delete

cperrynaples normsie 35 months ago
Yes, and he produced TAGS and Dick Van Dyke! Also, the leads on Big Bang are named after him!
Like Reply Delete

KerryHeafner 36 months ago
Mayor Pike and Sheldon Leonard were also in It's A Wonderful Life.
Like (2) Reply Delete

Jon 36 months ago
Mary Treen also played fill-in housekeeper Kay on THE BRADY BUNCH when Alice left the Bradys after the kids turned on her.
Like (2) Reply Delete

Joe Jon 36 months ago
I'm surprised that wasn't mentioned in the article, especially since The Brady Bunch is on MeTV's schedule.
Like (1) Reply Delete

manofawholebunchofvoices Jon 16 months ago
How could an article on MeTV NOT mention she was KAY?? and who could forget her comeback to Brady kids anytime they wanted her to be as fun as Alice? "That was Alice, I'M KAY."
Like (1) Reply Delete 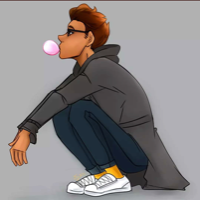 thomasrwalden Jon 18 days ago
“That was Alice, I’m Kay.”
Like Reply Delete 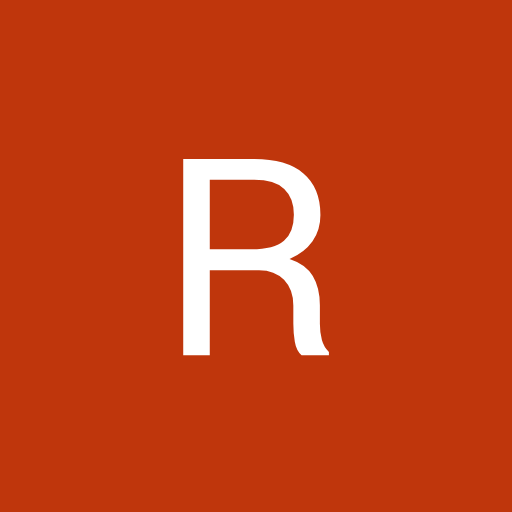 R 36 months ago
Hay ME TV how about some Pettycoat Junction and THE REAL MCCOYS. Yea help us out we are starving!!!!
Like (1) Reply Delete

cperrynaples 36 months ago
Hey MeTV, what about Uncle Billy in the IAWL photo? That's Thomas Mitchell, who was also in Gone With The Wind, Stagecoach, and High Noon! Fun Fact: He won a Oscar, an Emmy and a Tony which is the Triple Crown of Acting!
Like Reply Delete

daDoctah 36 months ago
I associate Mary Treen mostly with her long-running role as Hilda, the housekeeper and later baby nurse on "The Joey Bishop Show". The show is something of an oddity in TV history because it started in black and white, transitioned to color, and then in its last season (because it switched networks) back to black and white again.
Like (2) Reply Delete

cperrynaples daDoctah 36 months ago
Yes, Marlo Thomas was his sister and Madge Blake [AKA Aunt Harriet on Batman] was his mother in the first season!
Like (3) Reply Delete

daDoctah cperrynaples 36 months ago
There's a scene in one of the earliest episodes with Joey Bishop, Joe Flynn (later Cmdr Binghamton of McHale's Navy, who played his brother-in-law), and guest star Joey Forman (who came back for the last season as a different character, in this one playing a sort of Allen Funt character). It call it the "Three Guys Named Joe" scene.

It's too bad Joe Besser hadn't yet joined the cast.
Like (1) Reply Delete

cperrynaples daDoctah 35 months ago
Yes, Besser was a former Stooge who came on in season 2! Flynn was dropped after only a few episodes, suppositely Bishop thought he got too many laughs!
Like (1) Reply Delete