Where To Watch Shop Store Contact
Home / Stories / Who drove the fastest car in television history?

Who drove the fastest car in television history?

We "raced" everything from the Fonz's motorcyle to The Fall Guy's pickup. See which character had the fastest wheels on television. 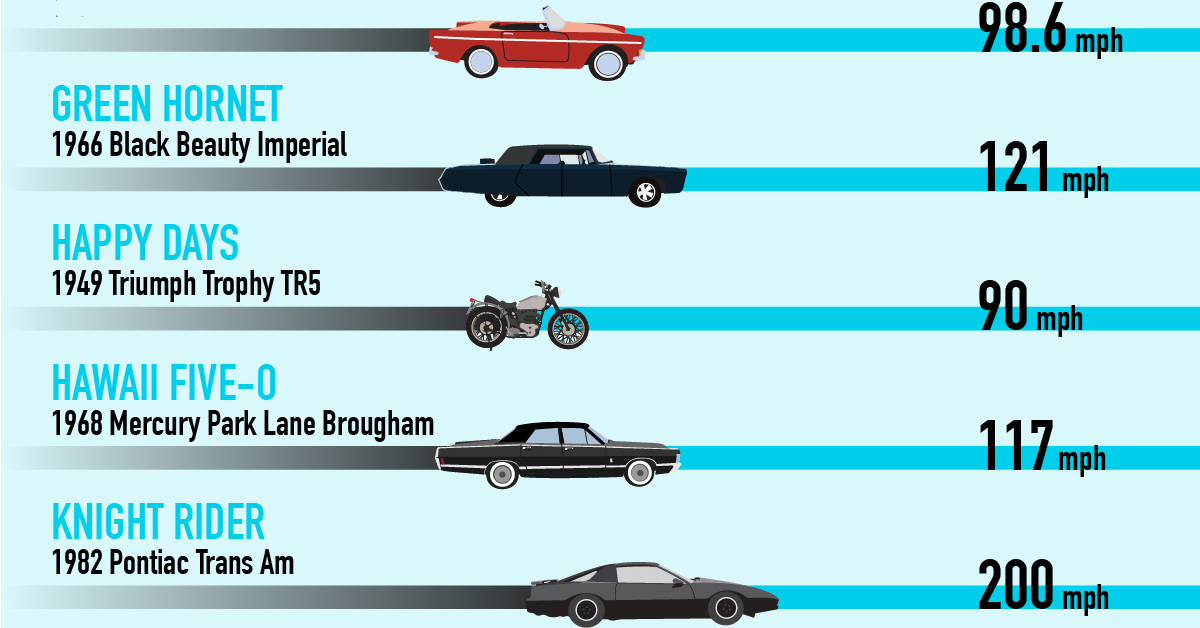 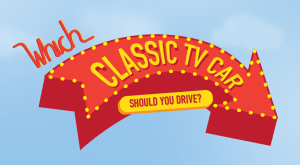 Which classic TV car should you drive?

No action series was complete without a sweet ride. Heck, in the 1980s, shows were written around the automobiles. Even decades before that, cooler-than-cool spies and detectives were cruising in convertibles. Peter Gunn had his Plymouth, Maxwell Smart had his cute and zippy Sunbeam Tiger.

Perhaps it was one too many episodes of Wacky Races that compelled us, but we wanted to find out which character would win in a fictional race of all TV cars.

Now, we know what you're saying: "But, but, the Batmobile's top speed of 350mph was aided by an afterburner!" Yes, and? Besides, even without the rocket engaged, the Caped Crusader could hit 230mph, speedy enough to blow by KITT on a track.

Here is how the race went. On your marks, get set, go!

JustinLGary 3 months ago
Hi! Avid Knight Rider and Batman fan, here. First, I would like to say that KITT would blow the Batmobile out of the water. We don't actually know the Batmobile's top speed, as it was never stated on the show or in the movie. Second, KITT did not top out at 200mph. That is inaccurate. In season 4 of Knight Rider, they added a feature called "Super Pursuit Mode" that gave KITT a 40% increase in speed. The highest number I ever saw on KITT's speedometer in Super Pursuit Mode was 386mph. Also, in season 2, before SPM was added, in the episode "Goliath", when Goliath damaged KITT, KITT stated that they were traveling at 310mph. As far as I'm concerned here, KITT is the winner. I love the Batmobile, but KITT is far superior in almost every aspect.
Like Reply Delete