The 'Family Matters' house is being demolished and replaced with condos

Where will Urkel go now? 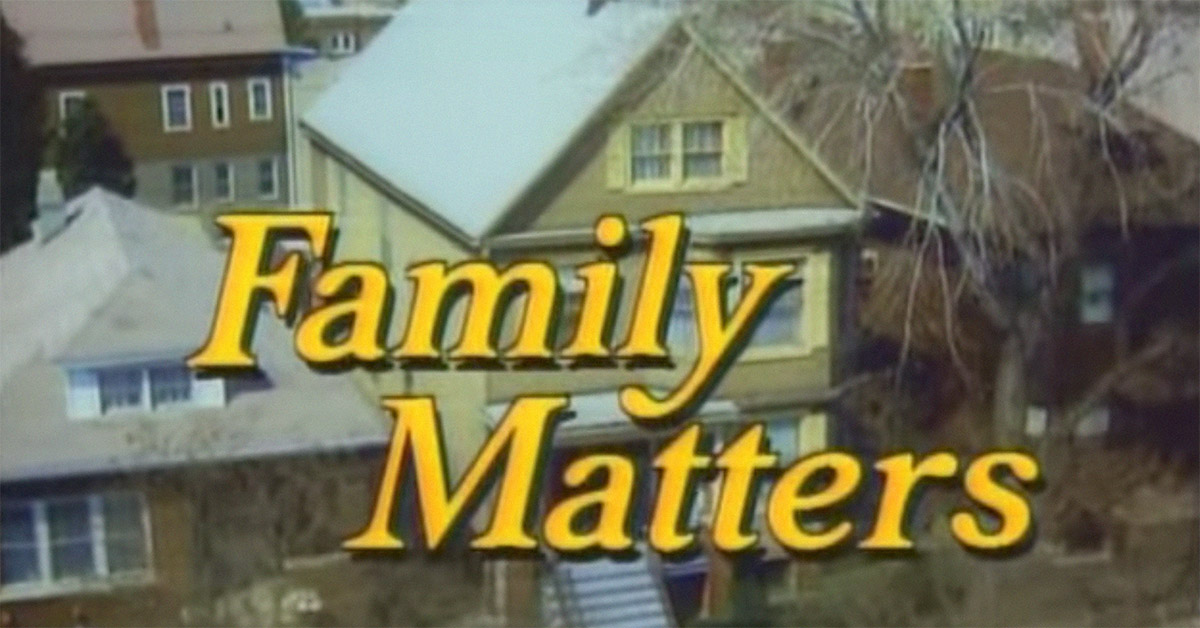 The former stomping grounds of Steve Urkel in the show Family Matters is located in Chicago, in the Lincoln Park neighborhood. Unfortunately, this home is expected to be demolished soon. 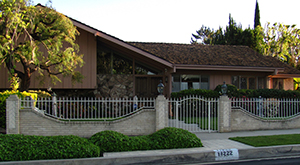 According to DNAInfo Chicago, the city approved a demolition permit Tuesday for 1516 W. Wrightwood Avenue, which served as the Winslow family home in the 1989–97 sitcom.

A three-unit condominium residence is expected to replace the home. The old house was considered not "viable" for renovations. However, the history of the former television abode will remain, to some degree. The new owners plans to decorate the entryway of the new building with photos of the original home and the cast of the show.

We can only hope the demolition crew will ask, after swinging the wrecking ball, "Did I do that?"