The Tanner's famous home is staying in the family. 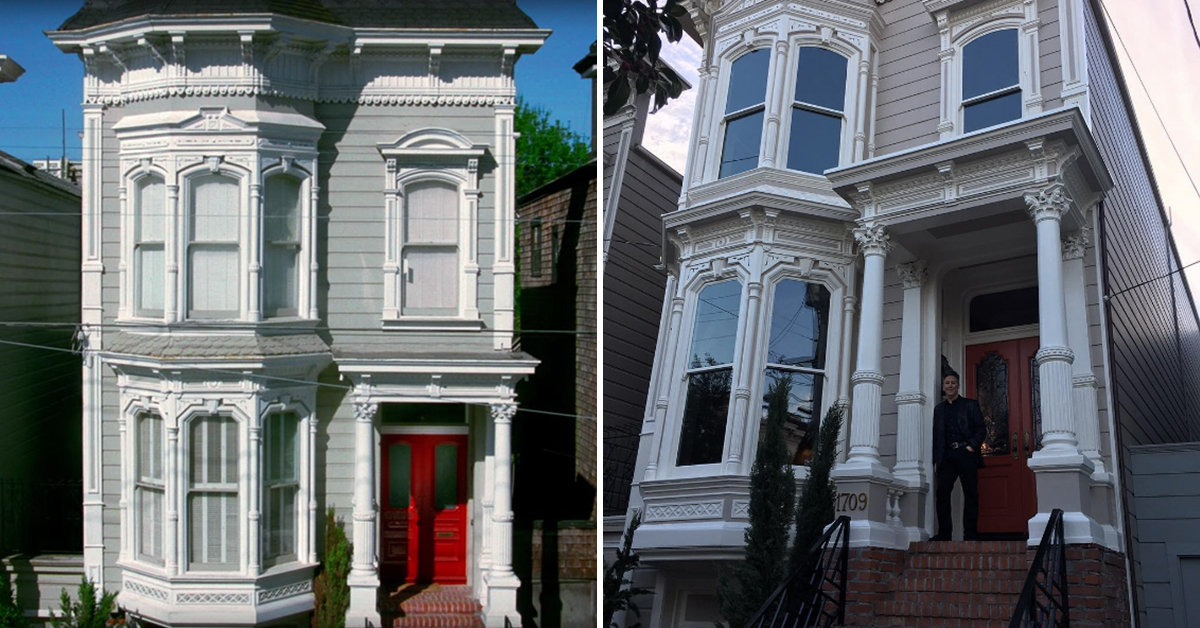 Everywhere you look, a classic home from television goes on the market. Just last week, we reported the three-story home from The Mary Tyler Moore Show reduced its price.

Earlier this year, the home used in the opening credits of the sitcom Full House went up for sale for a cool $4.1 million.

Now, the property has a buyer. It's none other than Jeff Franklin, the creator of the iconic sitcom.

"The house came on the market and really, I just thought, I have to buy this house," Franklin told The Hollywood Reporter. "I'm so sentimental about this house."

See Also: The house from 'The Mary Tyler Moore Show' is on the market

The producer ended up paying near the asking price for the three-bedroom home, built in 1883. He revealed the news on social media to the delight of thousands of fans.

The first thing Franklin did when he bought the house was paint the door red, similar to how it looked when the Tanner family lived there. The previous homeowners painted the door sea foam green in order to disguise the property from fans.

Still, Franklin says about 250 people show up everyday to take photos of the property.

"It will be a lot more fun for the fans because now the house will look like the Tanners really live there," Franklin said. "It's a gift to the fans, but it's also fun for me to own it."