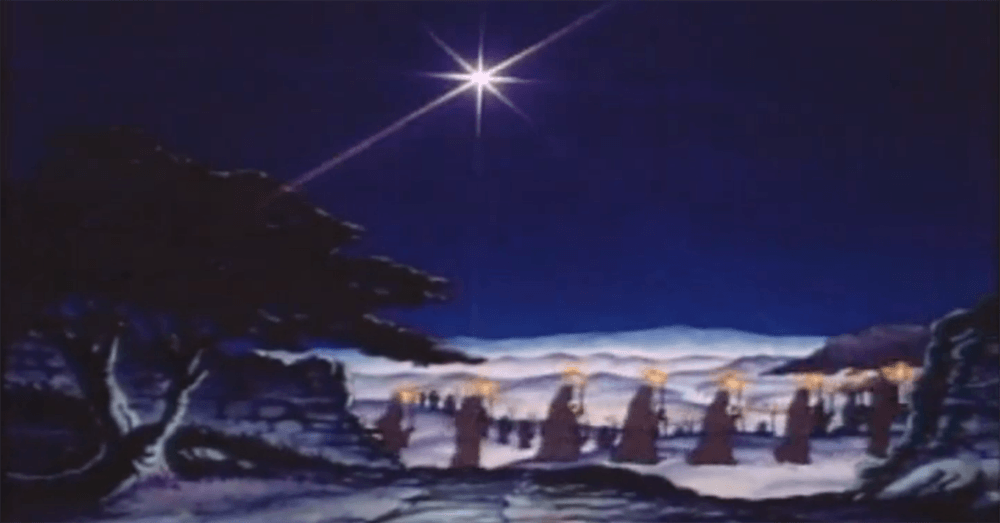 Each week, on our cartoons page, we open up the vault and present animated gems from the past to stream for free. This being Christmas week, we got in the ho-ho-holiday spirit and pulled out some vintage live action and cartoon specials from Santa's sack. Because watching television specials is as much a part of Christmas as cookies and carols.

Perhaps you remember watching these as a child. Here are some fun shorts to watch with the whole family or for a solo trip down memory lane.

A Christmas Dream (1949) Dolls and other toys come to life in this nifty stop-motion animation, which was originally made in Czechoslovakia, but presented by an American Mr. Claus for our audiences.

The Elf and Mr. Little (1953) Choir boys controlled by string sing in this puppet show.

Howdy Doody's Christmas (1951) Speaking of puppets, the most famous of them all hosts this Christmas short, but it's the clown Clarabell who steals the show.

The Night Before Christmas (1946) The traditional poem is staged with a mix of film and animation.

A Present for Santa Claus (1947) A boy and a girl leave some hot beverages for Santa, who sniffs them out.

Santa in Animal Land (1948) Animal puppets seek out puppet Santa to find out why he doesn't deliver presents to them. 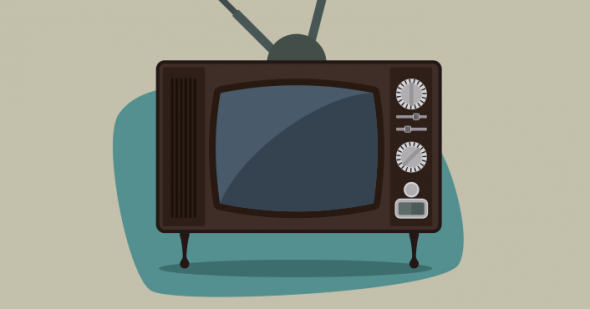 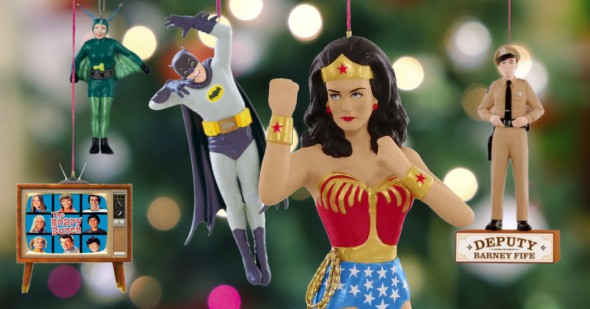 Christmas
New Christmas ornaments for classic TV fans
Are you sure you want to delete this comment?
Close