Dive into the archive with Public Domain Classics

There's more to MeTV than what is on your television. You can stream full episodes of shows like The Saint, The Mothers-In-Law, Peter Gunn and Celebrity Bowling right here on our website. Additionally, we have brought back our Public Domain Classics archive.

Each week, we serve up 10 episodes from the vault. The initial menu includes Betty White's 1950s sitcom Life with Elizabeth, as well as Love That Bob!, the breakthrough series from creator Paul Henning, who would go on to make The Beverly Hillbillies and Petticoat Junction.

Check in every week to see what is on offer. In our library of early television, you'll find 1950s classics such as The Adventures of Ozzie & Harriet, The George Burns & Gracie Allen Show, The Jack Benny Program, Racket Squad, Mr. and Mrs. North, Martin Kane, Private Eye and many more. Additionally, we serve up cartoons like Betty Boop, Colonel Bleep, Popeye and The New Three Stooges.

Visit the page on Christmas week for a slate of animated holiday classics, too. 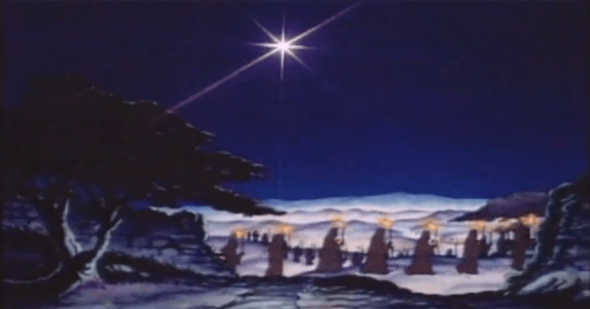