Stars of 'Happy Days,' 'Laverne & Shirley' and 'Mork & Mindy' to reunite next week

The highly anticipated reunion will pay tribute to Garry Marshall. 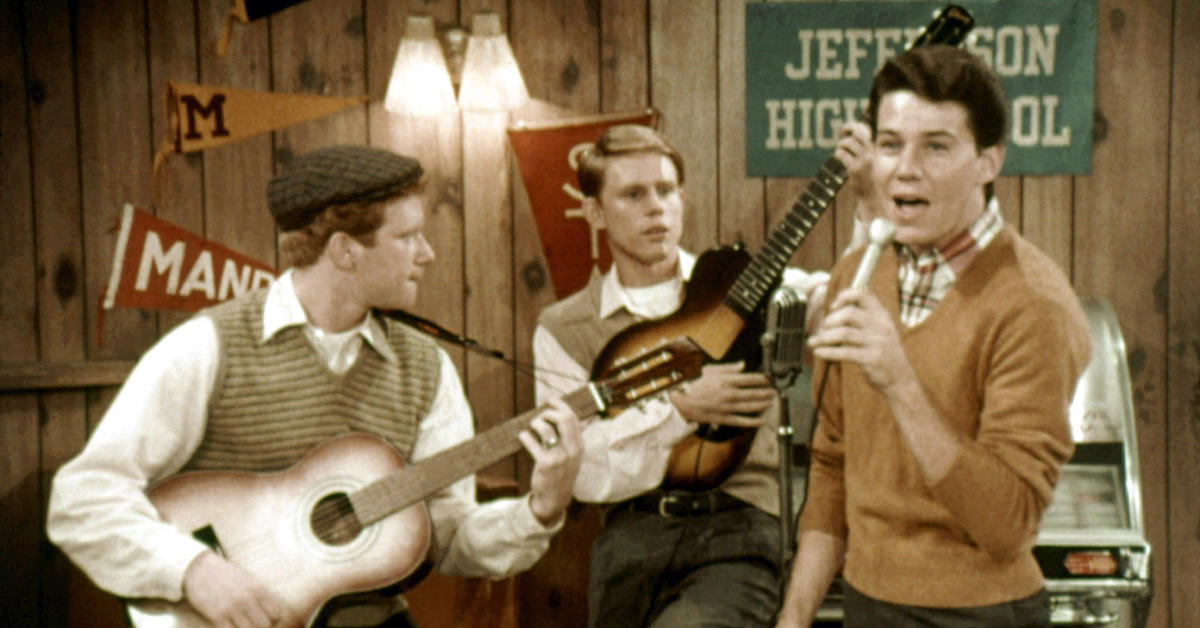 It's been over three months since Garry Marshall passed away, but the tributes to the late TV legend keep on coming.

Next week, the stars from his most popular sitcoms will come together to remember the man who greatly affected their lives. 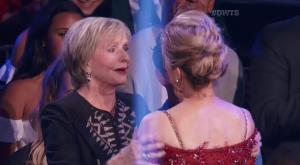 Watch the emotional reunion between Maureen McCormick and Florence Henderson

Ron Howard, Marion Ross, Anson Williams and Don Most from Happy Days; Cindy Williams and Penny Marshall from Laverne & Shirley; and Pam Dawber from Mork & Mindy will all appear on an upcoming episode of The Odd Couple.

The late Marshall developed the original version of The Odd Couple in 1970. He served as an executive consultant on the new version.

The episode will follow Oscar Madison as he grants his father's wishes by spreading his ashes behind a candy factory he used to own. Along the way, he runs into several key people from his late father's life.

"[Marshall] was a kind, generous presence on the set, and we loved him dearly," said executive producer Bob Daily. "When we lost him, we knew we had to do something to honor his legacy — something that, like Garry's work, was both heartfelt and zany."

The reunion airs next Monday, November 7, on CBS.

Lacey 5 months ago
Sorry I missed this one.
Like Reply Delete