Some of Rose Marie's best zingers from The Hollywood Squares

Rose Marie was the queen of quip. 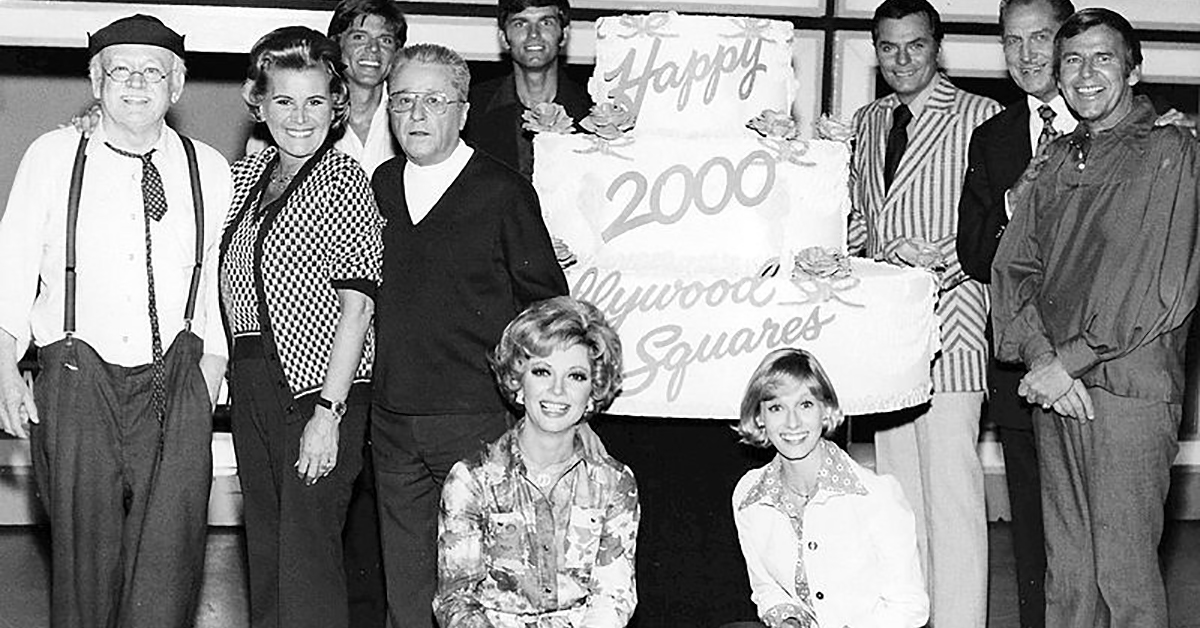 The original Hollywood Squares debuted in 1966 and featured a panel of stars in a larger-than-life tic-tac-toe game. Rose Marie was one of the longest comedians on the show and appeared in the first and last network episodes.

Rose Marie, like most of the panelists, adopted her own unique schtick when answering questions. She played a love-lorn personality similar to her husband-hunting character Sally Rogers from The Dick Van Dyke Show.

While some of the panelists received behind-the-scenes help, Rose Marie wasn’t given the show’s questions in advance so her punchlines were made up on the spot. Here are some laugh-worthy zingers that Rose Marie delivered. 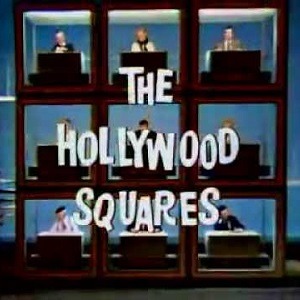 Question: According to Dear Abby, is there a law that can force a man to marry a woman?

Rose Marie: Yes, and I think it’s called a mother-in-law.

Question: Which is the most valuable gem now on the market?
Rose Marie: Men.

Question: Does your face look more wrinkled when you get up in the morning or go to bed at night?
Rose Marie: I imagine it’d be more wrinkled at night. It’s been out longer.

Question: According to beauty experts, put some egg white on your face, leave it on for two minutes, and then rinse with cool water. If you’ve been successful, what’s gone?
Rose Marie: The egg white. 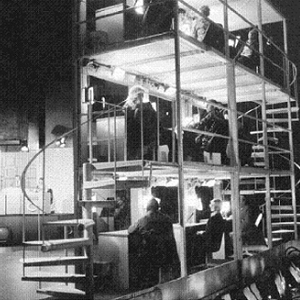 Question: Can a mink coat be considered a necessity in real life?

Rose Marie: Yeah, I think it is to another mink.

Question: According to Billy Graham, there is only thing that can satisfy your deepest longings?
Rose Marie: Do you want names?

Question: Can intense pleasure bring on a heart attack?
Rose Marie: How would I know?

Question: What is “John Brown’s Body?”
Rose Marie: I found it to be very warm and wonderful. 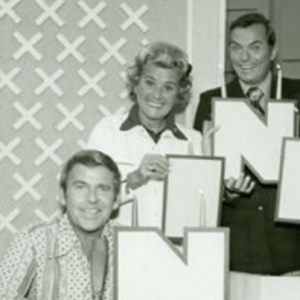 Question: According to a nationwide poll, whom do more Americans say they trust more – garbage collectors or doctors?

Rose Marie: How can you put those two together? I guess because they both remove things.

Question: True or False. It is now possible to hire a wife for 500 dollars a month.
Rose Marie: I’ll take 450 and bus fare.

Question: What is the scientific term for the study of man?
Rose Marie: Cruising the boulevard. 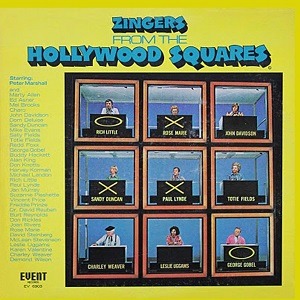 Question: According to the National Safety Council, if your clothes catch on fire, will running help?

Rose Marie: No, but it’s great for the legs.

Question: Ann Landers advises that when someone phones you and says “I called you last night, and you weren’t home. Where were you,” you should reply by saying what?
Rose Marie: Peter [Marshall], if you called I was home.

Question: According to Vogue, what flower has traditionally represented innocence and purity?
Rose Marie: Well, it’s not the rose.
Peter Marshall: Not the Rose we know anyway.

Question: A famous television personality has written a novel titled Everything a Man Could Want. Who wrote it?
Rose Marie: I did. It’s my autobiography. And it’s not selling, Peter. 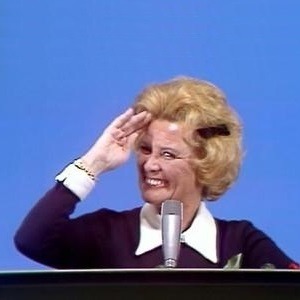 Question: How far does a horse run in a Kentucky Derby?
Rose Marie: As long as he can go.

Question: As you grow older, do you tend to gesture more or less with your hands while you are talking?
Rose Marie: You ask me one more growing older question, Peter, and I’ll give you a gesture you’ll never forget! 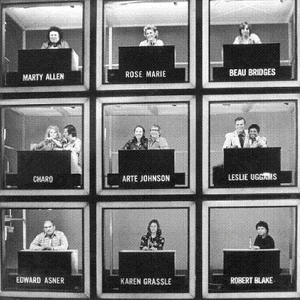 Question: During a tornado, are you safer in the bedroom or in the closet?

Question: The Bible states that “your old men shall dream dreams, and your young men shall see…” what?
Rose Marie: See me after the show.

Question: Dear Abby says that there is only one reason people lie. What reason is that?
Rose Marie: They want to get re-elected. 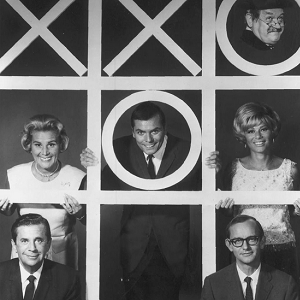