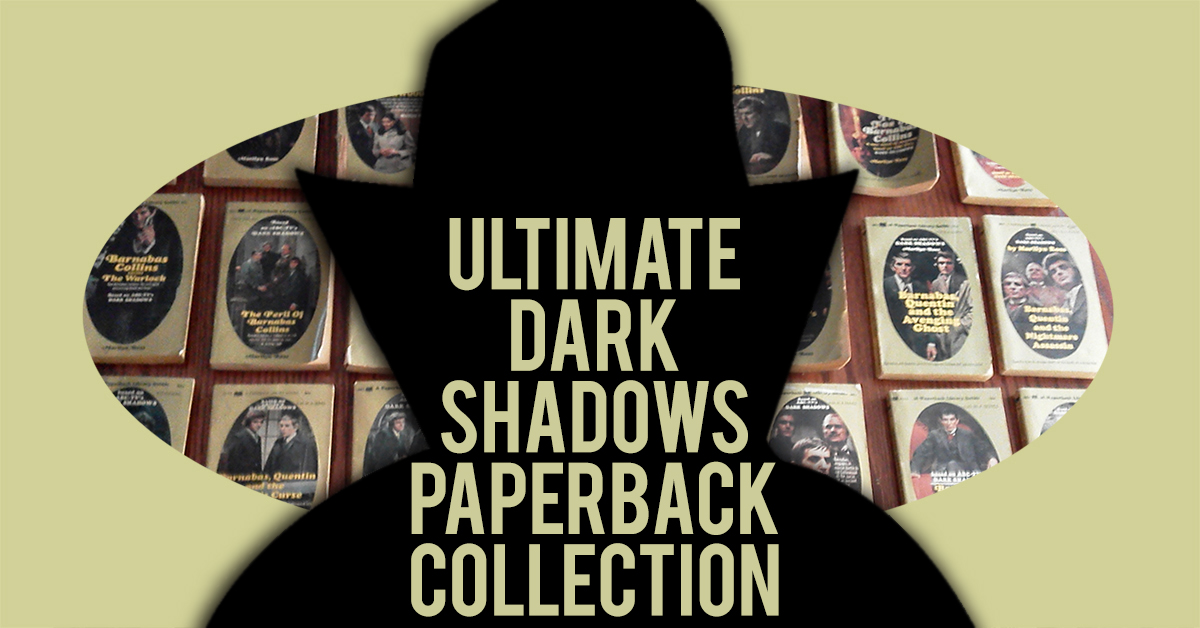 Is collecting a hobby of yours? Show MeTV Your Collections is an online show-and-tell series that gathers our favorite collection submissions from MeTV fans. Today we look at a Dark Shadows book collection by Kathleen McDonald. Want to show us your collection? Share with us here!

When ABC began airing Dark Shadows in 1966, it delivered creatures we typically associate with the night to daytime TV. And its mad idea to bring vampires into the light of day worked! The show was a modest hit, finding an eager audience in bored teens who got sucked into the drama every day after school.

Based on the success of the show, a series of Dark Shadows paperback books started hitting shelves immediately in 1966. That's when MeTV fan Kathleen McDonald says she scooped up her first edition of the first title, Dark Shadows. 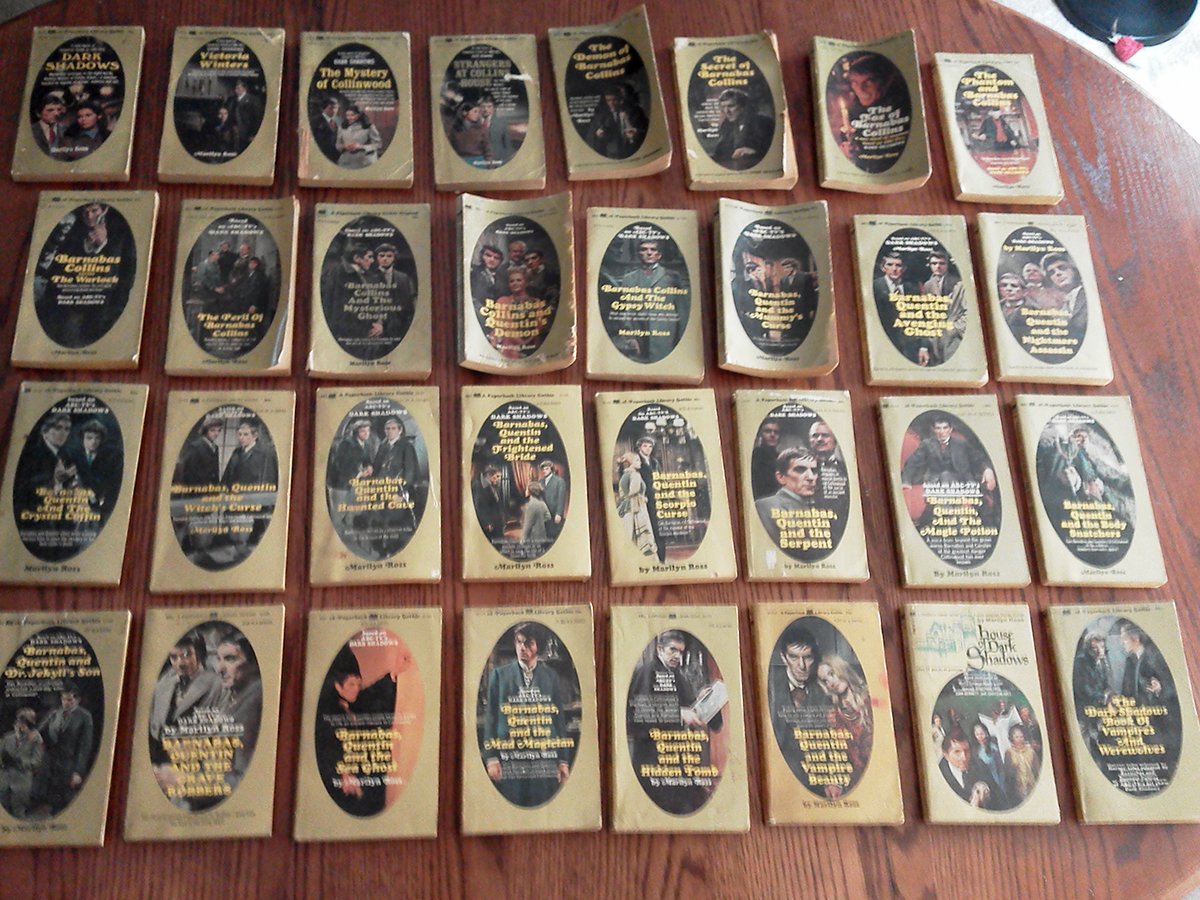 "I started my Dark Shadows paperback collection back in 1966 with the very first one," Kathleen told MeTV. "I loved the show and couldn't wait for the next book to come out. They started out selling at 50¢ and the last one, I think, was 75¢."

Although the books featured entirely unrelated storylines from the TV series, their covers were decorated with scenes from the show. They were all written by the same writer, W.E.D. Ross, who penned the paperbacks under an alias, Marilyn Ross. There are 33 books in the series total, and Kathleen's collection stands today at 32, so close to complete, she says it saddens her to think of the editions that have evaded her thus far. "I have 32 books including House of Dark Shadows (based on the movie) and The Dark Shadows Book of Vampires and Werewolves."

Some of the Dark Shadows booked are highly valued today on Amazon, especially for folks who held onto their first editions like Kathleen. First editions of the original Dark Shadows book she snagged a copy of in 1966 sell on Amazon today between $59 and $83. The priciest title we could find in Amazon's library is also featured in Kathleen's collection, Demon of Barnabus Collins, with just one copy available and valued at $199.

Out of her entire collection, Kathleen said she couldn't pick a favorite. "I prize all of them," she said.