The real Lisa Turtle served up smiles at the retro diner. 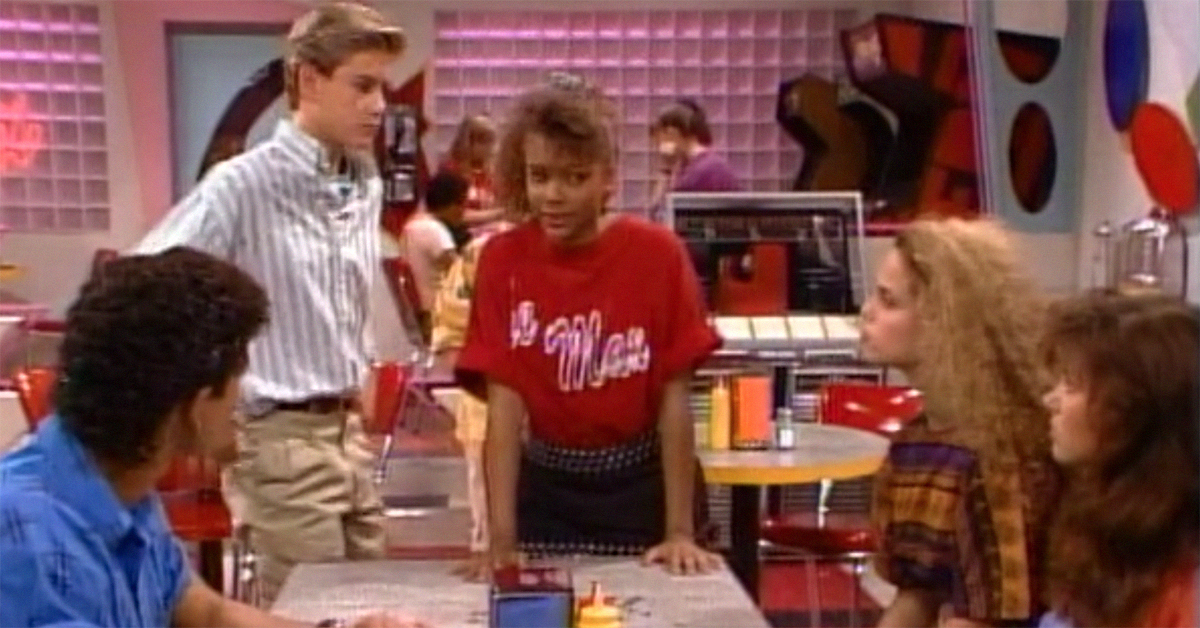 Earlier this week, the Instagram account of the Saved by the Bell pop-up diner (that's been recreating this hit '90s sitcom in major U.S. cities) posted a photo that's sure to delight the show's superfans. It shows Saved by the Bell star Lark Voorhies, who played Lisa Turtle, dropping in on the diner, just as she would've on the show. See the photo below:

If you watched the show, you know that there were many memorable episodes that featured Lisa Turtle at the Max, including an early episode where she works off some shopping she did on her dad's credit card by waiting on tables and, of course, a much-loved episode where Lisa's ankle's sprained, and she does a special dance at the Max anyway.

In the photo, Voorhies played right into this memory by arriving in crutches and posing in front of the recreated front door of The Max. Lucky for the L.A. fans who happened to choose that night to stop in! See more photos of The Max pop-up diner here. 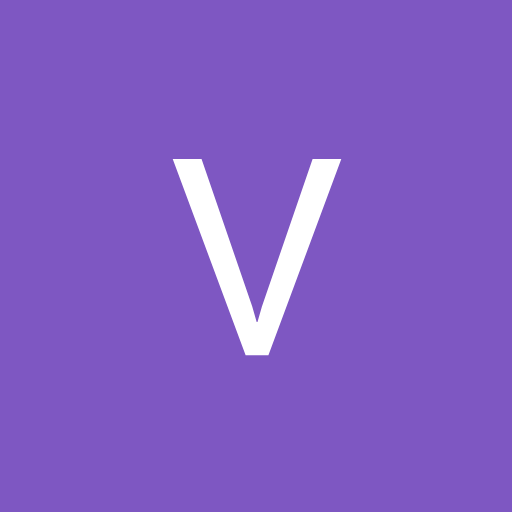 Vinny 27 months ago
This show was dumb back then and it is even worse now. I think the show was written by a bunch of 1st graders. The worst decision for programming METV has ever made. Next to Buck Roger's In The 25th Century. And then they show it like 6 times in a row. It's Horrifying.
Like Reply Delete