"She was a mother to so many all over the world." 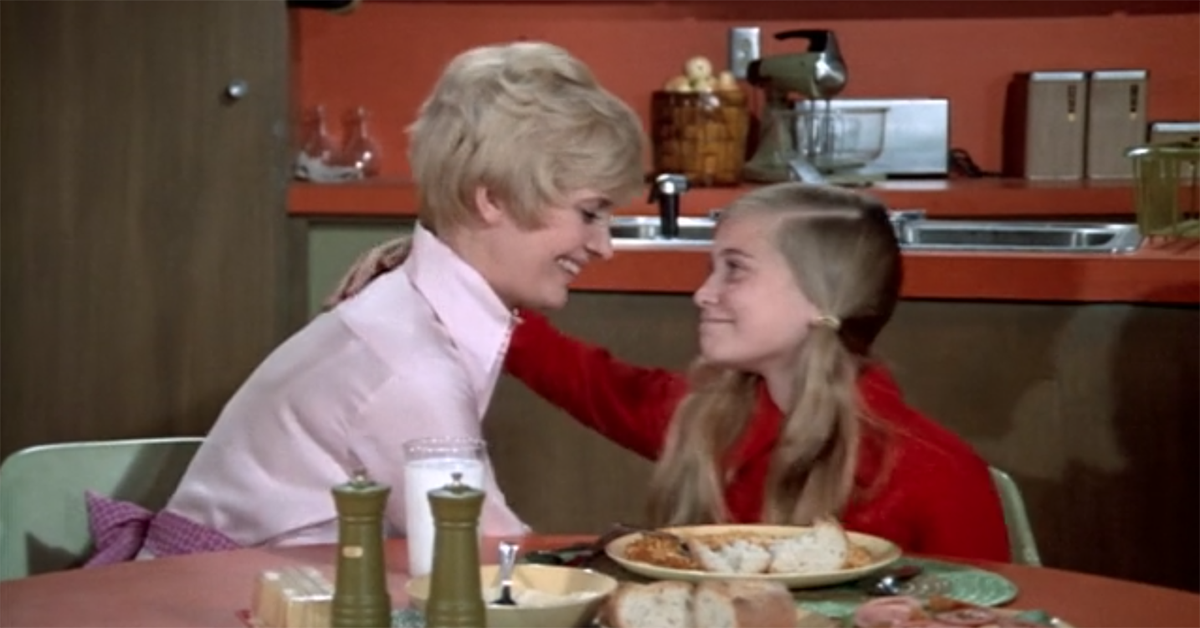 Over the weekend, moms everywhere were celebrated to the max, and for one classic TV actress, that also meant honoring her iconic television mom. On the Monday following Mother's Day, actress Maureen McCormick, who memorably played Marcia on The Brady Bunch, took time to post this touching tribute to Brady mom Florence Henderson. See McCormick's full post on Twitter below:

On Mother’s Day, I also want to honor the beautiful, kind, and sweet Florence Henderson❤️❤️ She was a mother to so many all over the world. I feel so incredibly blessed for all she taught me, and for her love and friendship ?? pic.twitter.com/6fqWlJfFlP

McCormick, as she notes, isn't the only one who thinks of Henderson on Mother's Day. Before the actress sadly passed away in 2016, she told CNN she was still receiving Mother's Day cards from viewers all over the world who saw Carol Brady as a special sort of surrogate onscreen mom.

See Also: The mother of all classic TV mom quizzes