Ron Howard's documentary on The Beatles will premiere on Hulu

It turns out Opie Taylor was a big fan of the band. 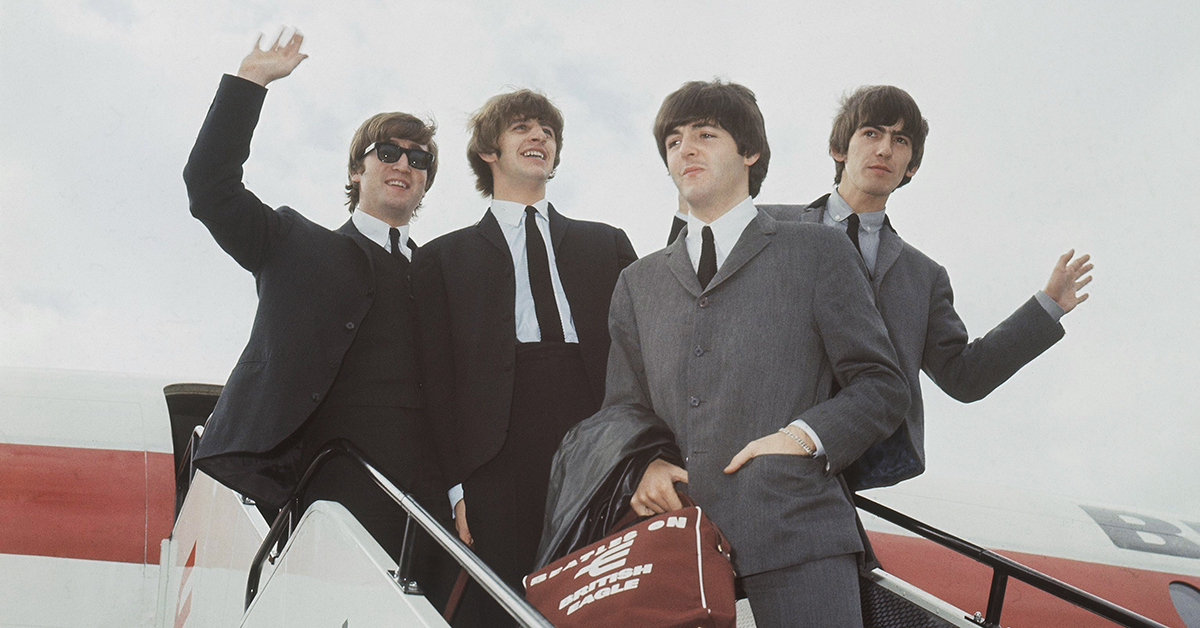 After almost two years in development, Ron Howard's documentary on the Beatles' early years is one step closer to being released.

Yesterday, Hulu announced the film, tentatively titled The Beatles: Eight Days a Week, which will premiere this fall in theaters and then appear on the streaming service as part of its documentary films division. 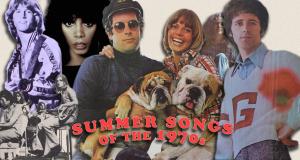 The Beatles: Eight Days a Week will focus on the beginning of the band, from their first hit "Love Me Do" in 1962 to the Revolver album in 1966. The documentary will include rare and never-before-seen footage of the band.

"We are going to be able to take the Super 8 footage that we found, that was all shot silent," Howard told Rolling Stone in 2014. "We'll not only be able to digitally repair a lot of that, but we've also been finding the original recordings."

Howard was already a television star on The Andy Griffith Show when the rock band broke onto the scene in 1964. With this documentary, his love for the Beatles will finally come full circle.

The film was made with the cooperation of former Beatles Paul McCartney and Ringo Starr, along with Olivia Harrison and Yoko Ono. No exact date has been set for the premiere.

"I believe you're going to actually feel like you're somewhere in the Sixties, seeing what it was like to be there, feeling it and hearing it," said Howard. "And as a film director, that's a fantastic challenge."