Where To Watch Shop Store Contact
Home / Stories / Rolling Stone's list of the 100 Greatest TV Shows of All Time is just one big "No."

Rolling Stone's list of the 100 Greatest TV Shows of All Time is just one big "No." 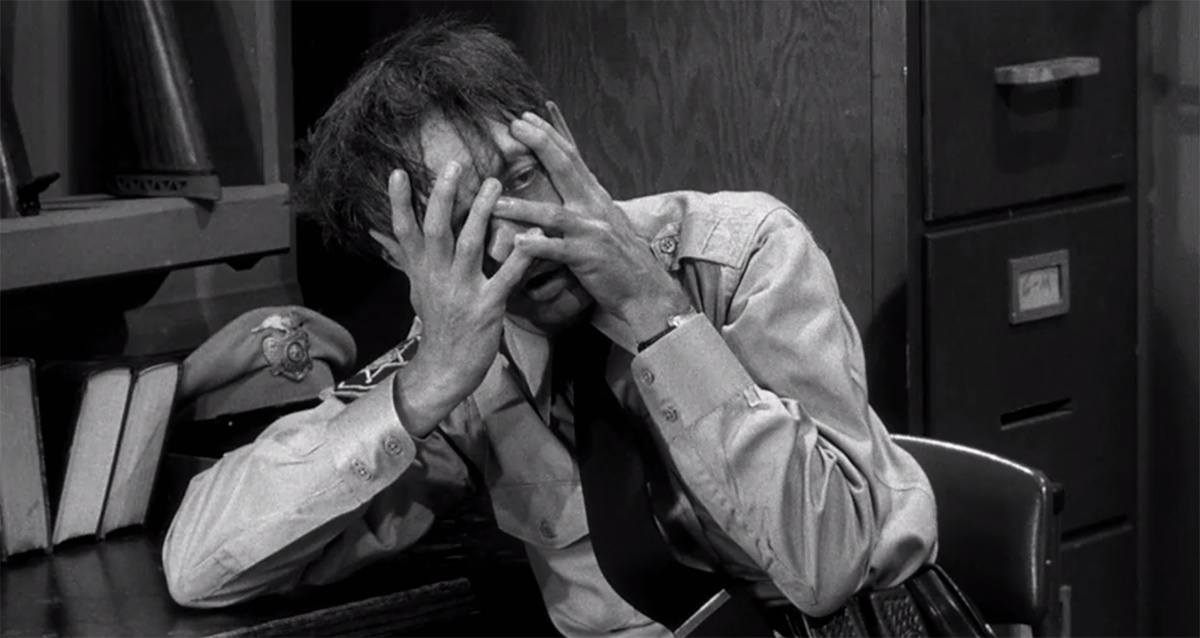 Ah, the end of the year is nearing. That means one thing if you're in the business of covering pop culture — lists! So many "Best of" lists!

Naturally, the bulk of these rankings stick to the current year. However, some publications pull out their big guns and go grand with complete, all-encompasing lists. Such is the case with Rolling Stone, which this week released its countdown of the 100 Greatest TV Shows of All Time.

Before we get into any specific titles, let's first look at how the selections break down by decade. For series that straddled or spanned decades, we grouped them with the decades for which they are most associated. But you'll get the gist. 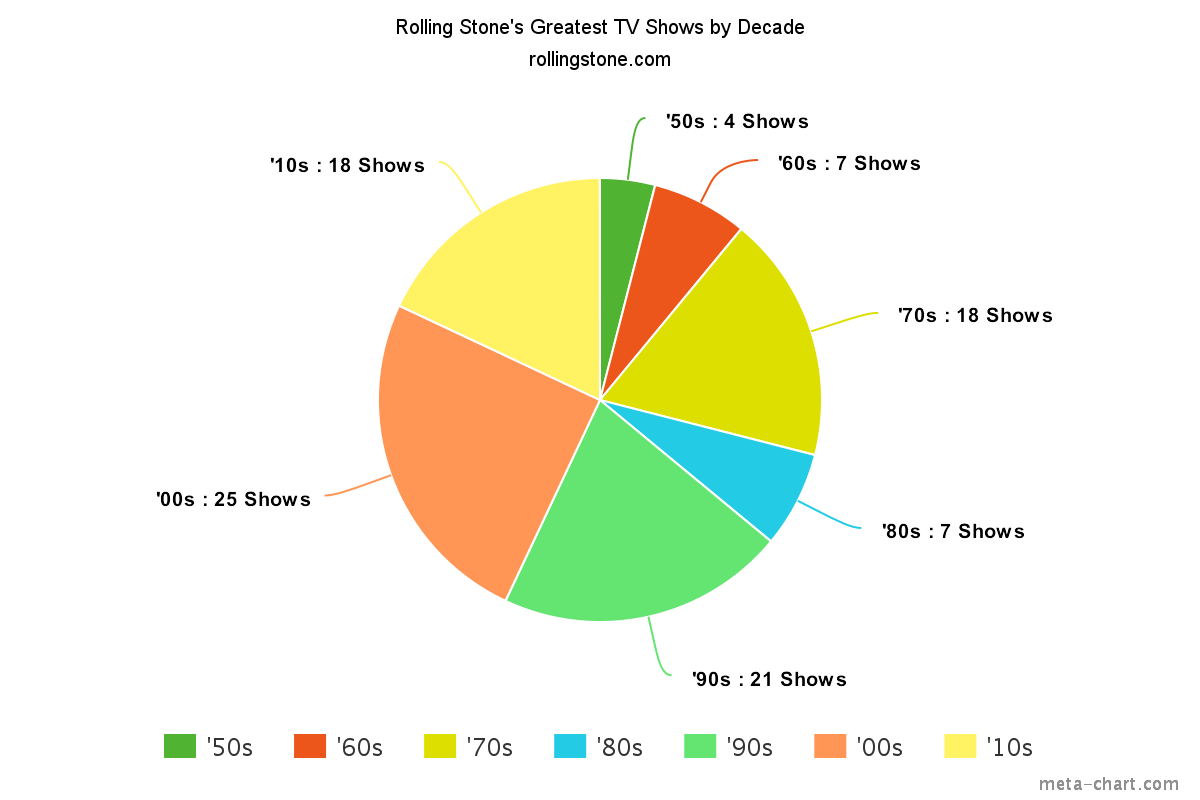 About half of the titles on the list aired in the new millennium. And we're not talking about reruns.

The top of the list is particularly heavy with modern cable dramas. Here is the Top 10:

The 1960s are particularly underrepresented. It might not surprise you to learn that that does not sit quite well with us at MeTV. Notably absent from the list is The Andy Griffith Show, which continually finds a place in the finals of our annual Me Madness viewer poll.

I Love Lucy, the show that essentially invented the modern sitcom, not to mention reruns, sits at No. 32, seven spots below Veep, which has yet to finish its run. How about we at least wait to see how things finish before entering them into the hall of fame? Then again, finishes might not matter in this list. Lost is at No. 39, while The Fugitive is at No. 80.

We do appreciate that Rolling Stone cast its net wide enough to include talk shows and game shows. Jeopardy! deserves a spot. Unscripted series are important to the medium. We also love a lot of the things on this list. That being said, Emergency! changed American society, helping to promote and proliferate American EMT services, and that is not on here.

What shows do you think should have made the list? What would you place at the top?