On February 11, the entertainer passed away at the age of 89. 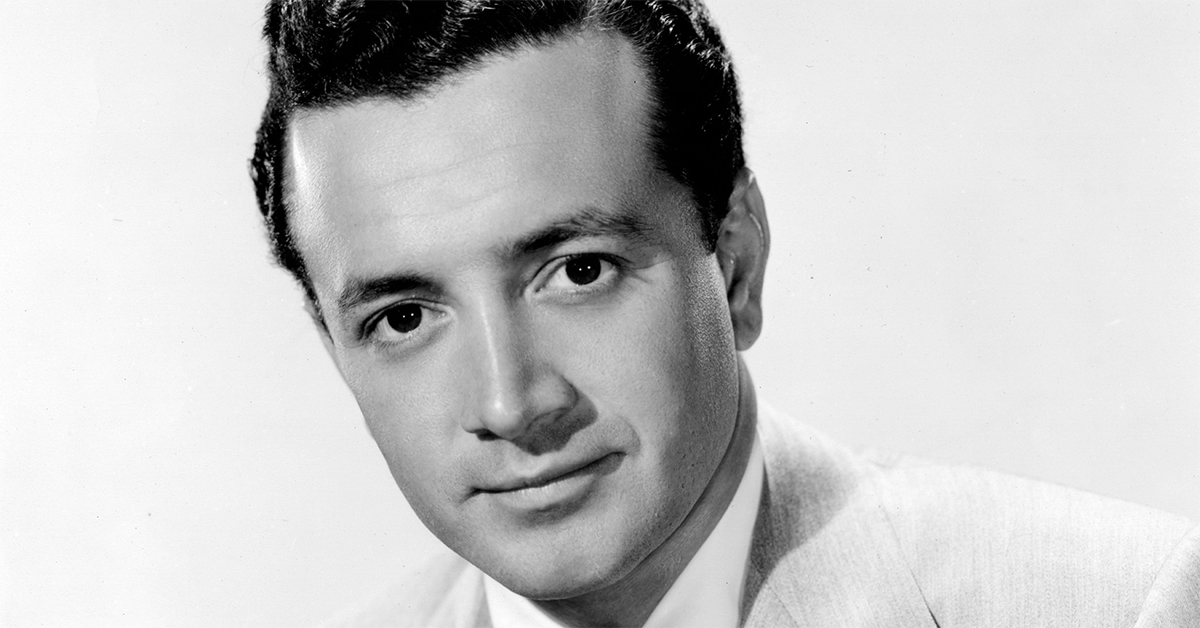 "I have but one heart ..." Vic Damone first sang these words in 1947, sending the song to No. 7 on the Billboard charts and sparking an enduring career for the young crooner. Over the next 20 years, he'd release nearly 50 songs that charted, and it was all thanks to Frank Sinatra, who famously first inspired Damone to take voice lessons and later credited Damone for having "the best set of pipes in the business."

Shortly after his singing first started gaining steam, Damone found himself working in feature films in the 1950s. Dually talented, that's when the singer began not only lending songs to major pictures (like My Fair Lady and An Affair to Remember) but also appearing in them. This led him to host his own variety show, The Vic Damone Show, which lasted two seasons in the mid-'50s.

Following this success, in the 1960s, Damone released some of his biggest albums, including Linger Awhile with Vic Damone and The Lively Ones. Never one to do one thing, the '60s was also when Damone stepped up his TV appearances, memorably turning up in shows like The Rebel and Jericho. Perhaps the best guest part he took at that time, though, was a role as Ric Vallone on The Dick Van Dyke Show. In "Like a Sister," Damone matches physical comedy with Van Dyke, pretending to be drunk and freaking out Rob's wife Laura in the process, all part of a scheme to get out of a double date. 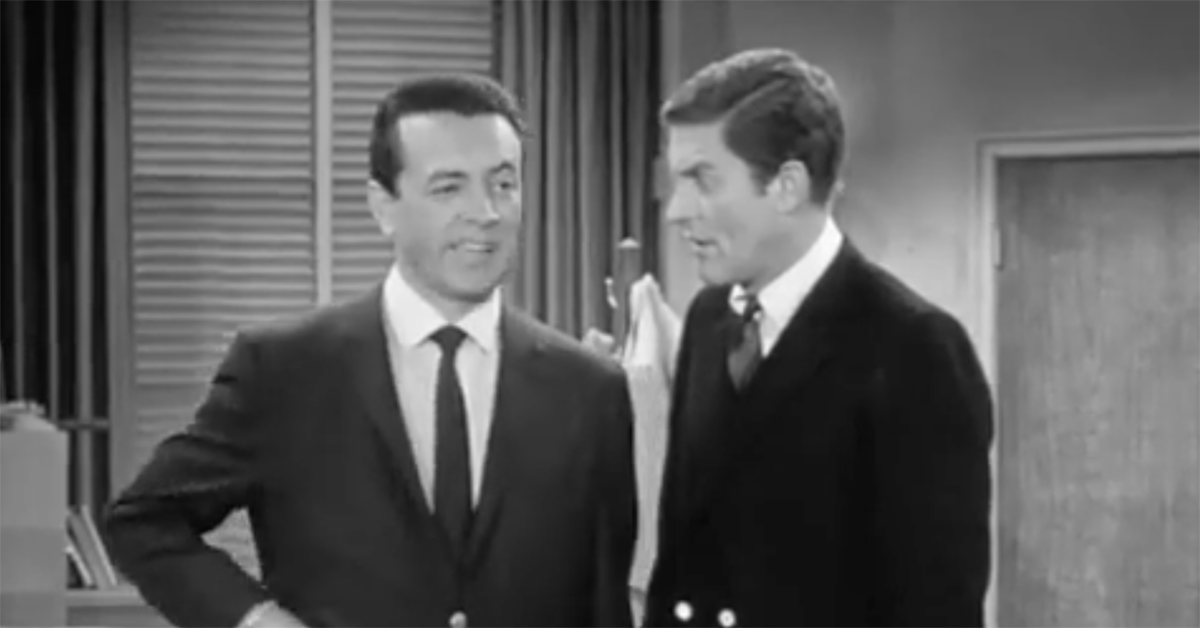 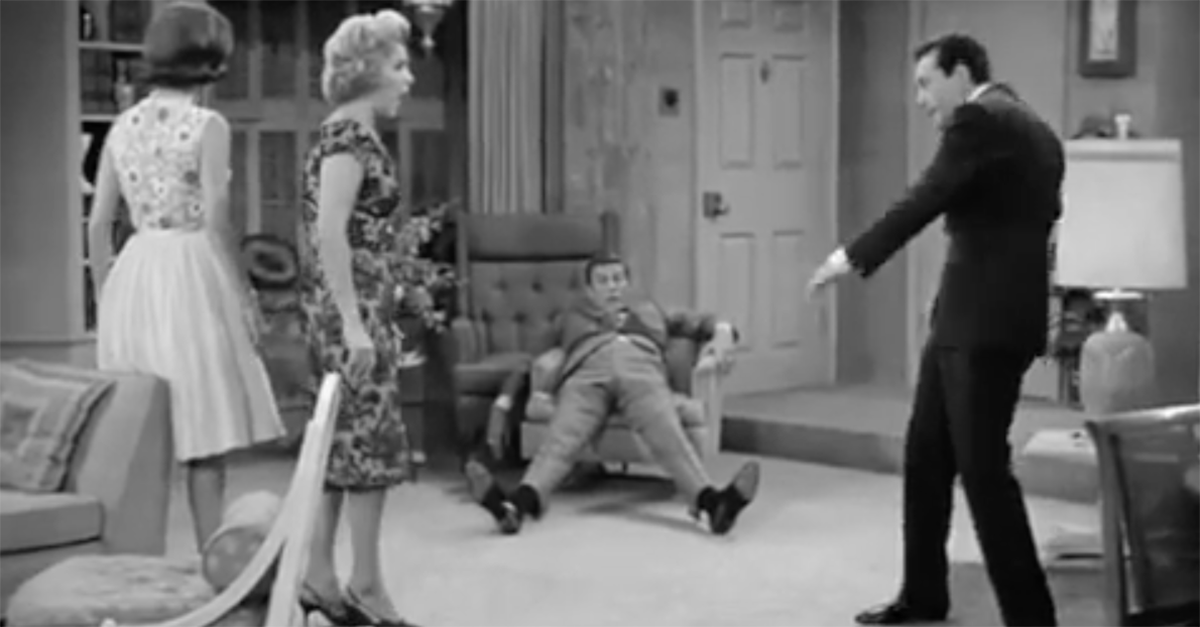 Once the '70s hit, Damone had transitioned to the role of Vegas singer, touring casinos with his hit songs. In the '90s you may also remember seeing him in a Diet Pepsi Super Bowl commercial alongside Jerry Lewis and Charo. He also popularly launched a Facebook page in 2011, giving fans a way to connect with him after he'd retired. His final post there was recalling his time with Rose Marie during filming of The Dick Van Dyke Show.