Can you guess which talk show host started out as one of the Hee Haw Honeys? 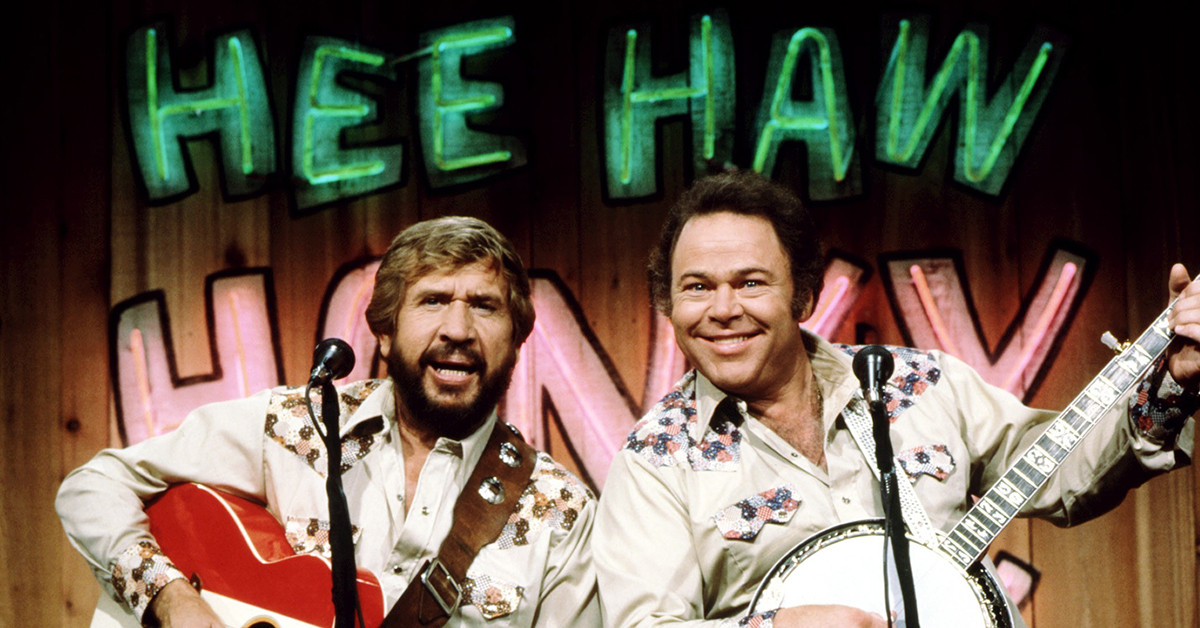 There were plenty of variety shows in the 1970s and 1980s, but none brought people together quite like Hee Haw.

The jokes were corny, the music was country, and it didn't exactly break new ground in terms of subject matter. But that's what people loved about the show. When TV was turning more controversial, Hee Haw remained wholesome, attracting millions of viewers every week and lasting an impressive 25 seasons.

Take a look back with these nine factoids about Hee Haw, the best show south of the Mason-Dixon line.

1. It was created by Canadians. 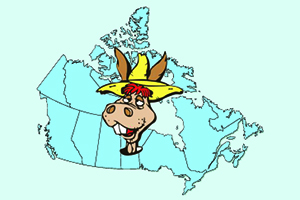 Despite being a quintessential American show, Hee Haw was actually created by a pair of Canadians. Comedy writers Frank Peppiatt and John Aylesworth wanted to create a sketch comedy series after seeing the success of Laugh-In.

2. It was only filmed twice a year. 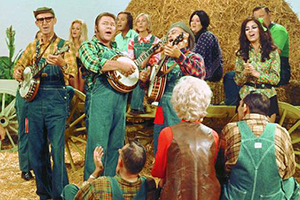 The show ran for an impressive 25 seasons, partially because it didn't have a grueling filming schedule. Twice a year, in June and October, the cast would meet up in Nashville to shoot 13 episodes. Co-host Roy Clark compared those block sessions to a family reunion.

3. It survived the Rural Purge. 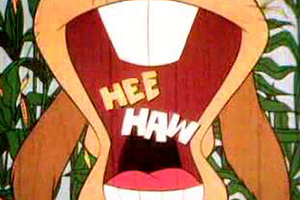 The early 1970s was a bad time for rural-themed programming. Popular programs like Petticoat Junction, Green Acres, The Beverly Hillbillies, and Mayberry R.F.D. were all canceled to attract new audiences to CBS. Hee Haw was no exception, and it was canceled along with several other shows. However, the series was quickly brought into syndication, and stayed on the air more than 20 years after it was originally given the ax.

4. It has an odd connection to 'The Lawrence Welk Show.' 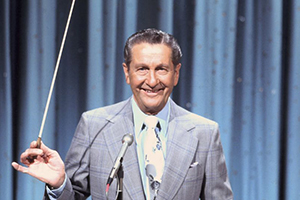 Hee Haw and The Lawrence Welk Show were canceled during the "Rural Purge," but they both rebounded in syndication. The continued success of the shows inspired Clark to write a song called "The Lawrence Welk-Hee Haw Counter-Revolution Polka," which became a top 10 country hit on the Billboard charts.

5. Elvis Presley was a huge fan. 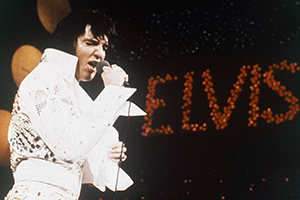 Elvis Presley was reportedly such a big fan of the show, he wanted to appear as a guest. Presley also dated two Hee Haw Honeys: Linda Thompson and Diana Goodman. After the legendary singer's death, his father made an appearance on the show and paid tribute to his late son.

6. Kathie Lee Gifford got her start on the program. 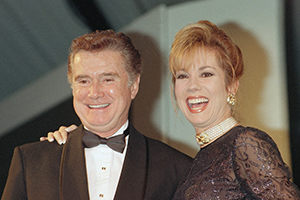 Before she was shooting the breeze every morning with Regis Philbin on Live with Regis and Kathie Lee, and way before she was drinking wine with Hoda Kotb on TODAY, Gifford got her start on the Hee Haw spinoff, Hee Haw Honeys. The musical sitcom focused on the female cast members, but it didn't last long. TV Guide ranked it as the 10th worst show of all time.

7. The show inspired a Broadway musical. 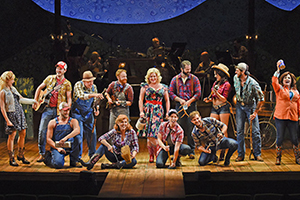 8. Buck Owens wasn't a huge fan of the show. 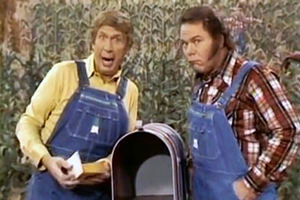 Owens owed a lot of his fame to the television show, but he wasn't the biggest fan of it. In his autobiography, Owens said he took the gig for the money. "I couldn't justify turning down that big paycheck for just a few weeks work twice a year. So, I kept [selling my soul] out to that cartoon donkey." (Note: We edited the quote for language, but you get the point.)

9. Owens and Clark had hosted a program together before 'Hee Haw' 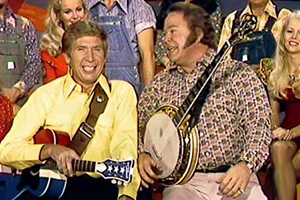 Hee Haw wasn't the first program to recognize the chemistry between the two hosts. Before their careers exploded, Owens and Clark appeared together on the variety show Swingin' Country in the mid-'60s.