The star of the popular Western TV series passed away at age 91. 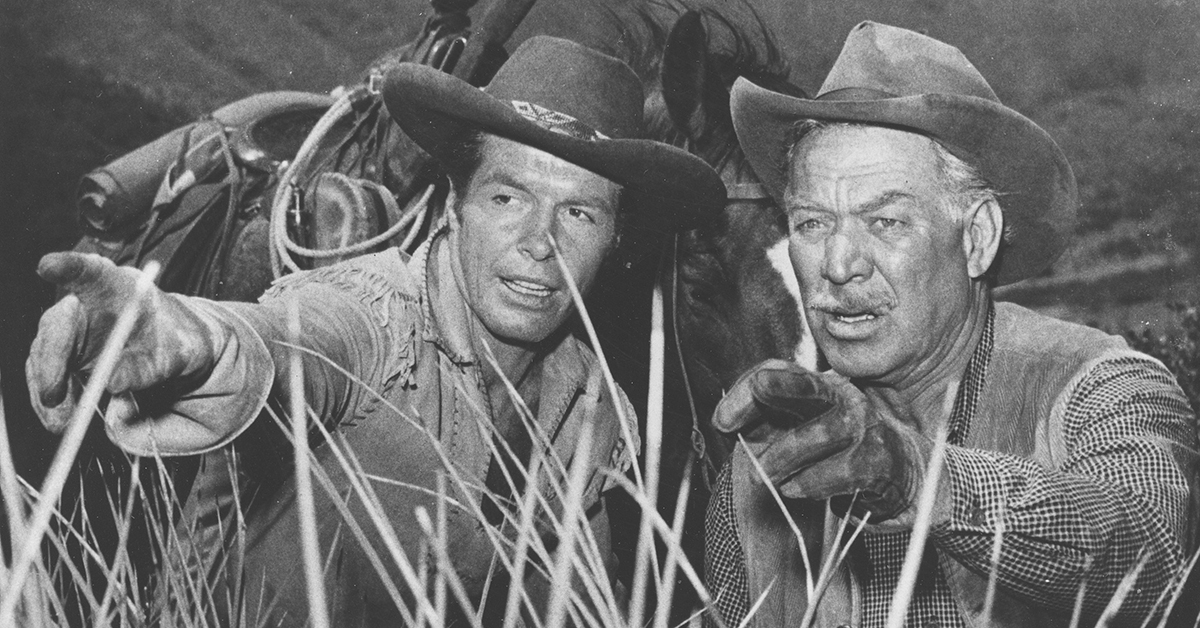 Robert Horton, who played Flint McCullough in the popular Western series Wagon Train, passed away last Wednesday at the age of 91.

Horton was cast as the heartthrob on Wagon Train in 1957, starring opposite Ward Bond (Major Seth Adams). During their time on the program, it was the second highest rated program on television, right behind Gunsmoke. During the show's fifth season, it rose to number one in the Nielsen ratings. 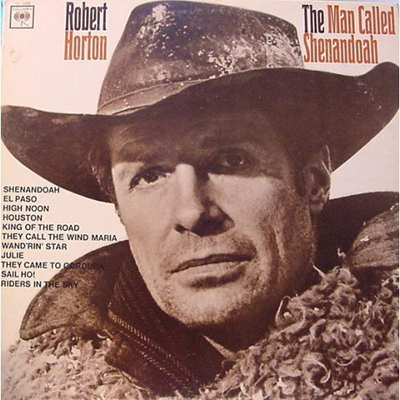 At the height of the show's popularity in 1962, Horton turned down a lucrative contract and left the series because he didn't want to be typecast as a cowboy.

"There is a lot more to this business than just collecting your paycheck," Horton told The Saturday Evening Post. "Getting rich as an actor and then sitting on an island someplace and drinking vodka is not my idea of how to spend my life."

Horton remained true to his word, morphing into a Renaissance man. While appearing on Wagon Train, the actor also pursued a career as a recording artist by releasing albums and performing in clubs around the world.

After Horton decided to leave the program in 1962, he joined the Broadway production 110 in the Shade, which ran for almost a year. Once the show wrapped, he returned to TV in the series A Man Called Shenandoah in 1965. Although the show only lasted one season, he sang the theme song and released an album based on the program, which remains his most popular.

Despite wishing to break away from his role on Wagon Train, Horton made appearances at western events and conventions later in his life. In 2014, he was awarded the Western Legends Award to celebrate his 90th birthday.

Horton's niece, Joan Evans, confirmed Horton's death last week was related to a fall he suffered in November. He is survived by his wife of over 50 years, Marilynn Bradley. 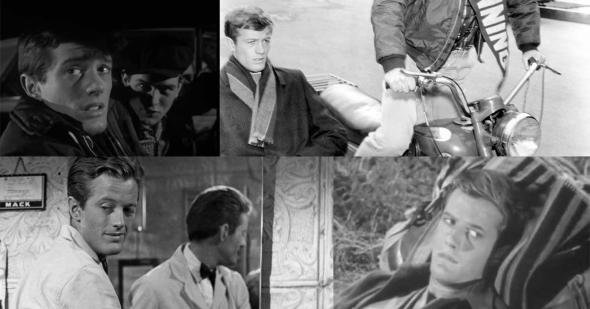