The actor started out as a cowboy and became a heartthrob in Disney movies and daytime soaps. 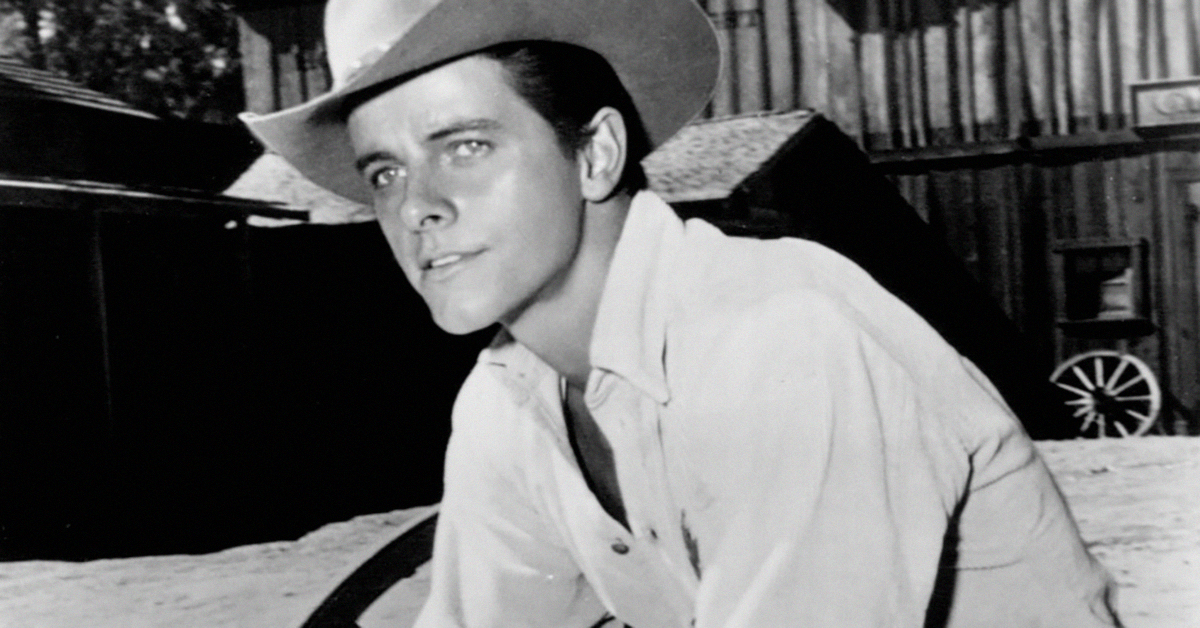 Born Pierre Lind de Lappe in New York City, Peter Brown became a star of many genres, filling his resumé with Westerns, Disney movies, explotation flicks and soap operas in his many decades of working. According to his friends on Facebook, such as costar William Smith, Brown passed away earlier this week at the age of 80.

It's difficult to pin down one single role that best defined him. The actor reached many generations and demographics. He got his start as a cowboy, after a fortuitous meeting with a studio head while he was pumping gas on the Sunset Strip. Brown portrayed Deputy Johnny McKay on Lawman (1958–62) and Chap Cooper on Laredo (1965–67), and also appeared on classic oaters like Wagon Train and The Virginian.

In between his two spotlight roles, the handsome heartthrob played the love interest of Hayley Mills in Walt Disney's Summer Magic. A year later, in 1964, he was cast in Disney's A Tiger Walks. Later that summer, he picked up a board and headed to Hawaii in Ride the Wild Surf, one of the great teen vacation movies of the era.

A decade later, Brown was booking B-movies that would become cult classics, popcorn flicks like Piranha and Foxy Brown, the latter alongside Pam Grier. As he matured, the actor landed several roles on daytime soap operas. He could be seen on Days of Our Lives, The Young and the Restless and The Bold and the Beautiful.

Brown's filmography is filled with MeTV shows, everything from Wonder Woman and Mission: Impossible to The Bob Newhart Show. He will be missed. Read a tribute from his Laredo costar Smith below. 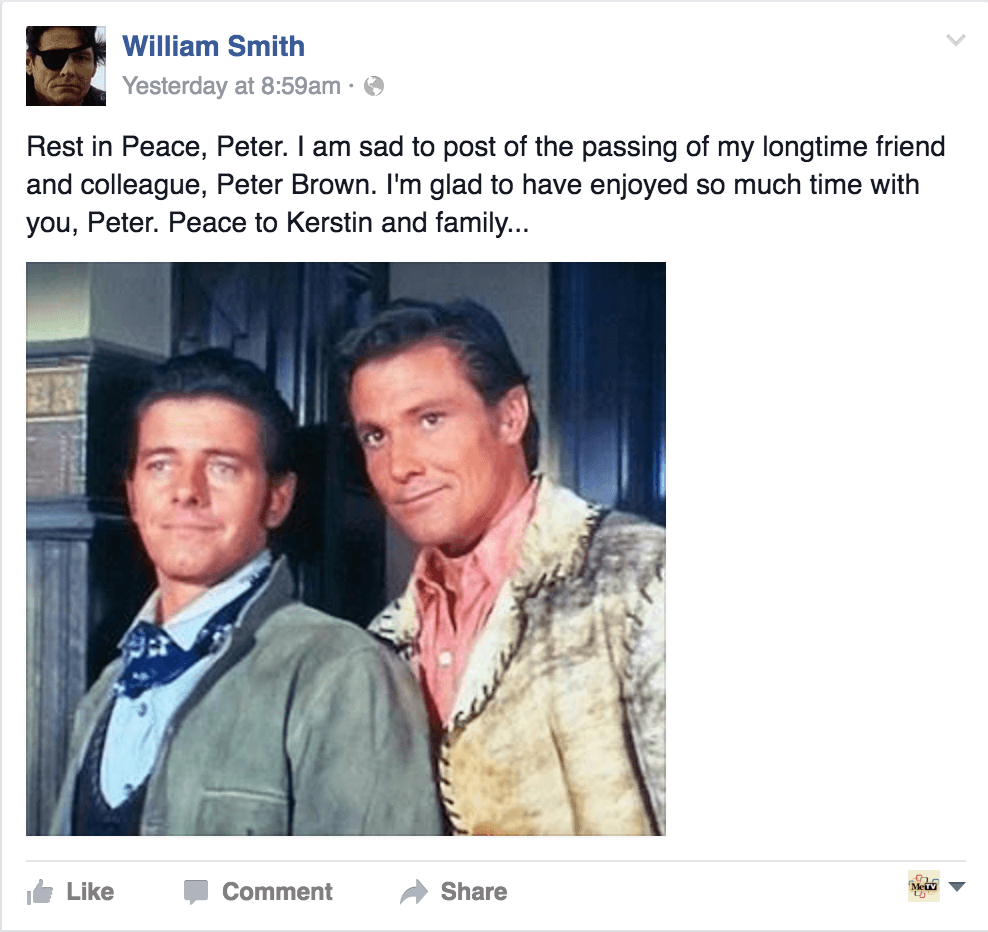