R.I.P. Natalie Trundy, who went from Perry Mason client to Planet of the Apes regular

The actress was married to the Planet of the Apes franchise in more than one way. She was 79. 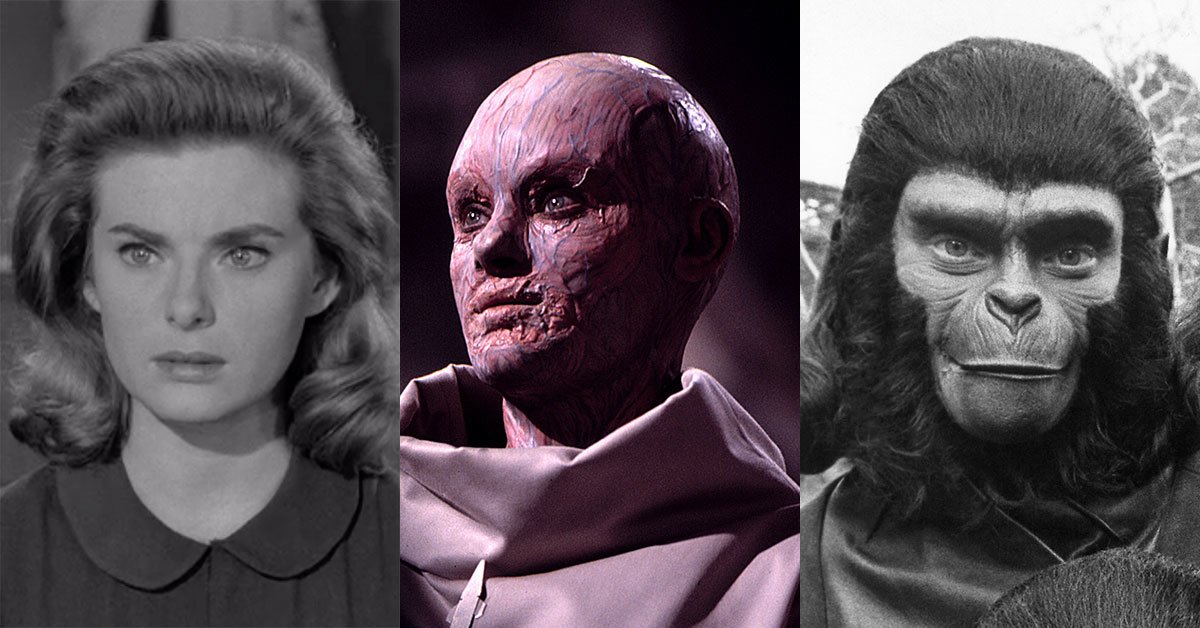 Arthur P. Jacobs had a big year in 1968. The Hollywood producer scored a blockbuster with his Planet of the Apes, the ninth highest-grossing film of the year. He also married after falling in love with an actress, Natalie Trundy.

Trundy was a familiar face in early Sixties television. In 1963, she played a resident in an uncommonly advanced small town in "Valley of the Shadow," one of the hour-long episodes of The Twilight Zone. "We have machines for so many things but I can't make this feeling stop," she tells visiting stranger Redfield (Ed Nelson), with whom she falls in love. 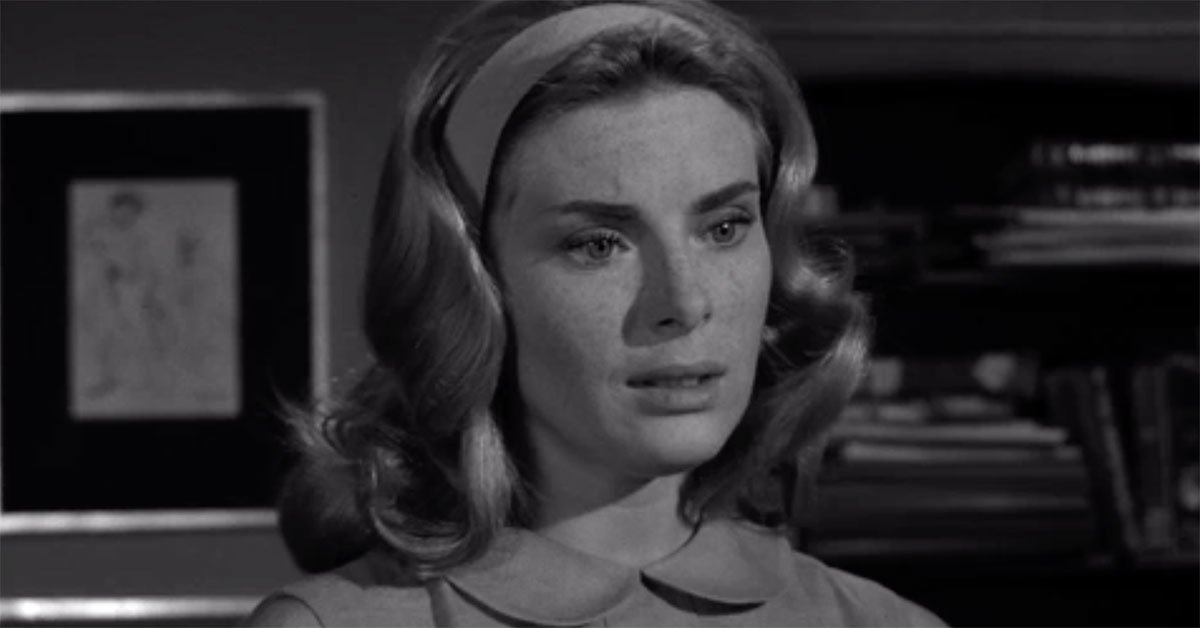 Trundy in The Twilight Zone

That same year, Trundy portrayed Sandra Keller, the granddaughter of an orange orchard owner who is accused of his murder on Perry Mason. Perry comes to the defense of Keller in "The Case of the Golden Oranges," and proves her innocence in the courtroom. 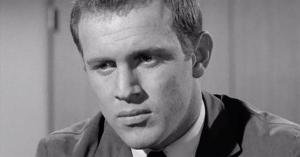 But Trundy suffered setbacks in 1963. After being struck by an automobile that spring, she suffered a ruptured disc. She recovered for in a year in a back brace, according to her website.

Following her injury and recovery, Trundy relocated to London, where she met Jacobs at the opening of a Playboy Club in 1966.

A 1978 appearance on Quincy M.E. would be her final screen role. On December 5, Trundy died of natural causes, as her daughter told The Hollywood Reporter. She was 79.

RandyGraham 6 months ago
A beautiful woman and gifted actress, RIP.
Like Reply Delete 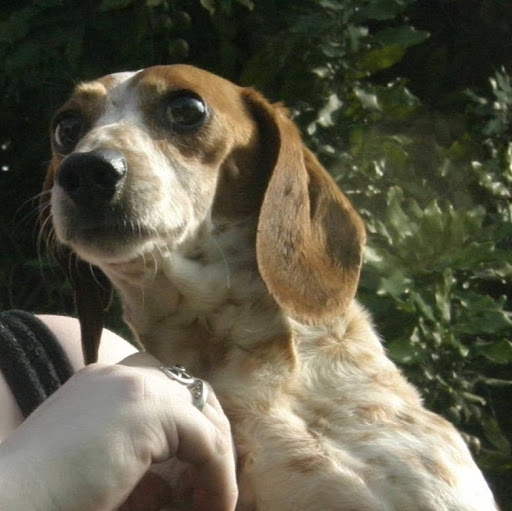 bri 6 months ago
I just saw the Perry Mason episode not long ago, on METV
Like Reply Delete

teire 6 months ago
She was lovely in a very accessible way. I will always remember her as one of Jimmy Stewart’s daughters in Mr. Hobbs Takes a Vacation.
Like Reply Delete

cperrynaples 6 months ago
Ironically, METV ran Trundy's Thriller episode several weeks ago, where she played a deranged stalker who is killed by the man she pursues. She was crazy, but boy was she HOT!!
Like Reply Delete

BrittReid cperrynaples 6 months ago
HOTTIE for sure!
Like Reply Delete