On February 7, Mickey Jones passed away at the age of 76. 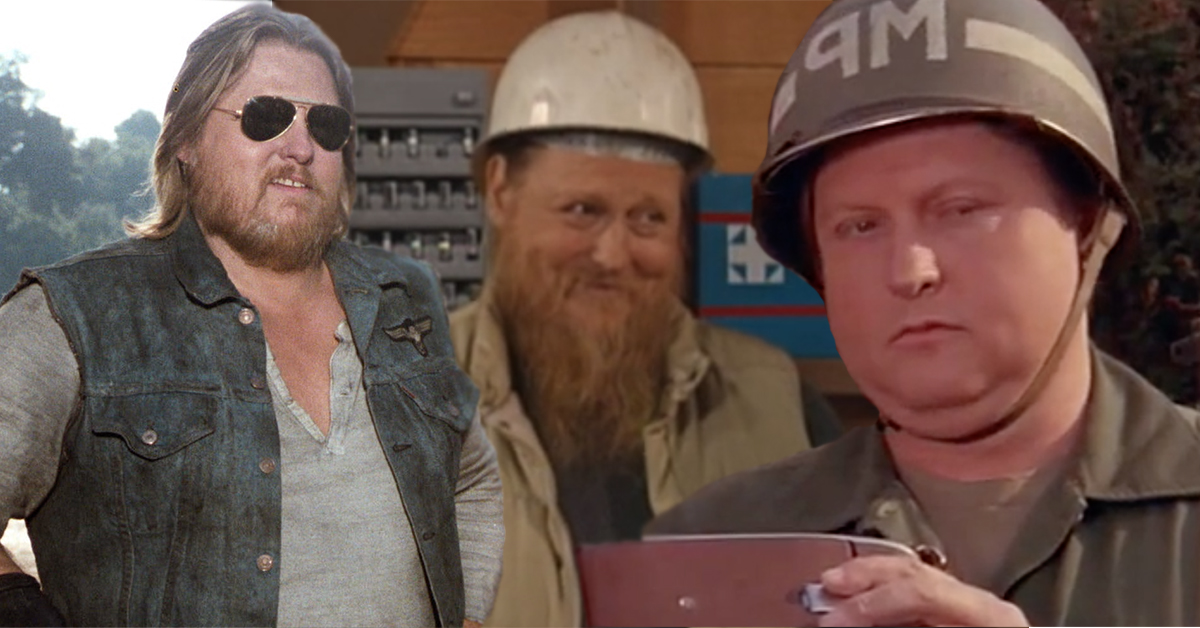 Mickey Jones kicked off his career playing drums for '60s artists like Kenny Rogers and Trini Lopez, but in the '70s, he became a distinct character actor who both TV and movie fans alike would instantly recognize. He appeared in notable roles on the big screen in National Lampoon's Vacation and Sling Blade, but here, we remember him best for his recurring roles on sitcoms like the Alice spin-off Flo and the '90s hit Home Improvement.

The first time we saw Jones on the small screen was as Kenny Roger's drummer in the '70s variety series Rollin' on the River. His first acting role came in 1975 in the TV movie The Dream Makers. Two years later, and the towering character actor was playing tough guys, hillbillies and bikers on shows like The Rockford Files, Charlie's Angels and Galactica 1980.

The '80s escalated Jones' screen appearances, and we saw him more and more. Not only did he appear in both seasons of Flo as frequent customer Chester, but he also showed up in hit series like CHiPs, The Incredible Hulk, M*A*S*H, T.J. Hooker and The A-Team. In a memorable scene on ALF, the alien ends up hiding under Jones' hillbilly character's bed, and when the imposing resident discovers him there, he makes ALF shake like a dog. 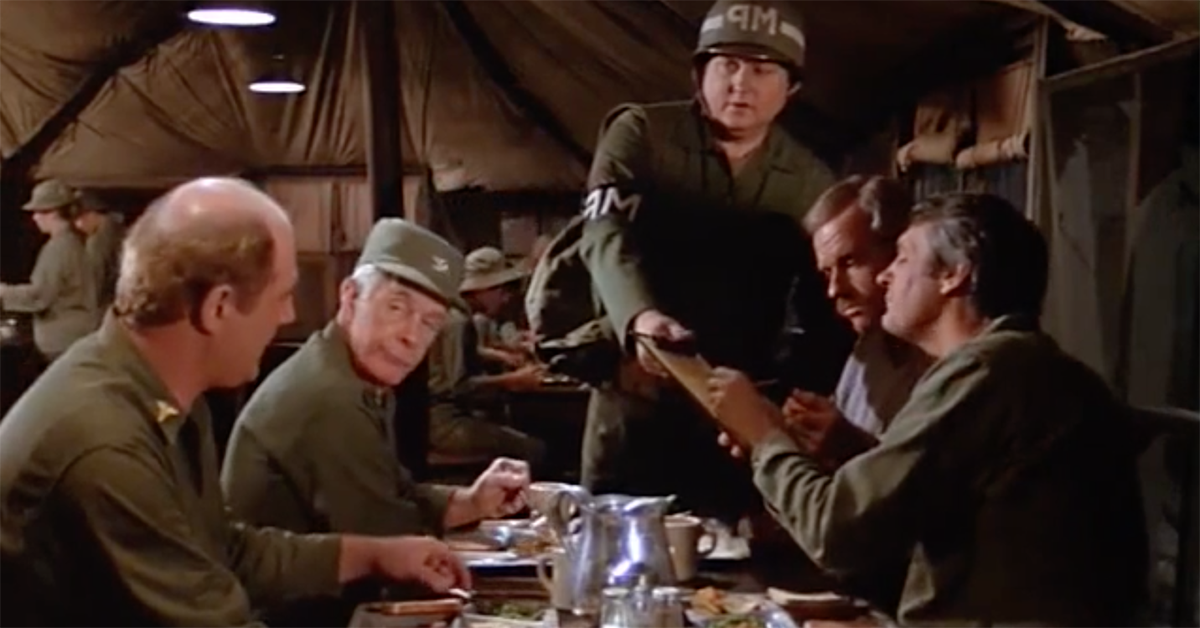 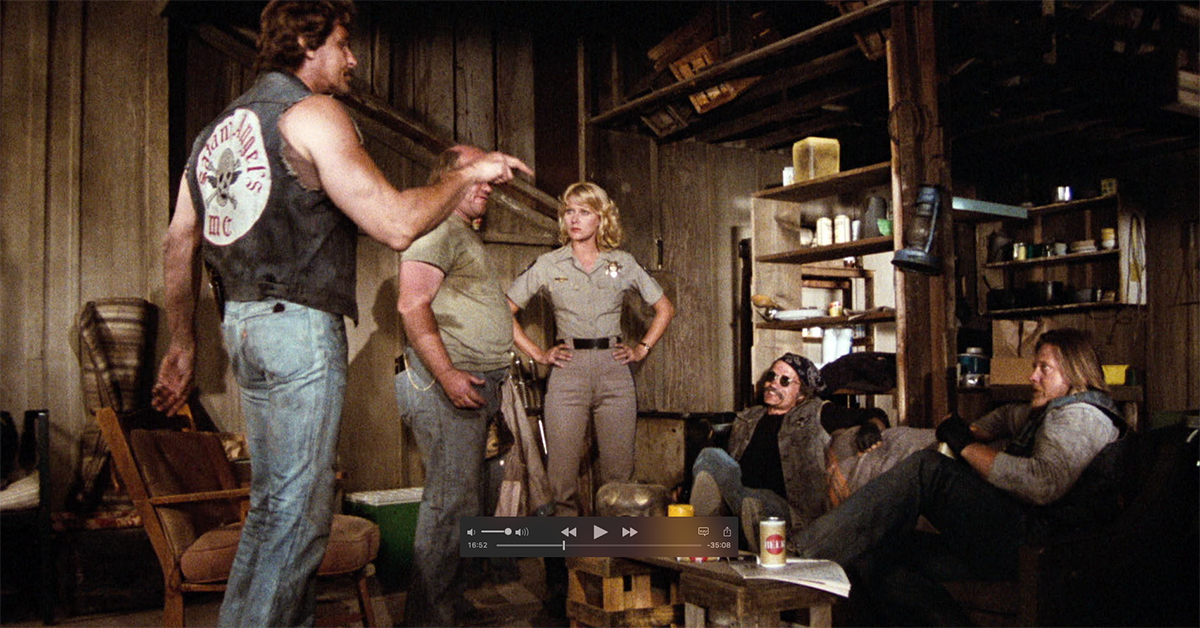 In 1980, Jones made the transition to movies, filling parts as a prison guard in the comedy Stir Crazy and a trucker in the sci-fi movie Starman, and a mechanic in National Lampoon's Vacation. Then in the '90s, his star rose further, with parts in hit movies like Total Recall, Dutch, The Beverly Hillbillies and Sling Blade. Fans of ABC's TGIF lineup will also fondly recall his recurring role on Home Improvement as Pete Bilker, another burly figure featured on the series' fictional show Tool Time. 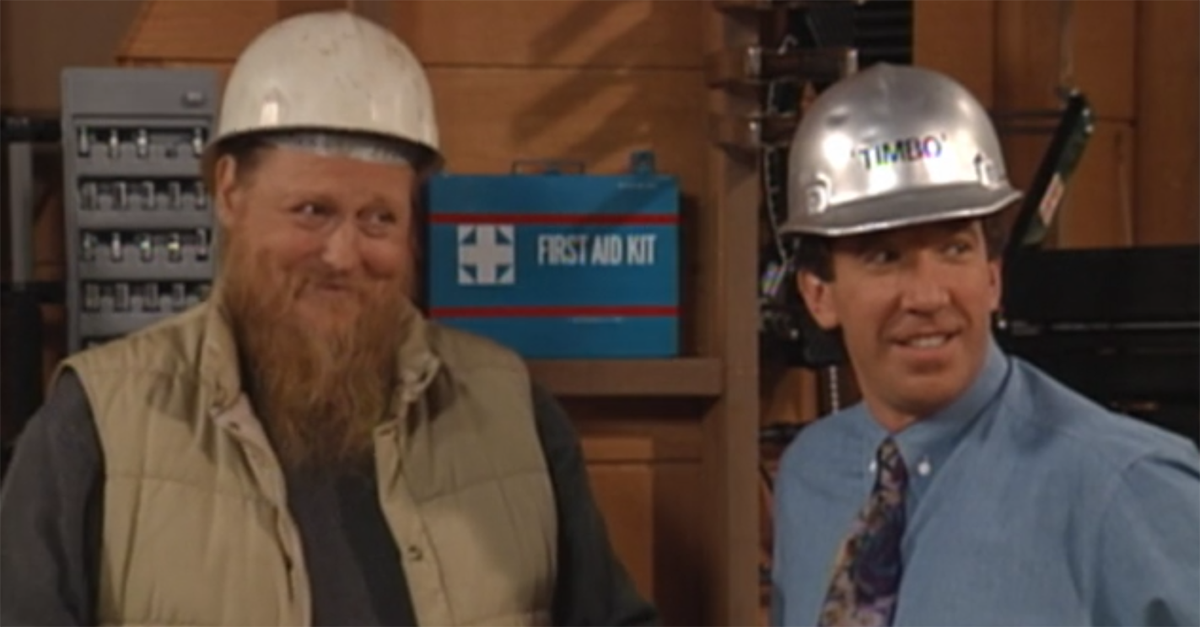 Jones continued acting through 2015, with roles throughout the 2000s on popular shows like JAG, Entourage,Bones and It's Always Sunny in Philadelphia. He also nabbed a recurring role on Justified as Rodney "Hot Rod' Dunham. His final role was in the Adult Swim show Newsreaders.

On February 7, Mickey Jones passed away at the age of 76. 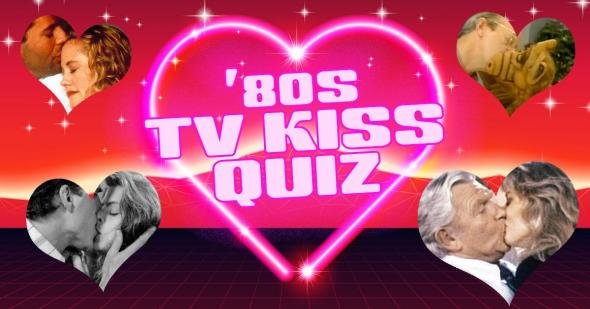 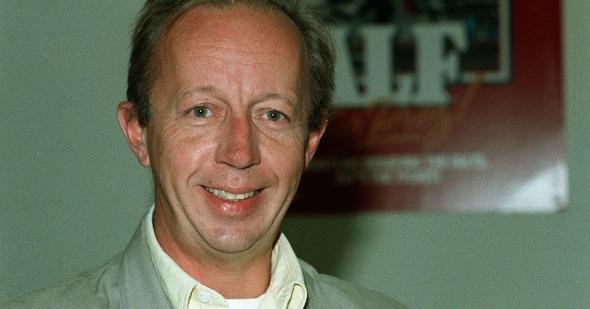 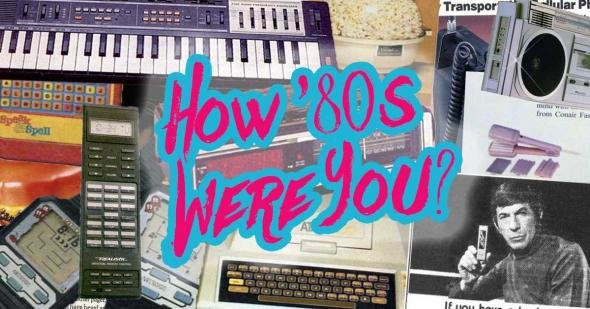 LynCarceo 22 months ago
I am a fan of Home Improvement, and I remember Pete. Loved when the boys played music on Tool Time.
Like Reply Delete