The actress who portrayed Danny Thomas' second wife passed away at the age of 97. 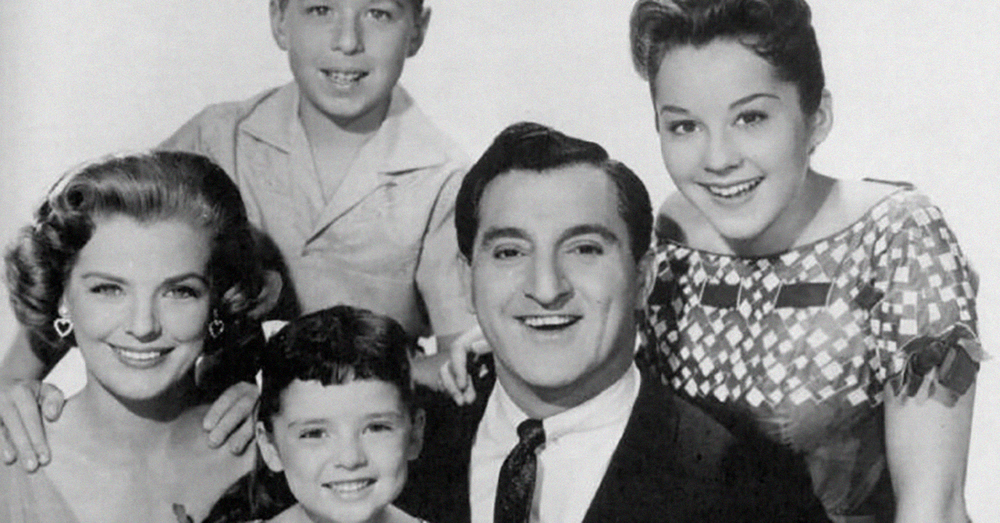 After the third season of Make Room for Daddy, the future of the sitcom was in doubt. Jean Hagen, who played Danny Thomas' wife Margaret Williams, left the show in dissatisfaction. Yet Thomas pushed onward. The writers killed off Margaret — a television first for a family comedy. Ratings began to slip. Therefore, in the midst of season four, the producers introduced a fresh face, Marjorie Lord, to protray Irish nurse and nanny Kathy O'Hara. Love quickly blossomed between Danny and Kathy, and in the season finale, he proposed to her. Yet ABC canceled the series.

Later that year, Make Room for Daddy jumped networks and gained new life, filling in the vacated slot of I Love Lucy. With Lord, a new home and a new title, The Danny Thomas Show, the series reached new ratings peaks. Lord and Thomas would remain an onscreen couple through the rest of the eleven seasons, and would reprise their roles in the short lived Make Room for Grandaddy in 1970. 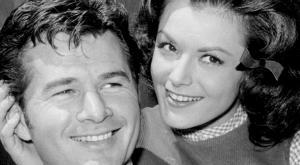 Before joining Make Room for Daddy, Lord, pictured top left, was a seasoned veteran of stage and screen. The actress made her Broadway debut at the age of 16, and would return to the theater later in life, citing it as her first love. A contract performer for RKO Radio Pictures and Universal Studios, Lord appeared in dozens of movies from 1935 through the war, into the 1950s and beyond. Her big screen performances came largely in routine commercial pictures, yet she showed her skills in a variety of genres from westerns and noir to comedy and mystery. Her early television roles included an appearance on The Lone Ranger.

On November 28, 2015, Lord passed away at her home in Beverly Hills at the age of 97. She is survived by her Academy Award nominated daughter Anne Archer and son Gregg Archer. 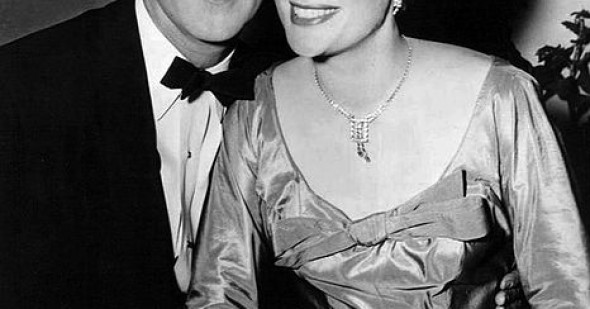 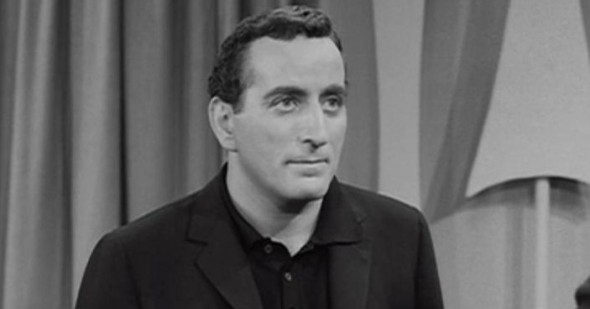