The Broadway veteran and activist passed away at the age of 93. 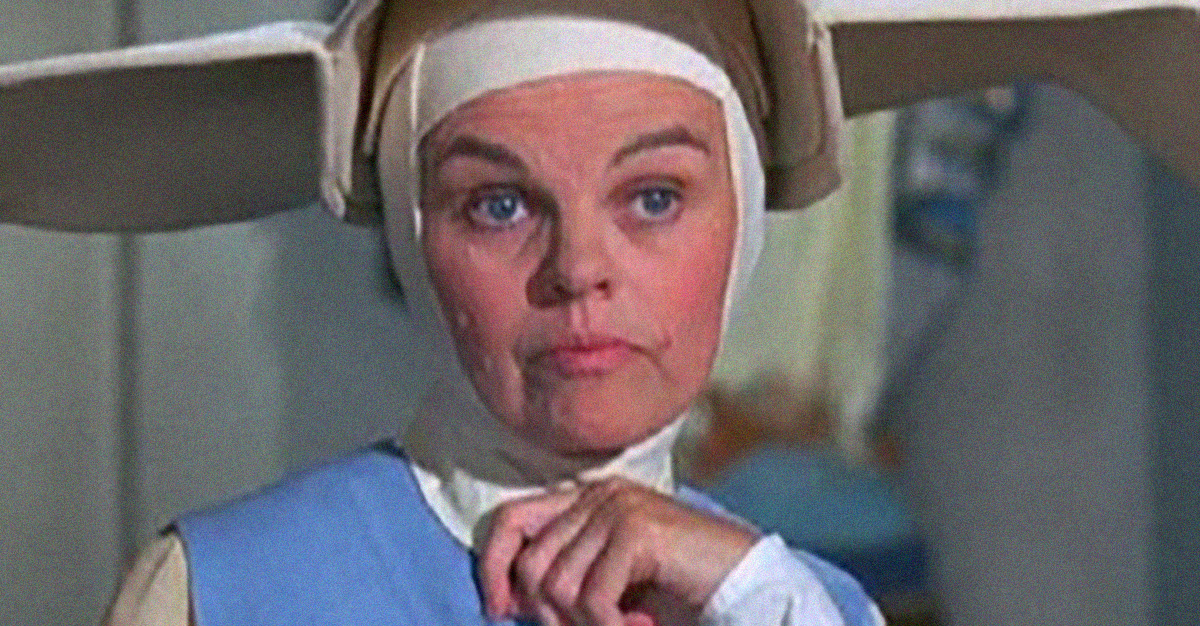 Madeleine Sherwood performed Tennessee Williams dramas on stage and screen, and worked with legendary film director Elia Kazan. Her Broadway roles included The Crucible, Cat on a Hot Tin Roof and Camelot — roles that any actor would envy. 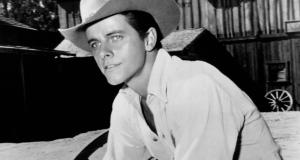 However, the Quebec native is perhaps best known for running a convent of nuns in Puerto Rico on television. For three seasons, Sherwood portrayed Reverend Mother Superior Placido on The Flying Nun, the charming, quirky 1960s sitcom that sent Sally Field soaring to a new level of stardom.

As reported in The Hollywood Reporter, Sherwood has died at the age of 93.

Sherwood appeared on the cover of TV Guide with Field in 1969. Her other television appearances included roles on the series Naked City, The Fugitive and Bonanza, to name a few, not to mention soap operas One Life to Live, The Guiding Light and As the World Turns.

Sherwood did important work away from the stage, as well. The activist was a participant in the civil rights and women’s movements, having been arrested during the Freedom Walk in Alabama.