The ragtime revivalist died at the age of 69. 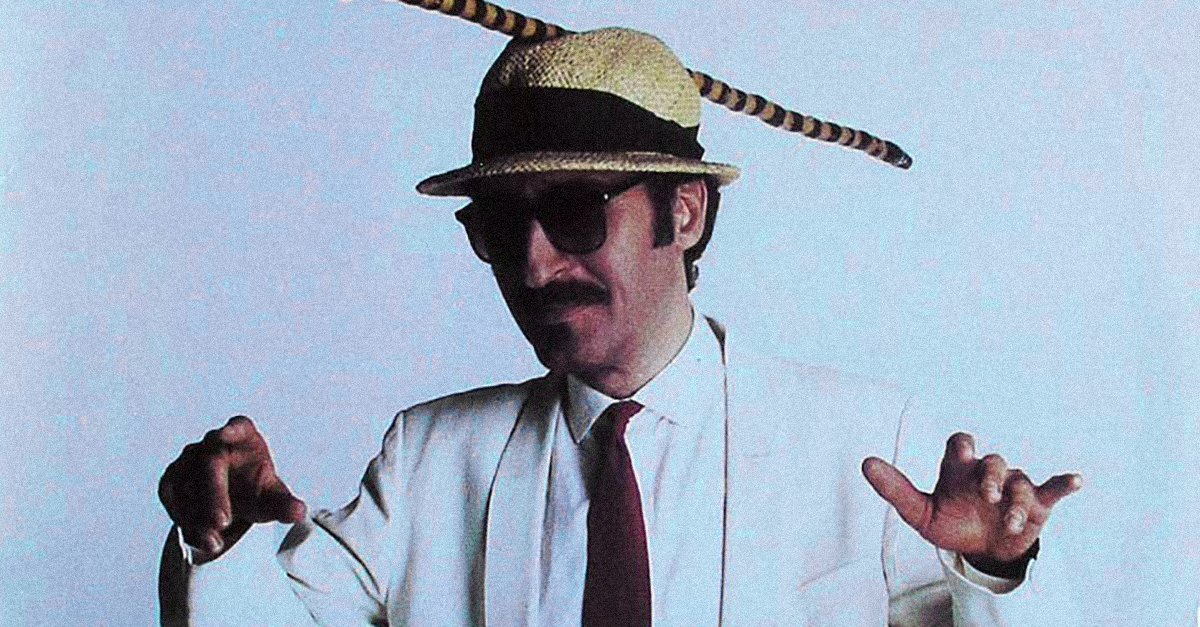 The ragtime craze reached its peak at the start of the 20th century, fading from popularity by the end of World War I. But ragtime music was not dead, not by a long shot. E. L. Doctorow's 1975 best-selling historical novel Ragtime, and it's 1981 movie adaptation, played a big part in the revival, as did the 1973 soundtrack to The Sting.

But much of the credit for ragtime's return is due to Leon Redbone, the distinctively voiced, distinctively dressed singer who mined the early sounds of jazz and Tin Pan Alley on hit records in the 1970s and 1980s.

In a trademark look — Panama hat, black tie, sunglasses — Redbone was suited for television. He frequently appeared on Saturday Night Live in its early days, as well as The Tonight Show with Johnny Carson. His voice, like a living embodiment of the Looney Tunes' Michigan J. Frog, appeared elsewhere on television, too.

His ditty "According to Our New Arrival" served as the theme song for the sitcom Mr. Belvedere. Gary Portnoy, who helped compose the theme songs to Cheers and Punky Brewster, co-wrote the tune. The song was originally intended for a failed 1984 pilot called Help. A few years later, Redbone contributed another theme song to the sitcom pantheon with his "Your Feets Too Big," the theme to the Sasquatch comedy Harry and the Hendersons.

Elsewhere on the small screen, Redbone could be seen crooning "This Bud's for You" in Budweiser commercials from the era, as well as ads for Chevy and All detergent.

On May 30, Redbone passed away at the age of 69, as reported by Variety.

UTZAAKE 32 months ago
"Elsewhere on the small screen, Redbone could be seen crooning "This Bud's for You" in Budweiser commercials from the era..." So memorable. https://www.youtube.com/watch?v=wU6xhLNfnQ4
Like Reply Delete

Barry22 32 months ago
RIP Leon Redbone. Remember him from SNL. Saw him in concert , either 76 or 77 in Gainesville FL.
Like (1) Reply Delete

Zoshchenko 32 months ago
Don't know which is sadder: the passing of Leon Redbone or the fact that age 69 doesn't seem very old anymore.
Like Reply Delete

Pacificsun 32 months ago
Dang. You could've at least included a link to the song: https://youtu.be/DPDt96AU-Eg Definitely a signature piece, meaning an unusual tune, and specifically timed to the personality of Christopher Hewitt! Always loved to hear it before the show.
Like Reply Delete