The singing comedian and dialogue coach was 106 years old. 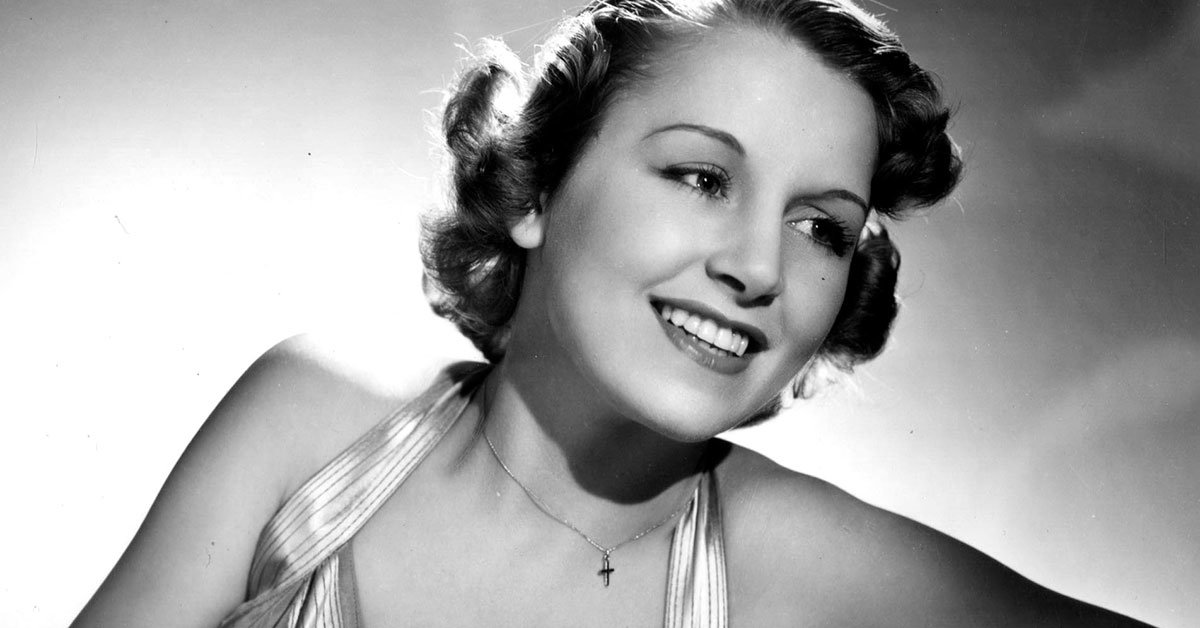 The Three Stooges take most of the spotlight (not to mention the eye-pokes and slaps) in their films. But the iconic comedy trio needed a stellar cast of supporting actors to play the straight men, saps, stiffs, victims and love interests. With about 200 shorts made over the course of four decades, The Three Stooges worked with countless actors.

In 1942, a talented singer and ukulele player from Idaho started her screen career with two Three Stooges shorts. Julie Gibson (born Gladys Camille Sorey) got her showbiz start performing with big bands in the Pacific Northwest. That led to a gig on The Joe Penner Show, a popular CBS radio program centered around the titular comedian.

Honing her humor chops over the airwaves in the late 1930s, Gibson landed her first credited screen role in "Three Smart Saps," a Three Stooges gem released in the summer of 1942. In that one, Larry, Moe and Curly end up engaged to three daughters of a prison warden. Gibson played Stella Stevens, who is paired with Curly. 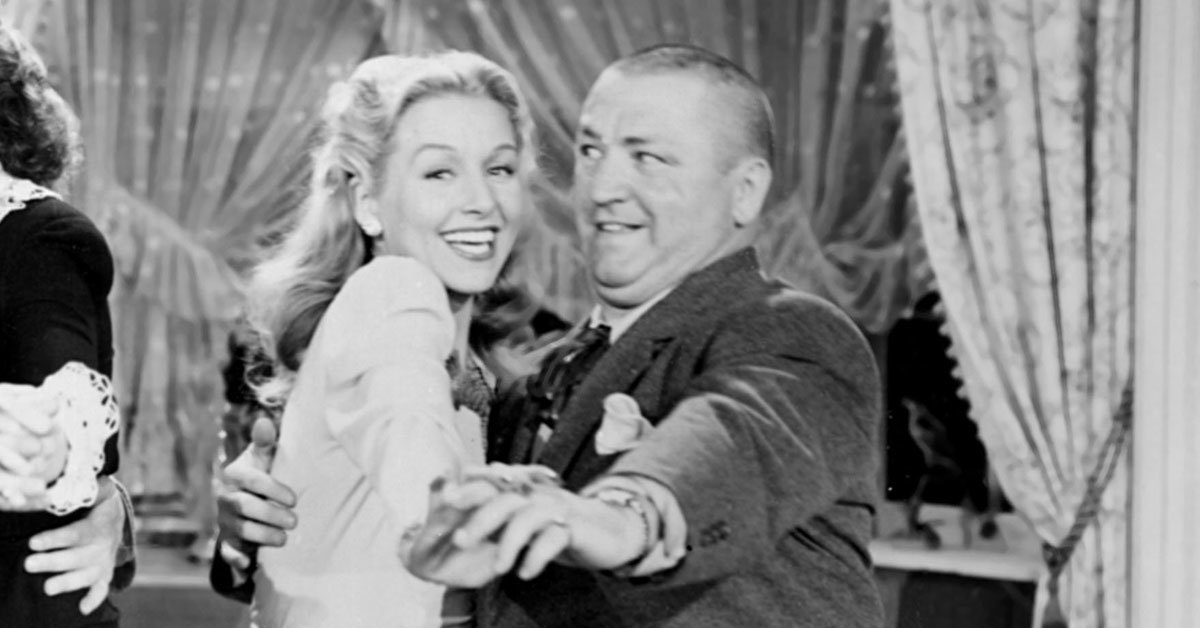 A few months later, Gibson once again teamed up with Larry, Moe and Curly in "Sock-A-Bye Baby," which coincidentally aired this past weekend on MeTV. 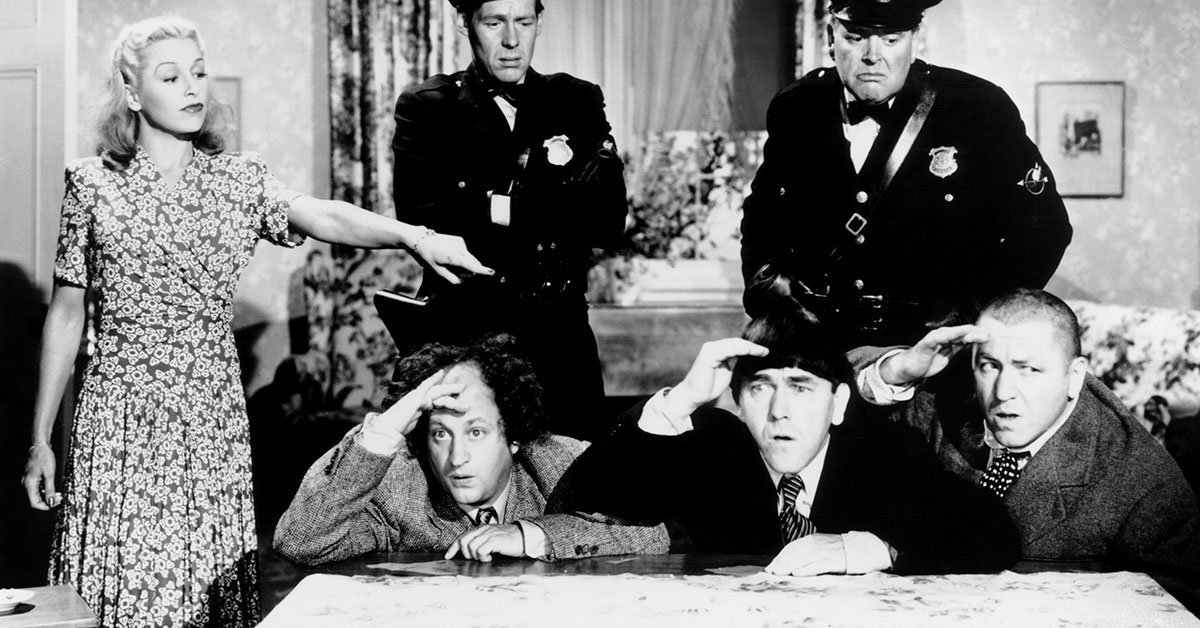 Gibson continued to book small roles in films throughout the 1940s and '50s, but shifted to a different and fascinating role in Hollywood in the 1960s.

In 1969, she joined the crew of Family Affair, serving as the dialogue supervisor and coach for the sitcom. She ended up married to Charles Barton, who directed more than 100 episodes of that Brian Keith-Sebastian Cabot series.

On October 2, Gibson passed away at her home in North Hollywood, according to The Hollywood Reporter. She was 106.

jeopardyhead 40 months ago
I assume that's the same Charles Barton who directed, among other things, a number of Abbot & Costello movies.
Like (1) Reply Delete

BrittReid jeopardyhead 40 months ago
That is the same Charles Barton.
Like (1) Reply Delete