The actor passed away from lung cancer at age 84 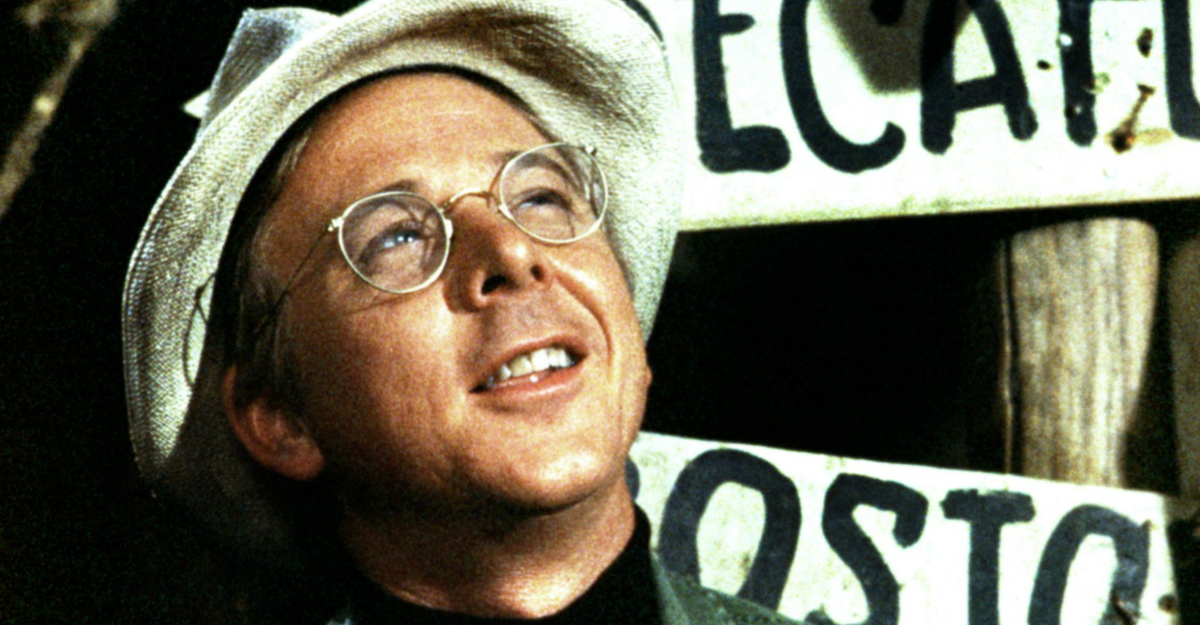 M*A*S*H actor William Christopher has died at age 84, according to The Hollywood Reporter. Christopher was best known for playing the part of Father Mulcahy on the beloved series. He passed away from lung cancer at his home in Pasadena with his wife by his side.

In addition to M*A*S*H, Christopher also appeared on The Patty Duke Show and Good Times, and had a recurring role on Gomer Pyle, U.S.M.C. He reprised his M*A*S*H role on After MASH in the '80s.

His passing comes exactly one year after co-star Wayne Rogers died on New Years Eve of 2015.

MeTV will pay tribute to William Christopher this Wednesday, January 4 with two special episodes of M*A*S*H that focus on Father Mulcahy. First, watch "Mulcahy's War" at 7PM | 6C, followed by "A Holy Mess" at 7:30PM | 6:30C.