The actress voiced the iconic cartoon character from 1970 to 2003. 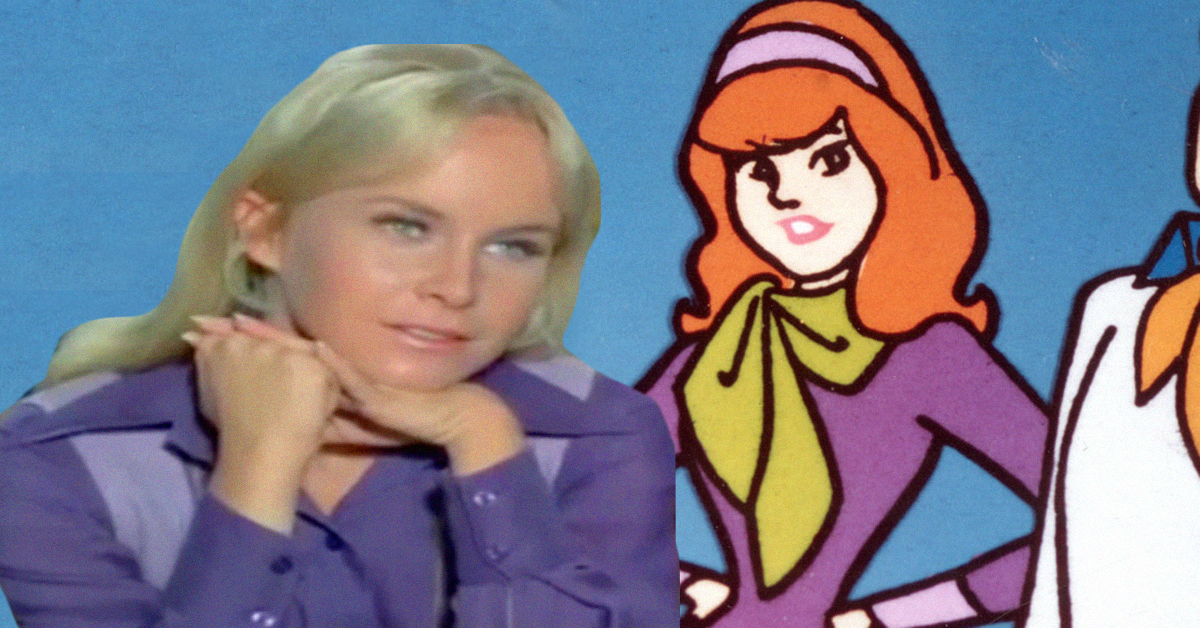 The first person to voice Daphne, one of the four core mystery solvers in the Scooby Doo cartoons, was Stefanianna Christopherson. The characters were based on popular teenagers seen on the sitcom The Many Loves of Dobie Gillis. She lasted a year. In 1970, at the start of season two, Heather North took over the roll in the episode "Nowhere to Hyde." The young actress had experience in front of the camera, playing teens on popular sitcoms such as My Three Sons, Gidget, Green Acres and The Monkees. 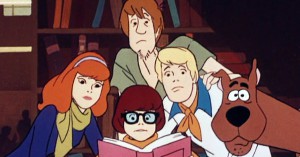 She was the Hooterville High School student with a crush on Oliver in the Green Acres episode "Oliver's Schoolgirl Crush." She was another pupil in an episode of The Fugitive, "The Breaking of the Habit." She also had a role on daytime television in the soap Days of Our Lives.

North's roommate at the time recruited her to portray the danger-prone Daphne. "I didn't always listen to her," North said in an interview. "But for this I did. I went and auditioned and got the part."

Once North won the role of Daphne, she flourished as a voice-over performer. She brought life to the redhead in a purple dress for more than four decades, in countless cartoon series, up to the movie Scooby-Doo and the Monster of Mexico in 2003.

According to TMZ, North passed away late last month. She was 71 years old.