The author won a Hugo Award for his script for "City on the Edge of Forever." 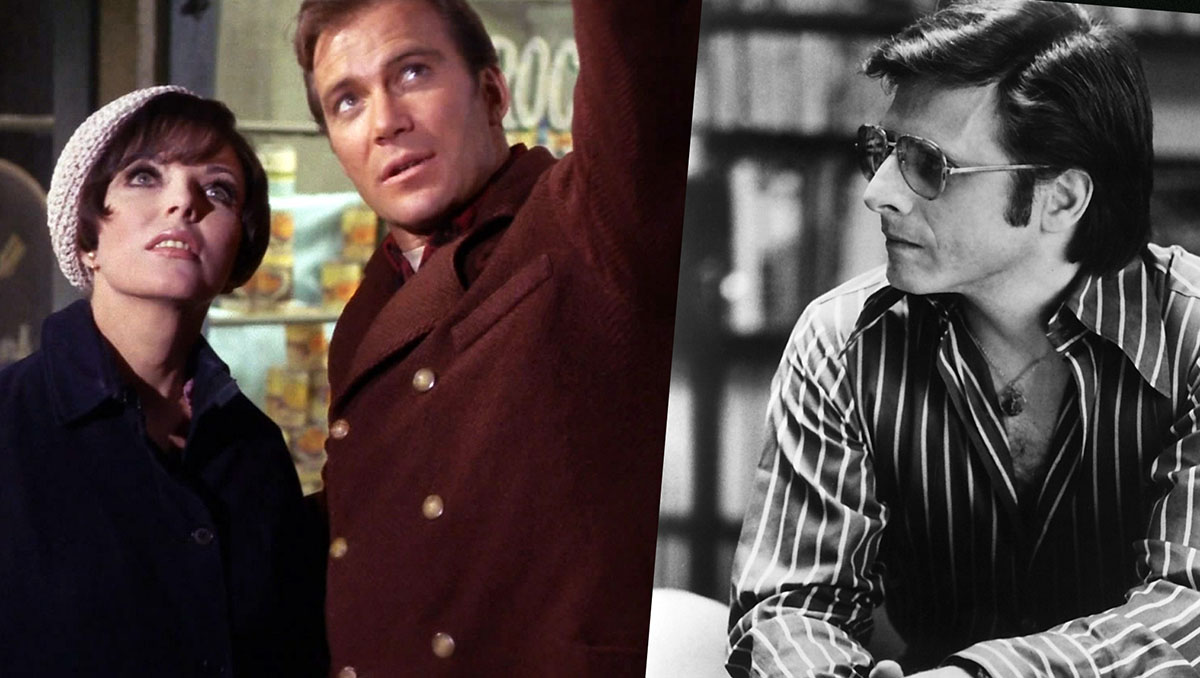 The greatest episode of Star Trek is certainly a topic of debate. It is, after all, Star Trek. But is there a better judge than Captain Kirk himself? William Shatner declared "City on the Edge of Forever" to be the brightest gem of the Original Series, and it's hard to argue. Joan Collins. Time travel. The sets from The Andy Griffith Show. Morality. Heartbreak. There's a lot to chew on there. No wonder it won a Hugo Award.

It was just one example of the genius of writer Harlan Ellison. 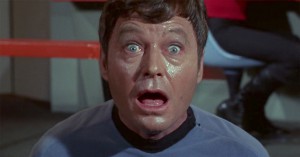 His first television credit came on Route 66. The third season episode titled "A Gift for a Warrior" was based on one of Ellison's short stories. You can watch it below. He went on to type teleplays for Burke's Law, Voyage to the Bottom of the Sea ("The Price of Doom"), The Outer Limits ("Soldier," the one that heavily inspired the plot of The Terminator) and The Alfred Hitchcock Hour, to name a few.

Despite the acclaim for "City on the Edge of Forever," the episode did not come without some behind-the-scenes drama. Ellison, angry at Gene Roddenberry for changing his script, considering using an alias for his credit. Ellison continually fought for his intellectual rights. There were lawsuits for both the television series Future Cop and the film The Terminator for being so heavily indebted to his work.

Watch his episode of Route 66 below.

Snickers 1 month ago
Sorry but I don't consider " City on the Edge of Forever" to be the greatest Star Trek episode ever.
Like Reply Delete