The visionary music producer and arranger passed away at 90. Read a tribute from Paul and Ringo. 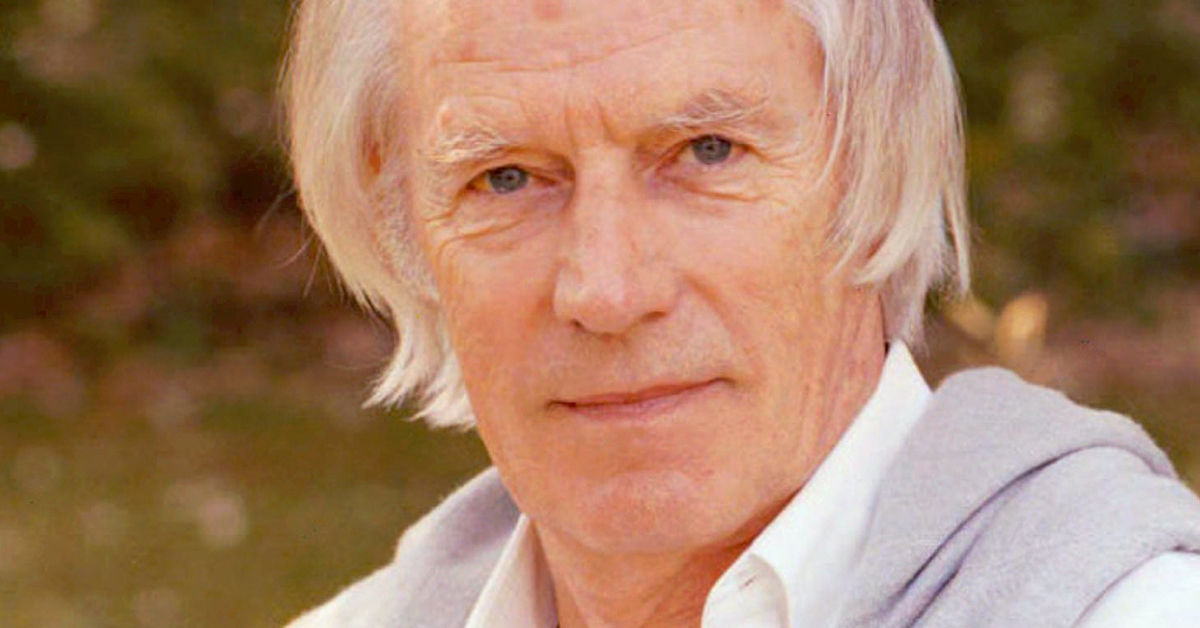 The term "fifth Beatle" is thrown around a lot. The tag is applied to any number of personalities surrounding the Fab Four, from impresarios to temporary drummers. Not to long ago, Andy White, the musician who played on the group's first single, passed away.

Yesterday evening, however, news broke that George Martin, the band's brilliant producer, had died at the age of 90, and it truly feels as if one of the Beatles is no longer with us.

Thank you for all your love and kindness George peace and love xx?✌️?? pic.twitter.com/um2hRFB7qF

Born in London, the recording whiz began his career producing classical and comedy records, which in way seems like a brilliant preparation for dealing with the Beatles. Martin contributed crucial parts and arranged revolutionary elements in many Beatles tunes. Without him, we would not have had those strings on "Yesterday" and "Eleanor Rigby," the psychedelic splicing in "Strawberry Fields," the harpsichord on "Fixing a Hole," the piano on "Lovely Rita," and so much more.

This morning, Paul McCartney shared his favorite memory of working with Martin:

It’s hard to choose favourite memories of my time with George, there are so many but one that comes to mind was the time I brought the song 'Yesterday’ to a recording session and the guys in the band suggested that I sang it solo and accompany myself on guitar. After I had done this George Martin said to me, "Paul I have an idea of putting a string quartet on the record". I said, “Oh no George, we are a rock and roll band and I don’t think it’s a good idea”. With the gentle bedside manner of a great producer he said to me, "Let us try it and if it doesn’t work we won’t use it and we’ll go with your solo version". I agreed to this and went round to his house the next day to work on the arrangement.

Martin's influence spread beyond the Beatles. He produced the James Bond theme "Goldfinger" (not to mention McCartney's "Live and Let Die," of course) and helmed albums for America, Jeff Beck, Cheap Trick and more.

Thanks to his vision and knowledge, rock & roll went from a live experience to a studio art form. It is no exaggeration to say that pop music would not be the same without him. He will be missed.