R.I.P. Andy White, one of the 'fifth Beatles'

The session musician played drums on the Beatles' first single in 1962. 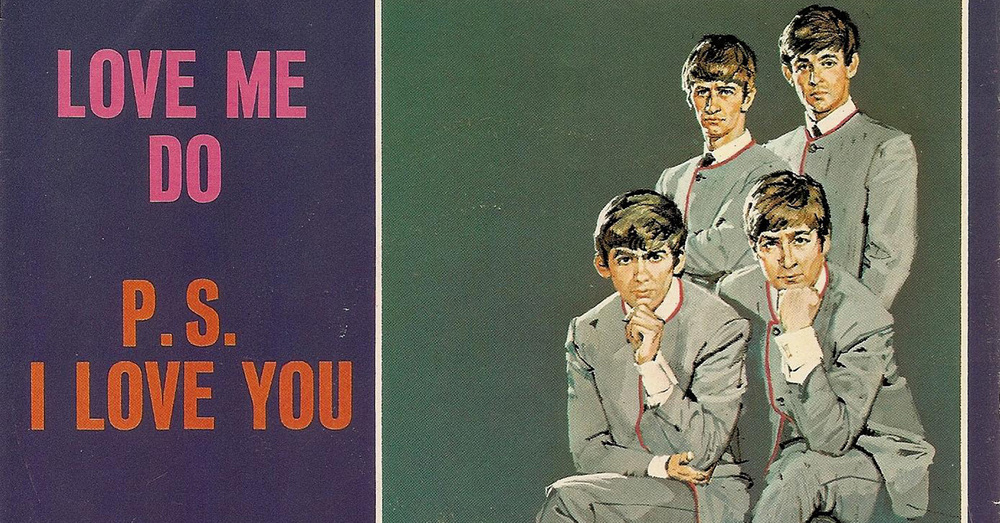 The label of "fifth Beatle" is given to many in the band's history — Pete Best, Stuart Sutcliffe, George Martin — so many that there are eighth and ninth Beatles. But they are all honorably "fifth Beatles." Andy White is another player with that title. The Scottish drummer bangs the kit on the A-side and B-Side of the Beatles' first single, "Love Me Do" b/w "P.S. I Love You."

The Beatles initially recorded "Love Me Do" with Pete Best. That version can be heard on the band's Anthology I collection. The rhythm is a little starker, a touch dragging in that take. Ringo took the next whack at it — well, 15 whacks at it with in 15 takes — giving the tune more swing. Producer George Martin was still not satisfied, so session player White was brought in for a third version. Even the great ones have to earn trust early on. Ringo was allowed to play tambourine on the track, though.

The White version of "Love Me Do" appeared on the U.S. single for the song and the British edition of Please Please Me. The Ringo take can be heard on the Past Masters collection. Keen ears will note a subtle difference in the snare, the more insistent shuffle of the rhythm — and a major difference in tambourine levels. In 2012, when the 45 single was reissued to commemorate its 50th anniversary, the White version was initially used. That reprint was pulled and replaced with the Ringo take. Yet White's go at it will likely sound most familiar to your ears.

That session in late 1962 would be White's one and only with the Beatles. The drummer would do on to play on records by Herman's Hermits and Tom Jones' "It's Not Unusual." In 2008, he would get a chance to reprise his Beatles role, playing his parts on a tribute album by the Smithereens.

Earlier this week, White died at the age of 85. Next time you air-drum along to "Love Me Do," remember the man who put the beat in that classic Beatles cut.