The veteran TV actor was best known as Grandpa Shawn Brady on Days of Our Lives. 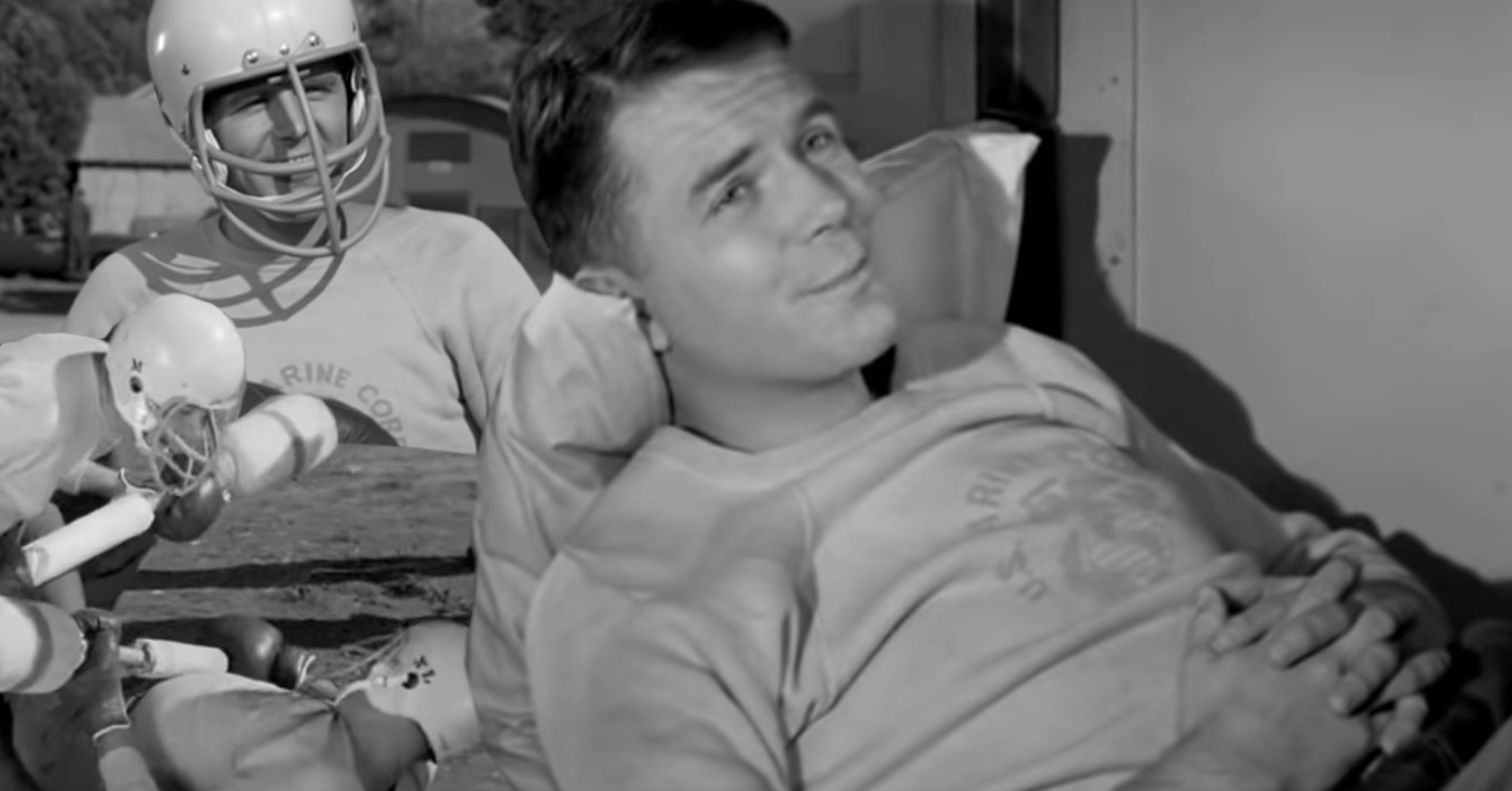 For 26 years, Frank Parker played Grandpa Shawn Brady on Days of Our Lives, father of Bo Brady, whom his character dies saving. But before Parker became a soap opera father figure, he'd worked for two decades as a TV actor, and his first prominent role didn't come on a drama, but on the extremely good-natured sitcom, Gomer Pyle, U.S.M.C.

In the very first season of Gomer Pyle, U.S.M.C., there was a memorable episode called "Gomer Learns a Bully." In it, audiences got to watch goofy Gomer Pyle go through the very serious struggle of coping with a bully and for the first time, heroically overcome his opponent. The bully in that episode was played by Frank Parker, and when he calls Gomer a chicken with a cruel laugh, it's a rare slice of drama in the iconic character's world. Of course, it's all settled not with a fist fight, but with a gladiator battle where Gomer takes his bully down easily, only to fail against a much smaller opponent. Why? As Gomer says, "You see, the big fellar needed to learn a lesson, and the little fellar didn't!"

After his appearance on Gomer, the actor appeared in bit parts on hit 1960s series, from a security guard on Lost in Space to an officer on Hogan's Heroes. In the 1970s, these roles expanded, pulling Parker into dramatic roles on Ironside, Mission: Impossible, Cannon, Barnaby Jones and Wonder Woman. He closed the decade with back to back appearances on Battlestar Galactica, then continued working on shows in the 1980s leading up to his Days of Our Lives casting.

On September 16, Frank Parker passed away at the age of 79. 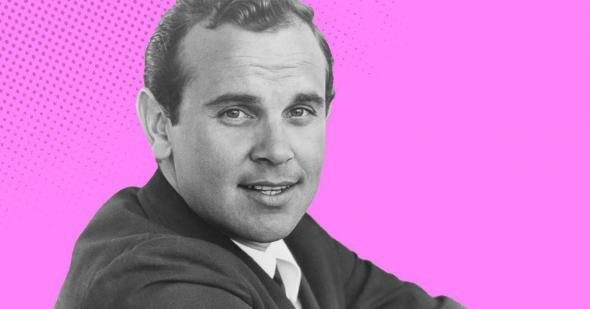 Did you know?
6 surprising things Ronnie Schell did beyond Gomer Pyle, U.S.M.C.