The actor was a master of sinister characters. 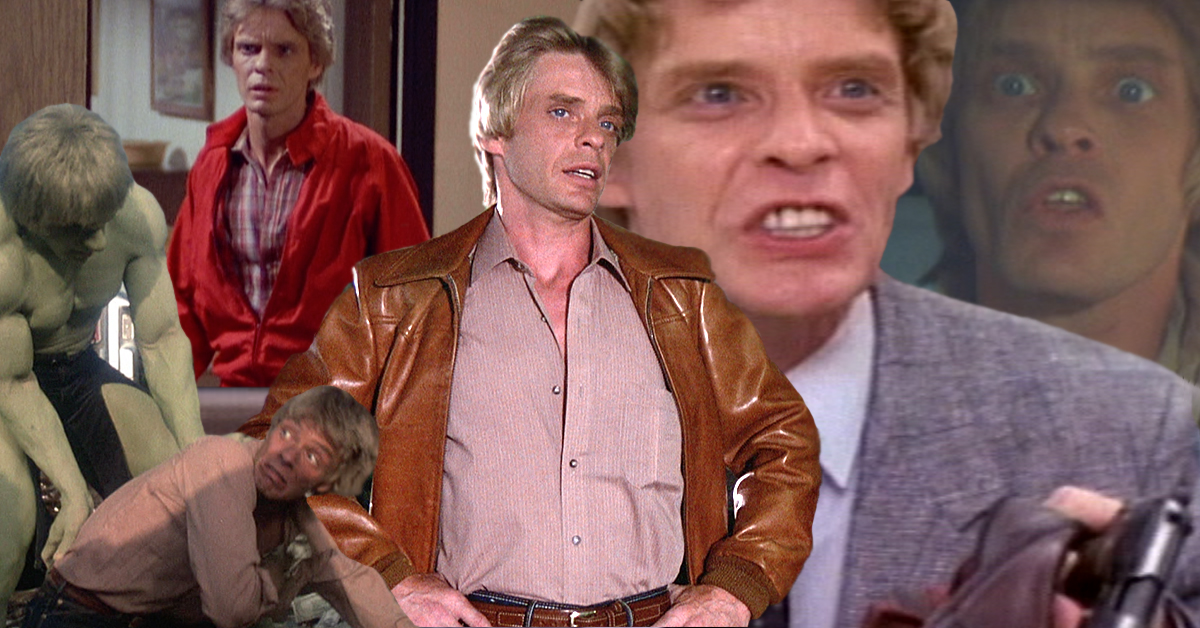 If you were ever intrigued by the bad guys that actor Frank Doubleday portrayed in John Carpenter films - the spike-y haired Romero in Escape From New York or the disturbing warlord in Assault on Precinct 13 - that impulse you felt to lean in during his action-packed scenes was entirely the character actor's doing. Not only did he regularly portray villains in both TV and movies, but he was the creative genius crafting the villainy himself. When a horror master like Carpenter gives an actor space to create, you have to acknowledge it's more than just Doubleday's startling eyes that's causing your pulse to speed up.

The actor was a master of sinister characters, and that began as it does for many actors, on the silver screen. Typecast early on, Doubleday played bad guys for more than a decade on shows like Wonder Woman, Charlie's Angels, The Incredible Hulk, CHiPs, T.J. Hooker, Hill Street Blues, Sledge Hammer! and more. In every show, we'd see that feathery blonde hair and know trouble was coming - and spectacular action. 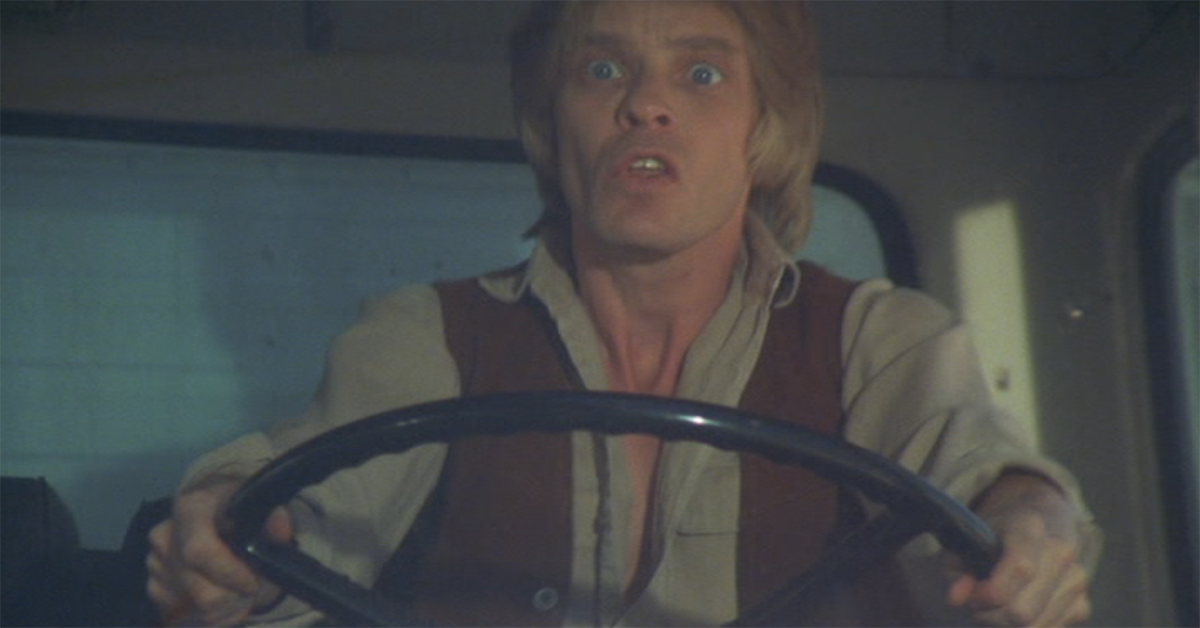 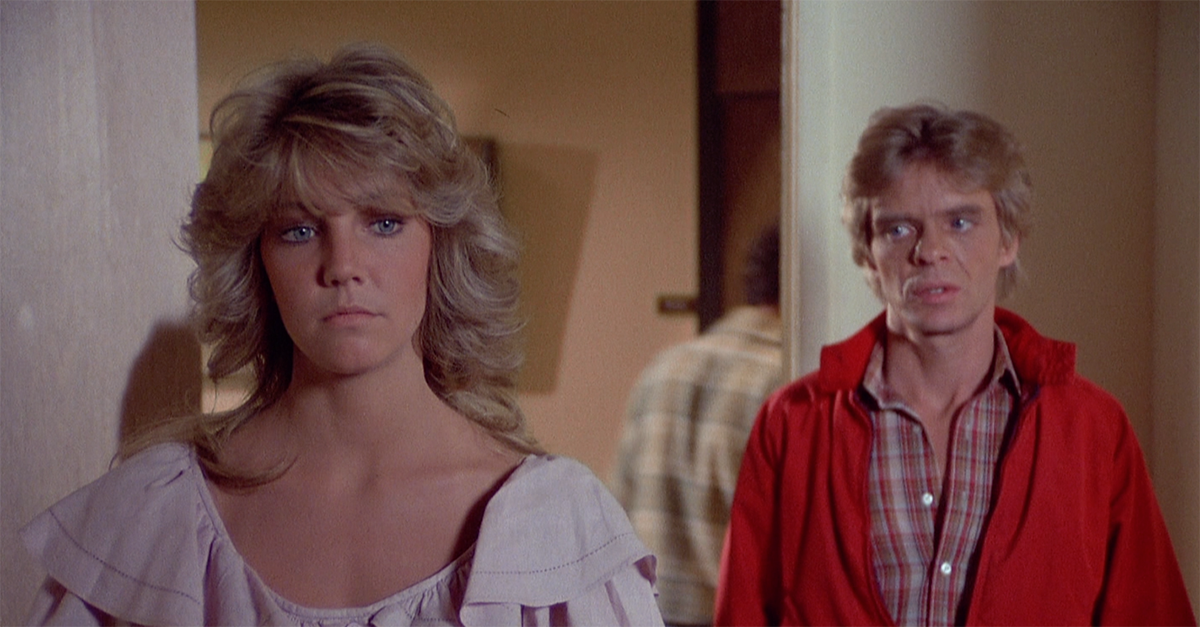 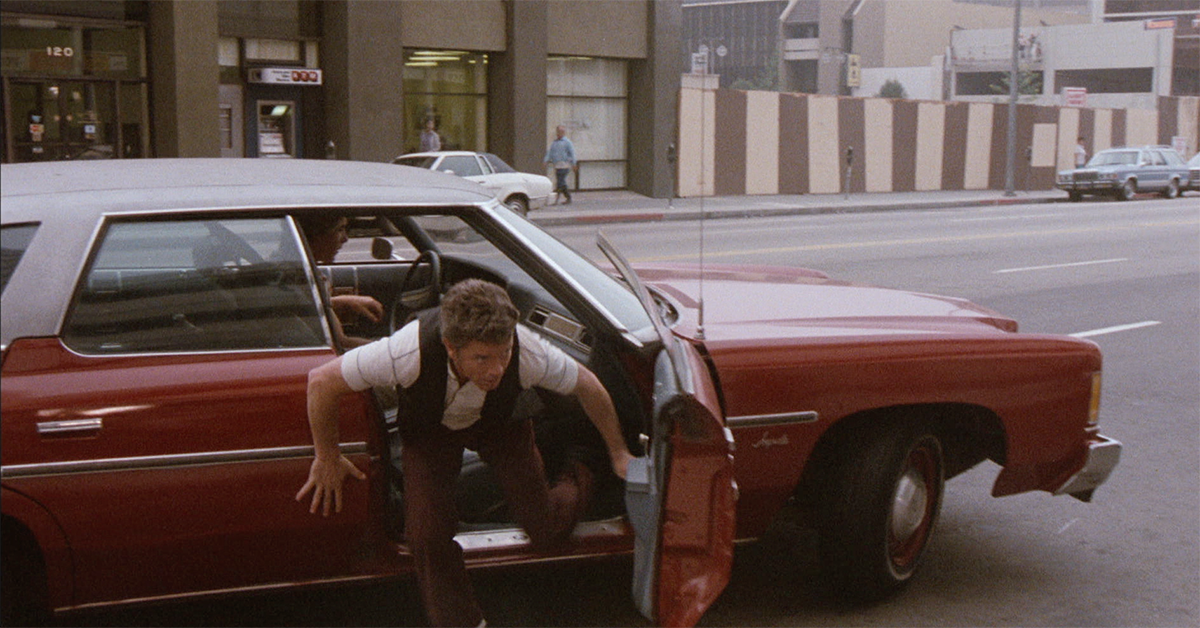 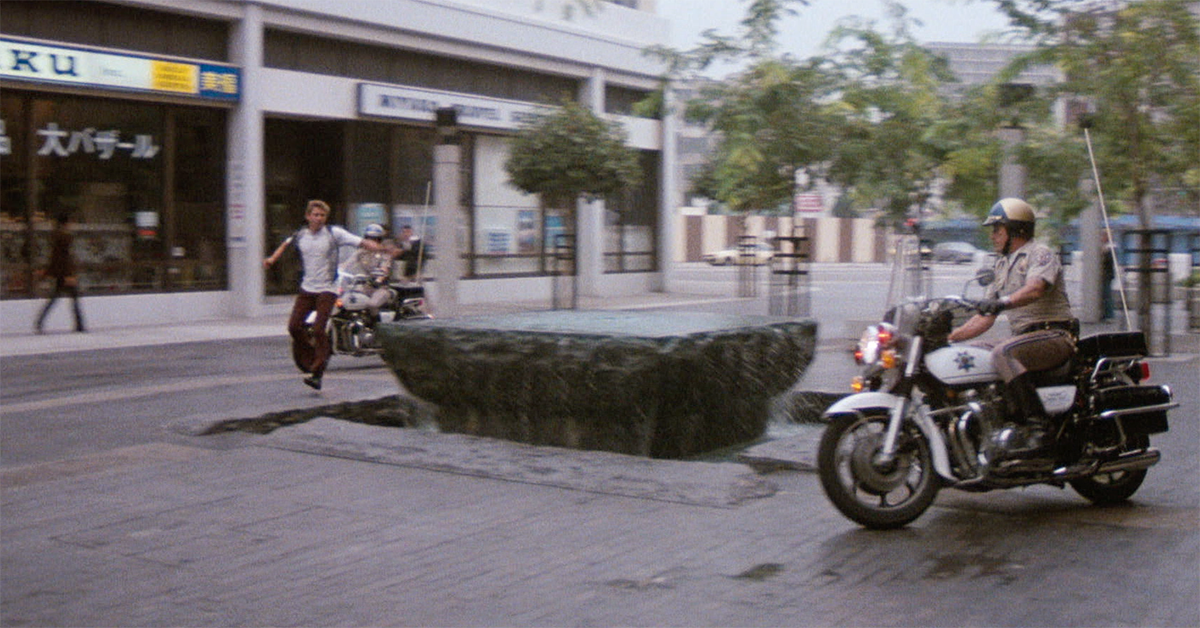 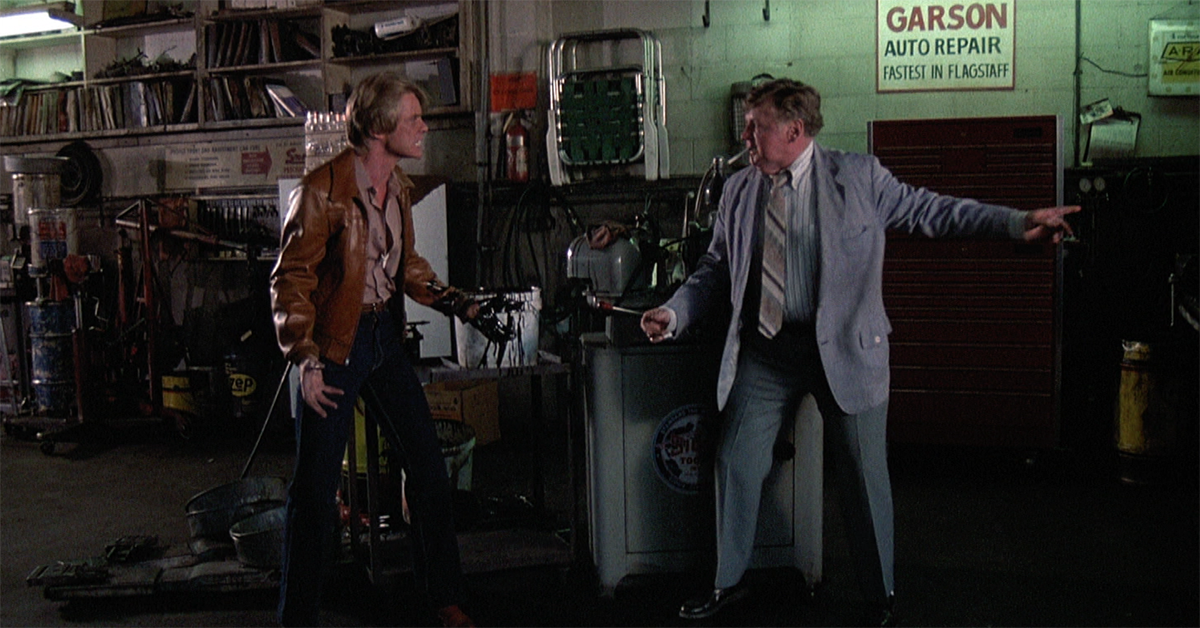 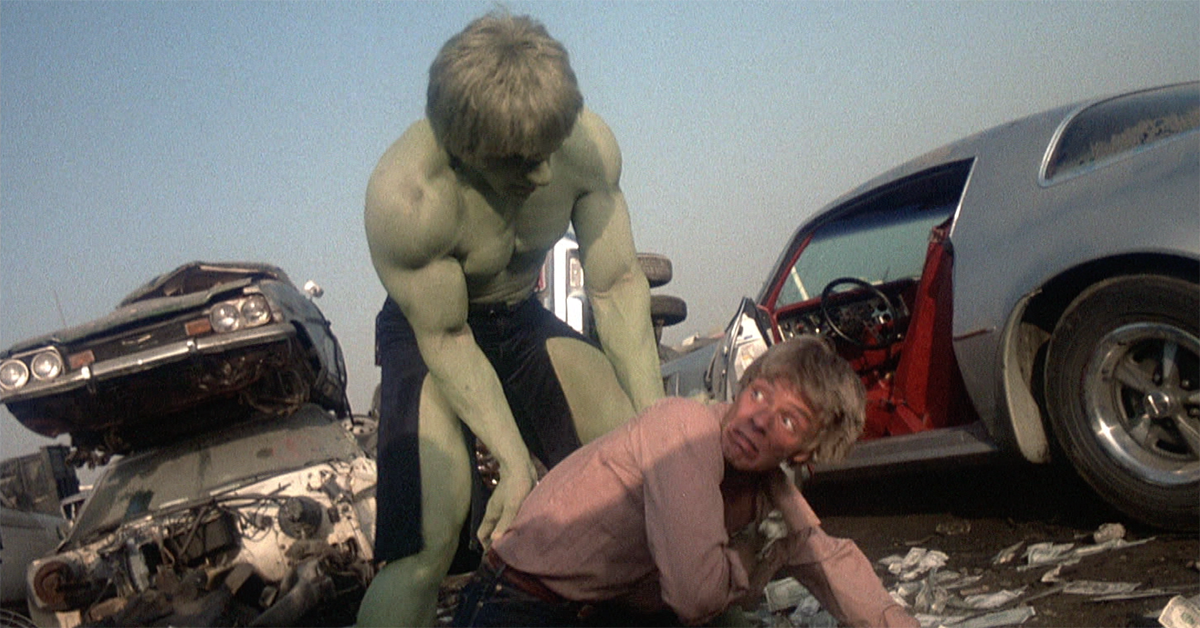 On March 3, The Hollywood Reporter reports that Doubleday passed away at the age of 73. As a street-tough punk or a emotion-driven mob king-pin, Doubleday added an electric charge to TV and movies, becoming a memorable presence that will be missed on both screens.