On January 18, Dorothy Malone passed away at the age of 93. 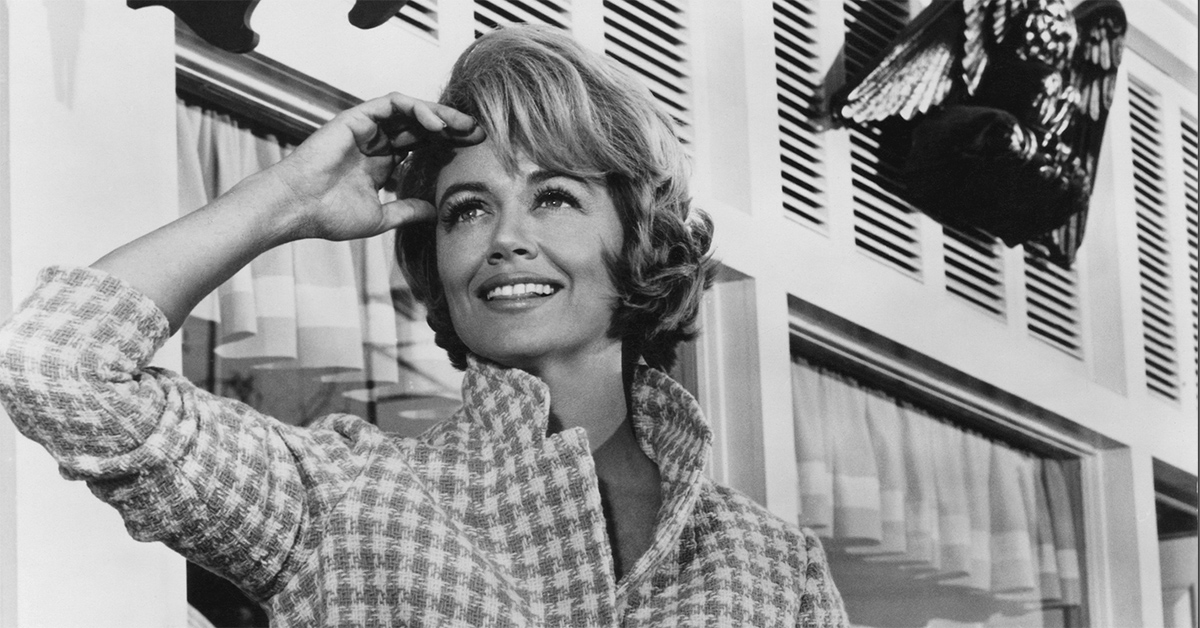 The glamorous Dorothy Malone kicked off her career as an actress in the 1940s, signing with Warner Bros. in the middle of the decade and appearing in hit films like Night and Day and Howard Hawks' The Big Sleep. Ten years later, she'd hold an Oscar for Best Supporting Actress for her stunning performance starring alongside Lauren Bacall and Rock Hudson in Written on the Wind.

For TV viewers, though, Malone will always be remembered as Constance MacKenzie, the matriarch on the stylish 1960s soap opera Peyton Place. By then Malone was 20 years into her career and Peyton Place writers relied on her to carry her character, who acted as an anchor to the show's heigtened drama.

That's why when Malone needed emergency surgery in 1965, the writers had to sub in actress Lola Albright, because Malone's Constance was that crucial to the show's popularity. She relished the part, too, because she reportedly enjoyed playing the mother role from her time coming up as an actress on TV westerns that cast her as a young mom. Her passion for the part shone through. By the end of Peyton Place, the actress had garnered two Golden Globe nominations for Best TV Star, solidifying Malone as a top talent in both TV and the movies.

After the series concluded in 1968, Malone appeared in Peyton Place TV movies and accepted TV roles on shows like Ironside, Ellery Queen and Police Woman through the '70s. In the '80s, she continued acting in select roles for TV and film, and her final role came in 1992 when she returned to the big screen to play a memorable mother for the last time in Basic Instinct. The actress remains a bright spot in film history, commemorated by her star on the Hollywood Walk of Fame.

On January 18, Dorothy Malone passed away at the age of 93.