R.I.P. Della Reese, star of 'Touched by an Angel'

The hit gospel singer was the first black woman to host a talk show on TV. 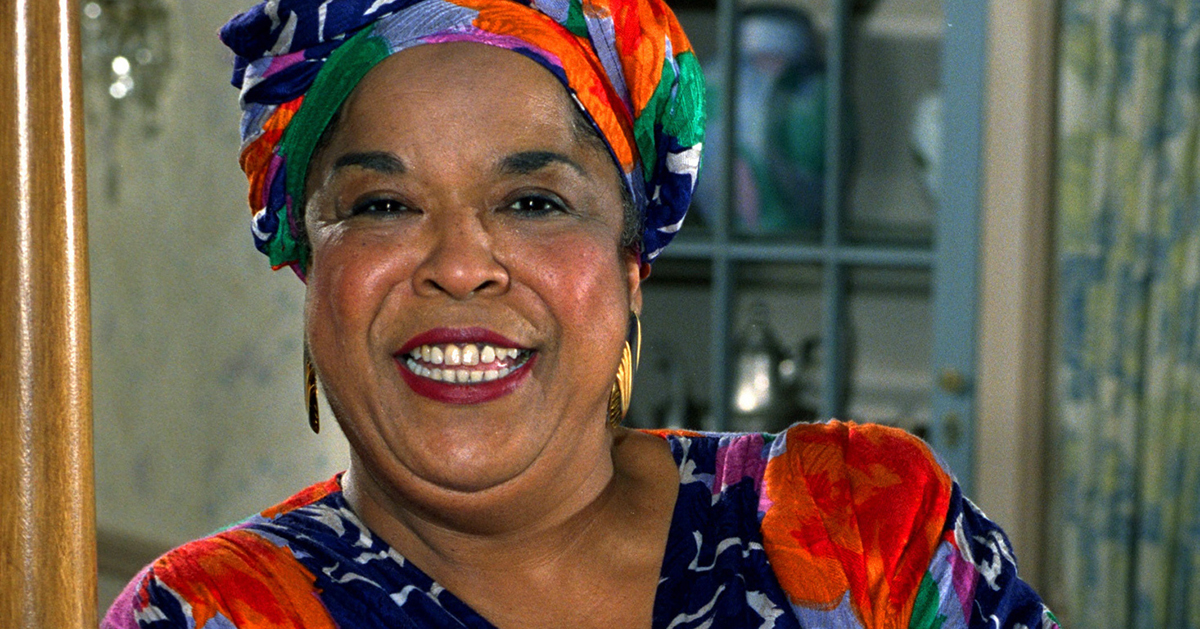 How fitting that the star of Touched by an Angel began her career in gospel? Born and raised in Detroit, Della Reese put togther her own gospel troupe right out of high school in the late 1940s. After winning a local talent showcase and being discovered by Mahalia Jackson, Reese signed a record contract in 1953. She churned out albums for the Jubilee label, finally striking gold in 1957 with "And That Reminds Me." The single sold more than a million copies and broke into the Top 20.

The newfound fame bumped her up to a major label, as RCA snatched Reese. She was soon advertising jukeboxes and belting even bigger tunes, like "Don't You Know?" a stunner based on a Puccini aria.

Her musical success launched a television career. In 1969, Reese hosted Della, the first talk show helmed by an African-American woman. The groundbreaking chat series featured hip guests and killer fashion — Reese's wardrobe and hair were particularly enviable. She crafted 199 episodes before the series was canceled.

From there, Reese began a string of guest appearances, turning up in everything from The Mod Squad (her first credited acting gig) to McCloud. Her first regular role came on Chico and the Man, where she played Della Rogers in 27 episodes.

At last, her iconic television role arrived in 1994, when Reese was perfectly cast as the veteran angel in Touched by an Angel. Reese signed on thinking it would be a one-shot, and the faith-based drama was canceled after about a dozen episodes. But a letter-writing campaign from fans saved the show. It went on to run for 211 episodes, all featuring Reese as the heavenly supervisor Tess.

After the series ended in 2003, Reese appeared on fewer and fewer TV shows, though she recorded her final studio album, Give It to God, in 2006.

On Sunday evening, November 19, Reese passed away in her home at the age of 86, as reported by Variety. Pay tribute to the beloved singer and actress this Sunday when MeTV airs two Christmas episodes of Touched by an Angel. 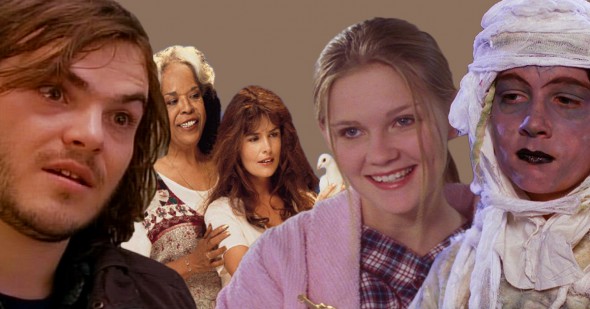 Did you know?
12 celebrities who were 'Touched by an Angel' before they were stars