R.I.P. Charles Van Doren, the contestant at the center of the 1950s quiz show scandals

Ralph Fiennes portrayed him in the 1994 film 'Quiz Show.' 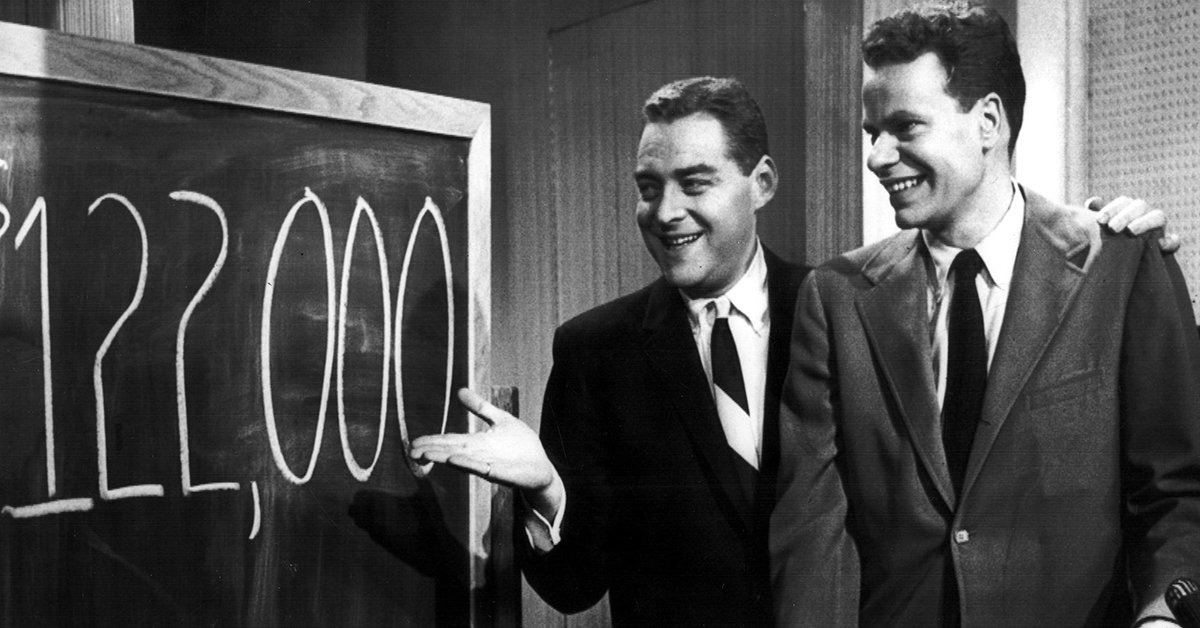 Charles Van Doren did not own a television set, but he became an indelible part of the medium's history. The whip-smart Ivy League instructor had a Masters in astrophysics and a Ph.D. in English from Columbia University. He also had an inside connection to showbiz. In 1956, he found himself at a dinner party chatting with Albert Freedman, a friend of a friend who also happened to produce television game shows.

Freedman booked Van Doren as a contestant on a game show called Twenty One that was stumbling a bit in the ratings. The current champion, Herb Stempel, hardly clicked with viewers. So Van Doren was cast as the handsome young challenger and the eventual new brainiac champ. The only thing was, it was all rigged. 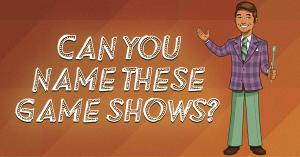 Can you name these classic game shows?

The choreographed, if not scripted, results of Twenty One led to a Congressional investigation. By that point, Van Doren's fame had landed him a regular role on The Today Show.

The infamous quiz show scandals led to the public shaming of Van Doren, pictured on the right at the top with Twenty One host Jack Barry. NBC dropped him and he resigned from his gig at Columbia. At the close of the 1950s, Van Doren moved from New York to Chicago to work at Encyclopædia Britannica.

The scandal rose to public attention in 1994 after the release of the acclaimed film Quiz Show, which cast Ralph Fiennes as Charles Van Doren. Fourteen years later, Van Doren broke his silence and wrote about his experiences in a piece for The New Yorker.

According to The Hollywood Reporter, Van Doren passed away at the age of 93.

ETristanBooth 13 months ago
Oddly, I just looked him up about a week ago to see if he was still with us.
Like Reply Delete

UTZAAKE 13 months ago
"The film opened in 1994, but months before that a curious thing happened. A car turned in to our road and drew up alongside the house. 'I’m lost,' the driver said. 'Can you tell me how to find...?' I realized later that he was Ralph Fiennes, who played me in the film. He told a reporter that he had driven by my house and had seen me looking 'sad.'"
Charles Van Doren
Like Reply Delete