The Tony-winning actress passed away at 79. 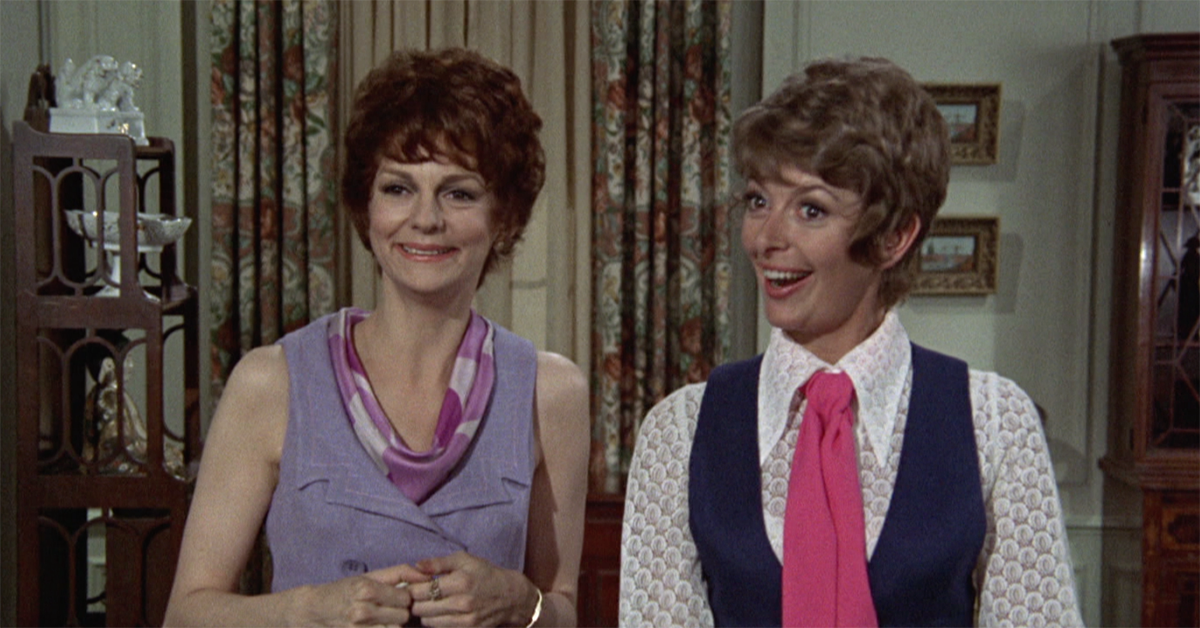 The Odd Couple introduced audiences to Carole Shelley, so to us, the accomplished actress will always be best remembered as one half of the Pigeon Sisters. On Broadway, Gwendolyn Pigeon was Shelley's debut role, and later we'd meet the actress again in the same shoes in the movies and, of course, on TV.

A British actress, Carole Shelley had featured in plenty of TV and movies across the pond before we got to know her on The Odd Couple. Her career began in the late 1940s, and swept her to seemingly every extent of Hollywood, from voicing Disney characters in films like Robin Hood and The Aristocats, to memorable parts in movies and TV, including Quiz Show, Frasier, and the part of Aunt Clara in the 2005 Bewitched movie remake.

In her Broadway career, Shelley was nominated for multiple Tony Awards, taking home the prize for Best Actress in 1979 for her performance in The Elephant Man. On Friday, August 31, Billboard reports that Carole Shelley passed away at the age of 79.