R.I.P. Buck Kartalian from 'Planet of the Apes'

"The keeper of the cages" passed away at the age of 93. 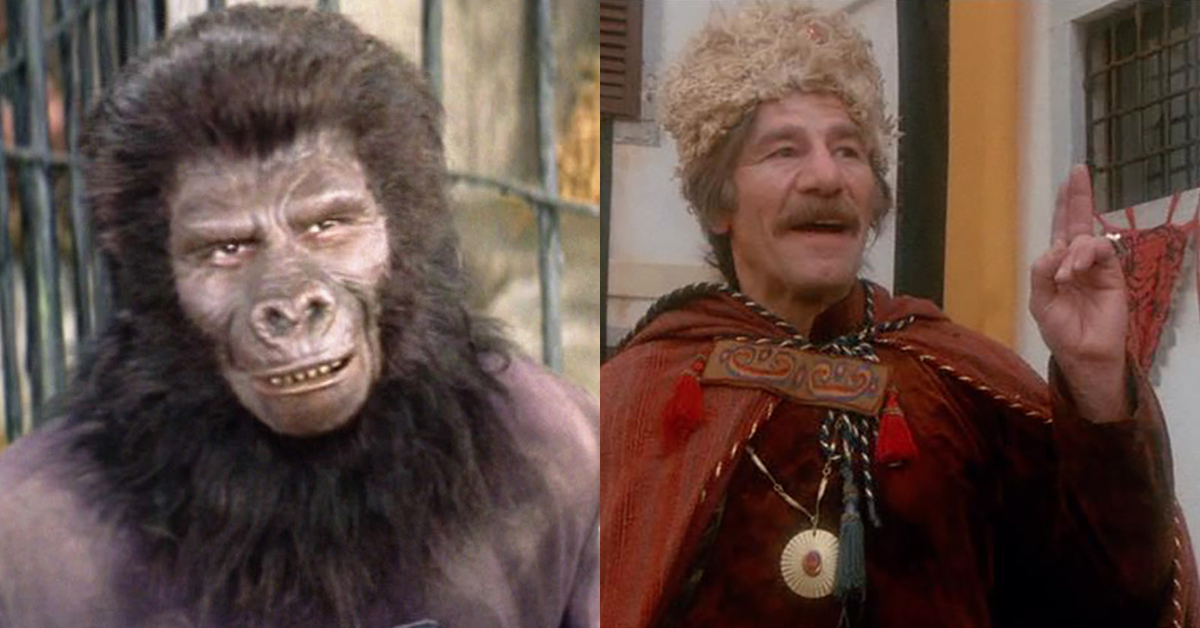 Buck Kartalian, best known for his role as Julius in the original Planet of the Apes film, passed away Tuesday at the age of 93.

Kartalian started his acting career in the 1950s, which ultimately lead to guest spots on some of the most popular TV shows of the next decade, including Naked City, The Untouchables, and Batman. 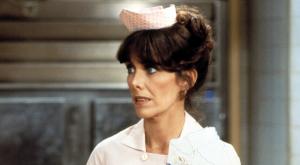 In 1967, the television actor jumped to the big screen, playing one of Paul Newman's fellow inmates in Cool Hand Luke. The next year, Kartalian scored his biggest role in the science fiction drama Planet of the Apes.

In the film, Kartalian's character is in charge of the research complex that studies humans, constantly tormenting them for his enjoyment. Perhaps his most famous line from the film is, "You know what they say: 'Human see, human do."

The movie was adapted into a short-lived TV show in the mid 1970s.

After the success of Planet of the Apes, Kartalian continued to appear in films and on television until 2006. Most recently, he appeared on shows like Friends, ER, and How I Met Your Mother.

Born in 1922, Kartalian was a body builder and professional wrestler before he caught the acting bug. In addition to television and film, the actor also appeared on Broadway in the 1950s.

"He led a full and exciting life, raised us three kids, and worked on incredible film and TV programs," his son Jason Kartalian said in a post on Facebook. "An amazing talent, a special person, a one-of-a kind Dad."