She worked alongside Larry David and Michael Richards in late-night comedy. 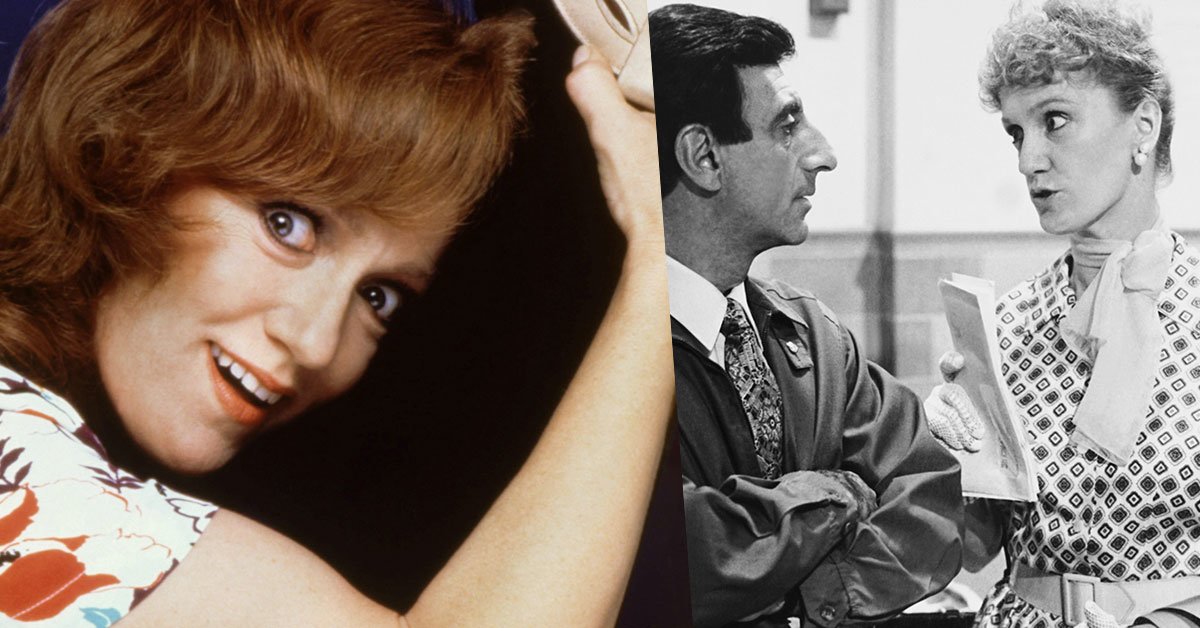 It's often overlooked that AfterMASH was a hit. The now nearly forgotten spin-off was certainly riding the wave after "Goodbye, Farewell, and Amen," the M*A*S*H finale that pulled in a still-unprecedented 125 million viewers. AfterMASH premiered seven months later — and went on to become the No. 10 television show of the 1983–84 season.

This followup series centered around Potter (Harry Morgan), Klinger (Jamie Farr) and Father Mulcahy (William Christopher), who found themselves back in America after the war and working in at a military hospital in Potter's home state, Missouri. Other familiar M*A*S*H actors, Rosalind Chao (Soon-Lee) and Kellye Nakahara, who voiced the PA announcer, joined the cast. Gary Burghoff popped in, too.

But much of the comedy fell to a newcomer, Brandis Kemp, Alma Cox, the hospital's executive secretary who constantly butted heads with Klinger, who was now working as an administrative assistant. Alma went so far as trying to fire Klinger on Christmas Eve.

Kemp was no stranger to television comedy fans. After honing her skills in the theater — as well as a stint teaching speech to policemen and firemen in New York City — Kemp moved to L.A. and joined the cast of Fridays, the West Coast competitor to Saturday Night Live. Broadcast a day earlier, obviously.

Kicking off in 1980, Fridays put together an impressive sketch ensemble. Redheaded Kemp, who quickly became the go-to female cast member, crafted sketches with her costars Larry David and Michael Richards, who would of course go on to fame a decade later through Seinfeld. Her then-husband, Mark Blankfield, was also a part of the cast.

On July 4, Kemp died at her home in Los Angeles, according to The Hollywood Reporter. She was 76.

NewsObituaries
R.I.P. Wings star David Schramm
Are you sure you want to delete this comment?
Close

DanKrantz 27 months ago
AfterMASH was great until CBS stated interfering with production mid way through the first season. Then cast changes and moving it against The A Team in season two killed it.

wowywose 29 months ago
I remember watching Fridays on a tiny B&W television we had upstairs and thinking, "Hmmm, this is interesting." I loved SNL but a competitor wouldn't have been a bad idea.
Like Reply Delete 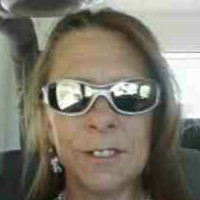 mashmama40 29 months ago
R.I.P. you were all loved and brilliant.. Thank you for decades of entertainment. You will be missed..
Like Reply Delete

AsherZeiger 29 months ago
1. RIP to a talented actress.

2. If the article is about her passing, that detail should be at in the first paragraph of the article, not the last.

Introductorr course in Journalism 1, Day 1: Any news article should begin with the main point of the article.
Like Reply Delete

Trainrek2020 29 months ago
3 seasons of Friday's is available on Tubi TV.
Like (2) Reply Delete

UTZAAKE 29 months ago
Always thought that Brandis Kemp was the most overlooked of the Fridays players. She's also the second series regular after Jack Burns to depart the realm of the living.
Like (1) Reply Delete

DIGGER1 29 months ago
I watched the show, "AFTERM.A.S.H.", when it first aired, and I kind of remember this actress who portrayed Klinger's(Jamie Farr) nemesis, Alma Cox. I remember the first time that the two of them met, and it was only for about a minute or two, and already they didn't like each other, but it was the most humorous thing that I ever saw. She probably thought that Klinger was a goofball and didn't belong working in a V.A. hospital, and Klinger probably felt that Cox reminded him of Maj. Burns, only worse.

I was very disappointed that the show didn't last very long back then, but that happens sometimes when shows like this one become popular but don't do well enough in the ratings to stay on the air. It still like that on T.V. even today.

And now, I'm very saddened to hear of the passing of this fine actress who had the privilege of starring alongside "M.A.S.H." stars like Farr, Harry Morgan, William Christopher and Rosalind Chao. Now she can be included among those who have been involved with the "M.A.S.H". franchise who have left us. And for those of you who don't know what else Ms. Kemp has done in her career, I'm including with this comment a link to her 'IMDb' Movie & T.V. career bio:

WordsmithWorks 29 months ago
I would love to see MeTV bring back Fridays for a limited run, if it's available. Michael Richards, Larry David, Melanie Chartoff, Bruce Mahler, and Maryedith Burrell were great (as were the rest of the cast). Of course, they all have a Seinfeld connection, as well.
Like (2) Reply Delete

Barry22 WordsmithWorks 29 months ago
I would to. They had really good musical guests.
Like Reply Delete

Barry22 29 months ago
RIP I liked the Tv show Fridays.
Like (3) Reply Delete

ccsings 29 months ago
Sad to hear about Ms. Kemp. She has an interesting background. I enjoyed "Fridays"! Rest in Perfect Peace, Ms. Brandis Kemp.
Like (2) Reply Delete