The real Hawkeye Pierce, H. Richard Hornberger, had some major issues with 'M*A*S*H'

It seems TV's Hawkeye Pierce couldn't charm himself out of this one. 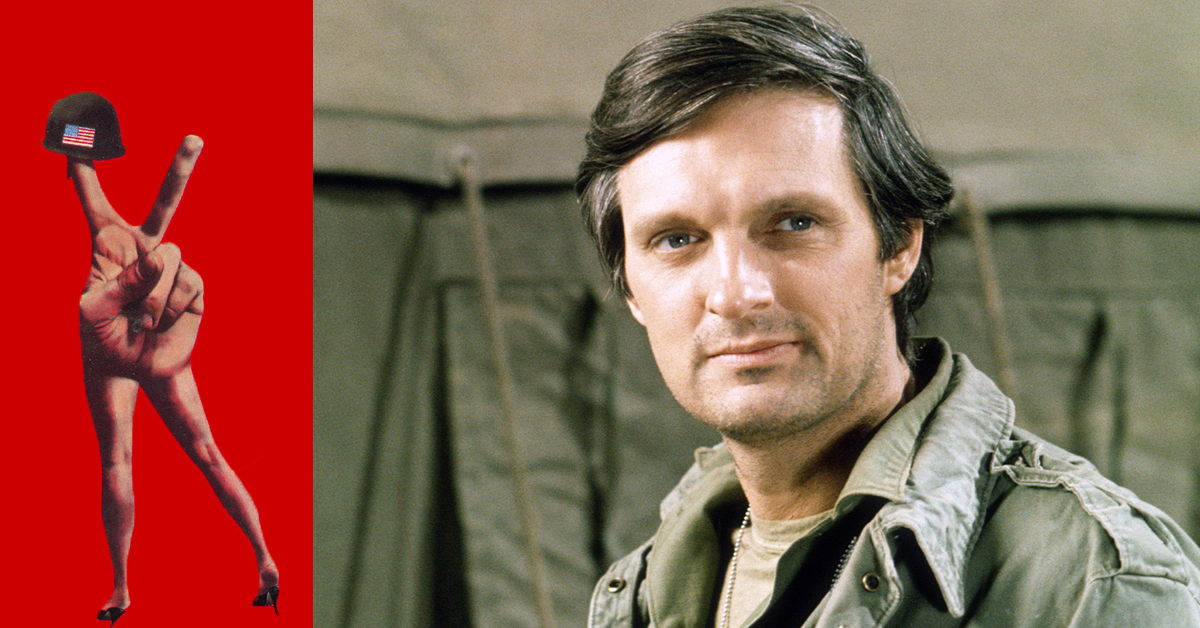 H. Richard Hornberger wrote the book that spawned the massively popular TV show M*A*S*H under the pen name Richard Hooker. He based the character of Hawkeye Pierce after himself. Hornberger was a tremendous U.S. Army Surgeon, who performed pioneering surgeries during the Korean War. He was just as good-humored and wise-cracking as the character later portrayed by Alan Alda. According to the writer, that's where the similarlties ended, once TV started interfering with how he wrote the character. 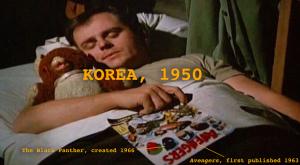 According to History.com, Alda's anti-war sentiments began to carry over into his portrayal of the character, and that in turn led many to ascribe the same sentiments to Hornberger. The more disgruntled that Hawkeye Pierce on TV became about the war, the more it frustrated Hornberger, who told Newsweek in 1983 that the TV show "tramples on my memories."

In short, Alda was just too pacifist for M*A*S*H's original writer, whose personal politics began to get confused with the political beliefs of the actor who played the popular version of Hornberger on TV. It probably also didn't help that Hornberger was paid just $500 for each episode, as History.com notes.

RedSamRackham 8 months ago
* The sitcom devolved from an ensemble cast show into the Hawkeye show though sometimes other characters did take the lead. ;)

RedSamRackham 31 months ago
* Yet although M*A*S*H takes place during 1950's Korean war era both the movie & the TV sitcom were targeted to the baby boomer anti-Vietnam war generation. However this article is to short failing to get into how Hornberger felt about re-interpretation of other characters besides Alda's Hawkeye. ♣
Like Reply Delete

Gregory 43 months ago
I thought Hawkeye (the character) became insufferably naive as the show progressed, and forced a pacifist viewpoint down the viewer's throat. It seemed irresponsible and dangerous to his comrades. He might drop his gun, but the enemy wasn't going to.
Like Reply Delete

Dario 43 months ago
How come this article doesn't surprise me about Alda? 😐
Like Reply Delete

DouglasMorris 43 months ago
I did not know that!
Like Reply Delete