Flip through a virtual reunion of Bayside High Class of '93. 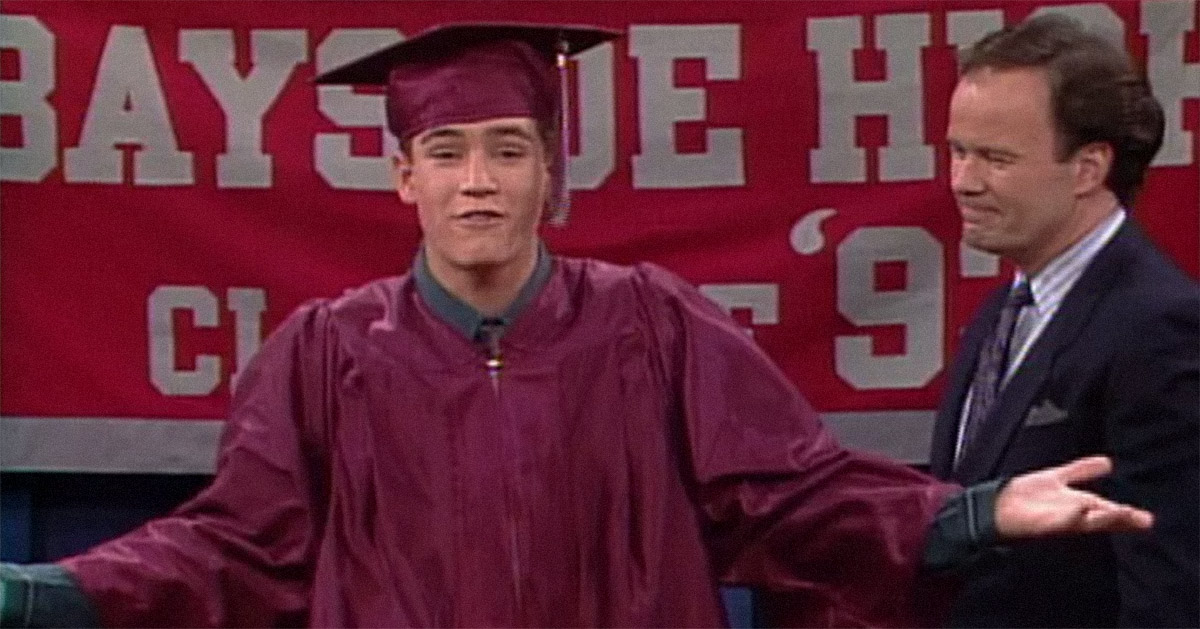 Hard to believe it's been a quarter-century. In May 1993, the senior class of Bayside High finally earned their diplomas. Okay, the final episode of Saved by the Bell actually aired in December '92, but it took place in the following spring.

On May 22, 1993, NBC broadcast a rerun of that episode, fittingly titled "Graduation," in a more timely manner — and as a lead-in to the spin-off, Saved by the Bell: The College Years.

Unfortunately, Zach and the gang are not getting back together at the moment. So we had to hold a virtual reunion for them.

Flip through photos of Zach, Screech, Lisa, A.C., Kelly and Jessie below to see how they've aged.