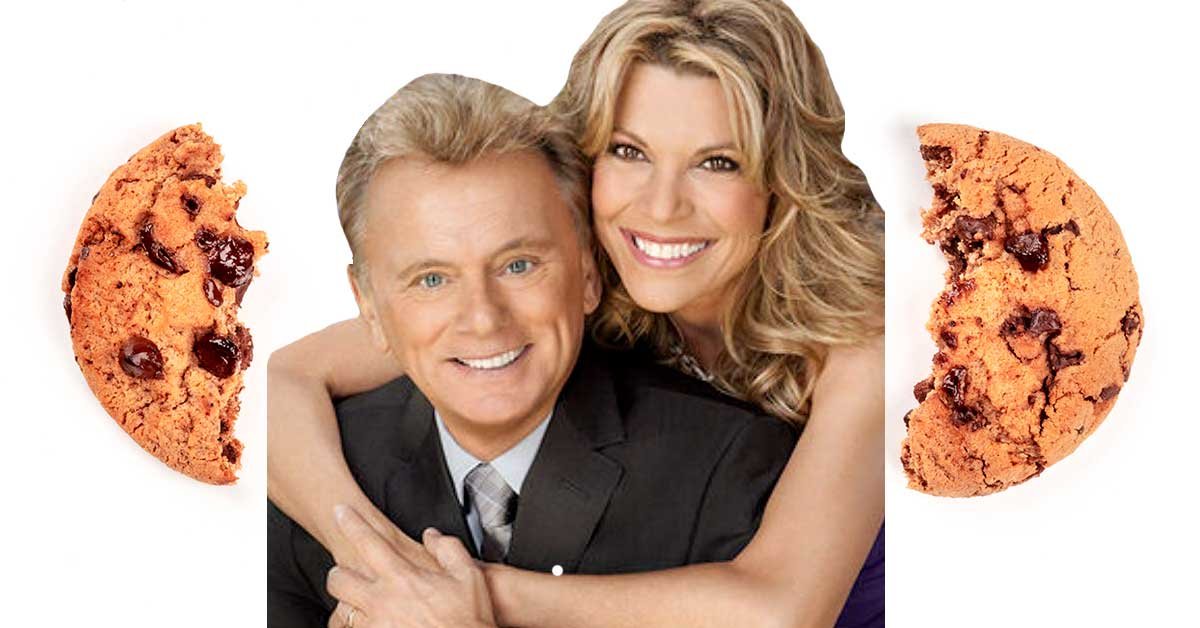 For decades on Wheel of Fortune, the friendship between hosts Pat Sajak and Vanna White provided an extra layer of charm, him with his constant grin and her with her iconic wave. It's been well-known to fans of the show that in between taping, White was known to dip backstage in her glamorous gowns to graze upon snack plates that Sajak would later tease her for on air. Sometimes he'd even bring the food out, as he told the Archive of American Television, "She’d eat this stuff, and so a couple times, I would bring out trays and show what this slight little woman is doing here.”

In the interview, Vanna White is right there and laughing along with Sajak, just as she did onscreen. Sajak paints a cute picture of his co-host: "Whenever they’d stop the tape, she’d scurry behind the puzzle board and you’d go back there and she was grazing among these plates of chips and cheeses. Normally, she’s very good, she works out a lot, watches her diet, but here, she would just go crazy.”

It's fun watching them pal around in the interview, but things get just a tad bit serious when it comes to one of White's favorite foods. Sajak loses it a little when describing White's "strange habits," by saying, "Here's another thing!" White shows a little attitude and answers, "What?" Sajak says, "Listen to this! She tells me she likes chocolate chip cookies, but without chocolate chips. I'm telling her, then they're not chocolate chip cookies!" 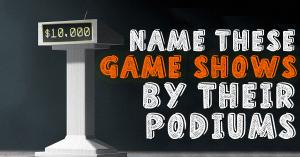 Can you identify these game shows by their contestant podiums?

White never stops laughing with her characteristic grace of a thousand angels. She patiently tells Sajak, "No, they're not sugar cookies. Those are different." Sajak makes her explain the kind of cookie she likes one more time: "They're chocolate chip cookie dough without chocolate chips."

"I'll accept that," Sajak said. "But they're not chocolate chip cookies."

"Fine," White responded. "We'll come up with a new definition."

stephaniestavropoulos 40 months ago
This show and those two, are asinine!
Like Reply Delete