Where To Watch Shop Store Contact
Home / Stories / Oh, my stars! There's a TV reboot of Bewitched on the way
news

Oh, my stars! There's a TV reboot of Bewitched on the way

Who would you cast as Samantha Stephens? 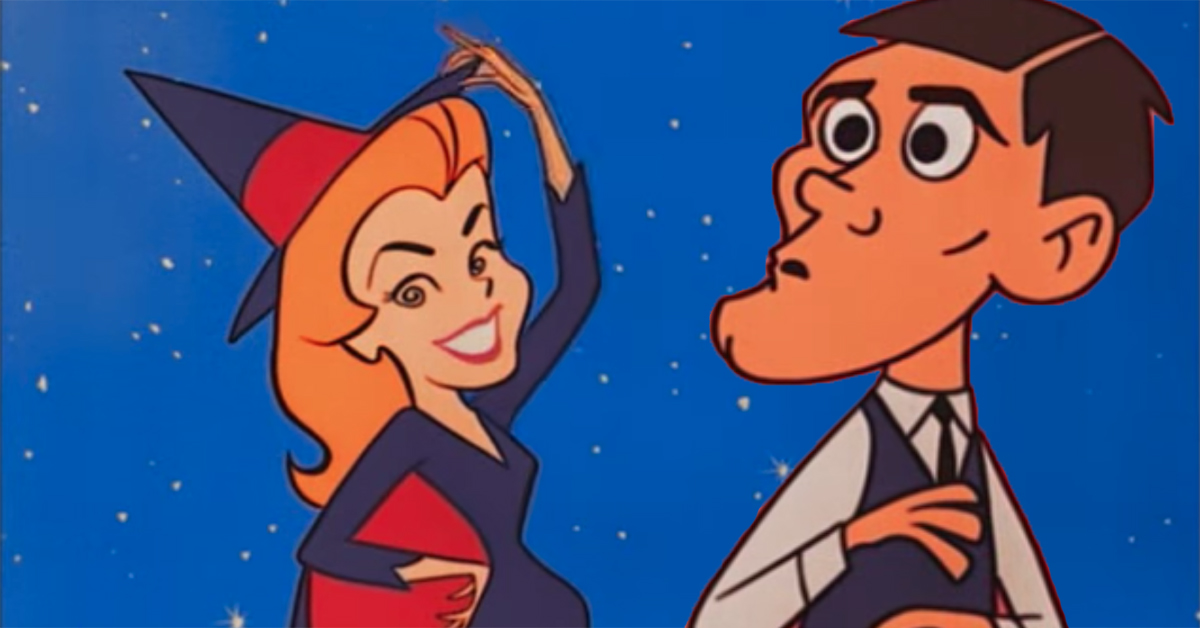 When Bewitched debuted in 1964, it dazzled viewers. Not just with its sensational premise that introduced a witch as a housewife, but also with its witty banter and surprising special effects. Now, TV viewers will have to prepare for even more of the unexpected as the creator of hit series Black-ish, Kenya Barris, has just officially announced he's bringing back the classic TV series, along with Black-ish writer/producer Yamara Taylor. 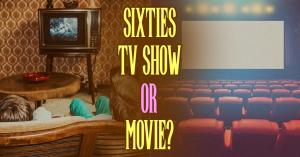 Can you tell the difference between 1960s TV shows and movies?

As typical of TV reboots today, the Stephens family to be updated for modern audiences. Although there's no cast named yet, Barris and Taylor have confirmed some details for the reboot. The Stephens will be an interracial couple, showing Samantha as a black woman who wrestles with more than just her witchy ways and magical family pop-ins.

Of course, we've already seen a movie reboot of Bewitched before, so it's slightly less sacred territory than other '60s series. In 2005, there was a movie starring Nicole Kidman and Will Ferrell, and after that didn't do as well as expected, there were plenty of planned TV reboots, including one from Miss Congeniality screenwriter Marc Lawrence and one from Never Been Kissed screenwriter Marc Silverstien, but none of those ever came to fruition. Now Barris and Taylor will give it a try, with their TV reboot sold to ABC. We'll keep you posted once we know more details.

VickiPringle 25 months ago
is Bewitchwd with Elizabeth Montgomery on meTv?