Candice Bergen is returning to her Emmy-winning role. 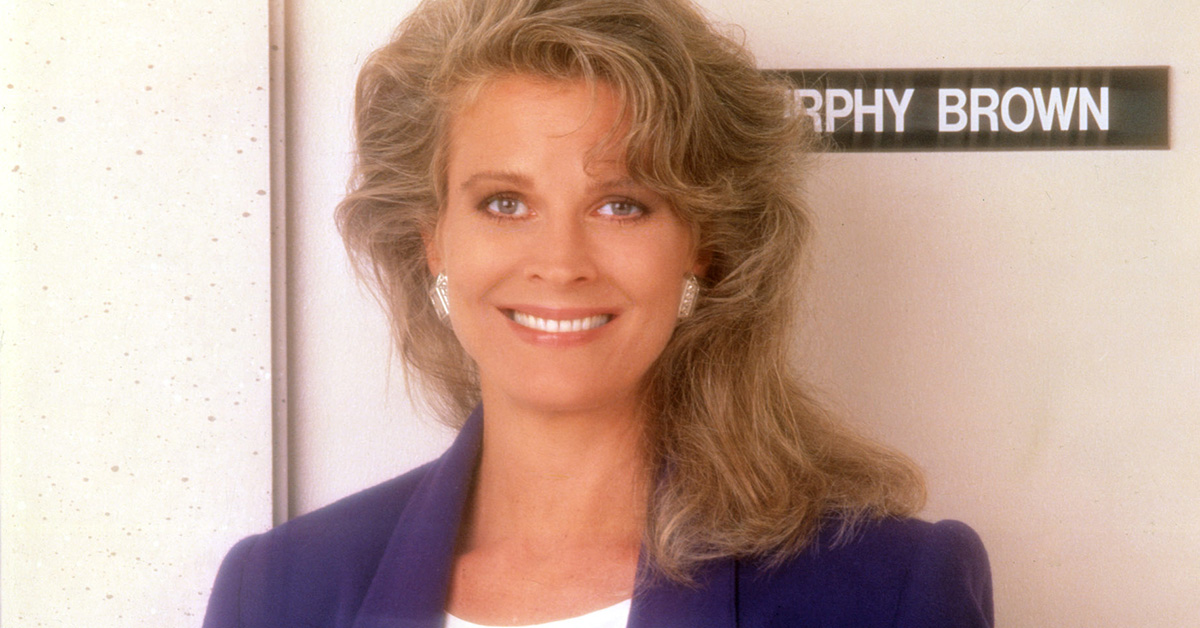 The 2018 schedule is beginning to look a lot like 1988. Three decades ago, new sitcoms Roseanne and Murphy Brown joined the primetime lineup, alongside established hits Who's the Boss and Designing Women. It was a slim crop of new television shows that season. The epic 1988 Writers Guild of America strike had put the industry on hold for five months. Despite the rocky soil in which they were planted, both Roseanne and Murphy Brown grew to become two of the most acclaimed — and viewed — sitcoms of the next decade.

Now, thirty years later, both shows are returning to the air. Roseanne kicks off a new run this spring, with the original cast in their original roles. Yesterday, CBS, the show's original network, announced it was ordering 13 new episodes of Murphy Brown, with series creator Diane English and star Candice Bergen returning in their original roles, as reported by Deadline and The Hollywood Reporter. 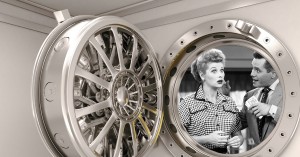 There is no word on whether costar like Faith Ford and Charles Kimbrough will return as well. Robert Pastorelli, who played philosophical house painter Eldin Bernecky, passed away in 2004. The series also featured notable crossovers with MeTV classics, as Bob Newhart reprised his role of Dr. Bob Hartley from The Bob Newhart Show in an episode.

There is no shortage of material for the reboot. The character Murphy Brown, a television journalist, will return to an entire different landscape of cable news. Is Murphy still working for the fiction FYI newsmagazine show? Is FYI now a channel? Will Murphy be running the show, surrounded by new, younger colleagues? We'll have to wait and see as more news trickles out, or until the new Murphy Brown returns to the air, reportedly this fall.

With reboot-mania continuing to snowball, one has to wonder: which show will be next? Cheers? Taxi? Why not? Who knows?