The CBS news icon appeared on the Sunday news staple for 46 years. 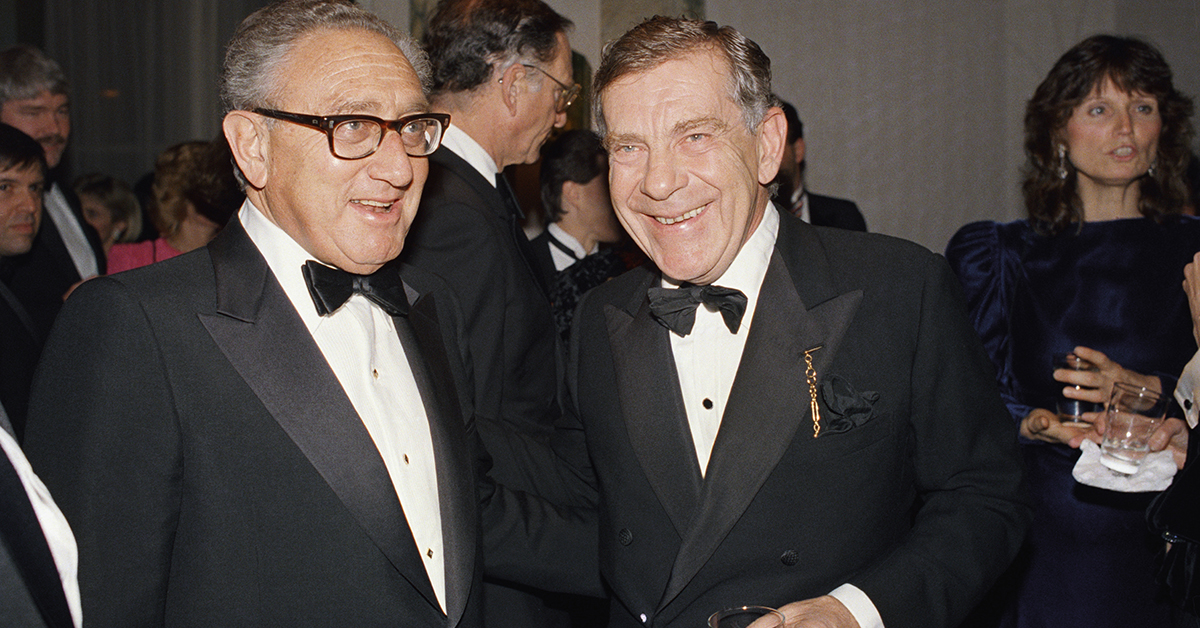 In a statement released after his retirement last week, Safer said, "It's been a wonderful run, but the time has come to say goodbye to all of my friends at CBS and the dozens of people who kept me on the air."

Born in Toronto, the Canadian journalist made his name covering the Vietnam War, reporting on the dark realities of the situation on the ground, and later chronicled the Nigerian Civil War for CBS. After serving as the network's London bureau chief, Safer replaced Harry Reasoner on 60 Minutes in 1970. Over the course of five decades, he earned numerous awards, including 12 Emmys and three Peabodys.

He died Thursday in his Manhattan home.