Where To Watch Shop Store Contact
Home / Stories / You might recognize Michael Pate as the ultimate 1960s TV villain, but he was a true Australian icon
Did you know?

You might recognize Michael Pate as the ultimate 1960s TV villain, but he was a true Australian icon

He teamed with Carroll O'Connor to craft some memorable British bad guys. 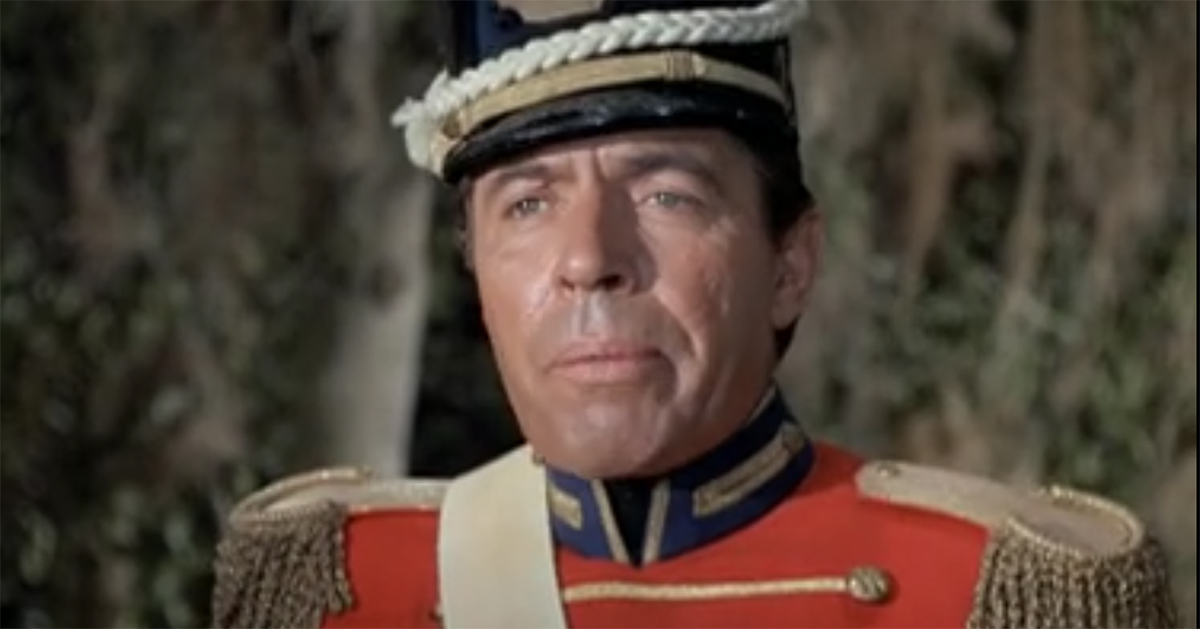 In 1980, I was a student at the North Sydney Technical College studying film editing. I was also a lifelong classic film and television buff. When the school announced a guest lecturer in the form of Australian actor-producer Michael Pate, most students knew him for his work Down Under.

After all, Pate had launched the career of Mel Gibson, directing and casting him alongside actress Piper Laurie in the 1979 film Tim. He had also recently produced a rich, beautiful film with his son Christopher called The Mango Tree (1977). Not to mention the fact he had been the star of a long-running Aussie cop drama called Matlock Police. (No relation to Matlock.)

But Pate was so much more to me, because he had appeared in just about every Western and classic American show I grew up on.

After the lecture, I had a chance to talk with him one-on-one. My thoughts immediately went to his villainous turn as a British officer in the fifth episode of The Time Tunnel, "The Last Patrol". He gushed about his fellow guest co-star Carroll O'Connor, with whom he conspired to really put some bite into those British Redcoats. Having grown up in Australia, Pate was well aware of the early history of the country, one that was under the cruelty of British rule.

He and New York native O'Conner, who grew up not far from the fictional Queens home of his iconic Archie Bunker character, chatted on set about this shared history of British rule. The two made a pact to pull out all the stops on this episode set in the War of 1812, and give these two British officers a level of calculating evil that had never been seen before.

And that they did. Pate loved to play the villain. On the big screen, he had menaced Danny Kaye in The Court Jester, and had found Basil Rathbone a pure delight to work with. 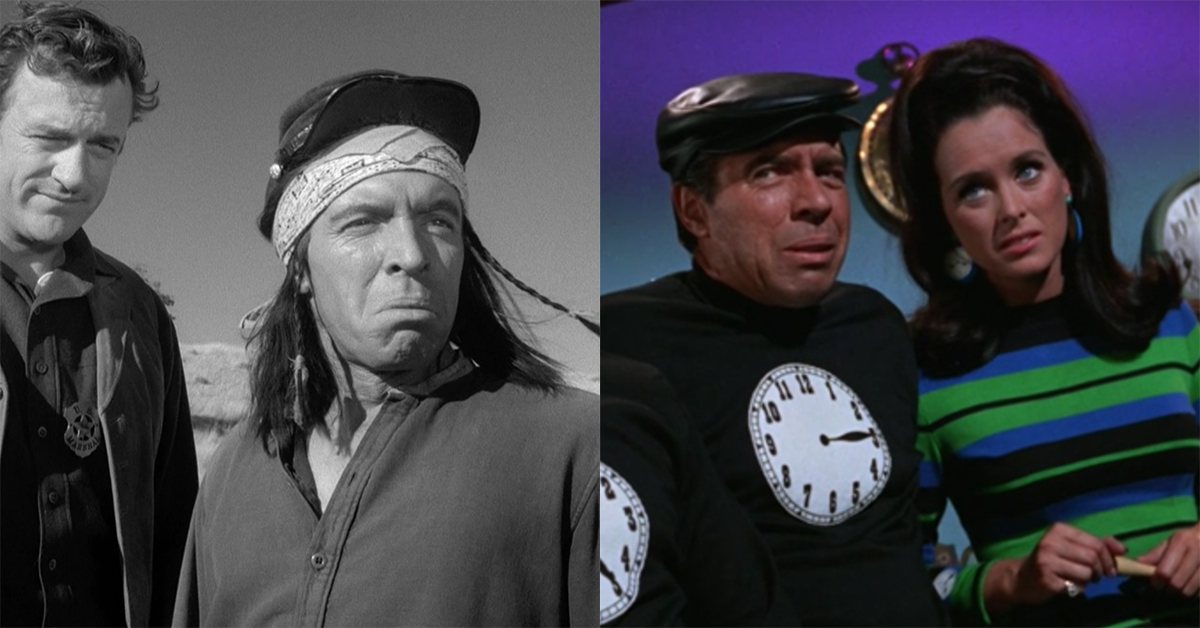 Michael Pate on 'Gunsmoke' and 'Batman'

Pate also loved American Westerns. He jumped at any chance to get into the saddle. He was a regular on a number of shows. He turned up in five episodes of The Rifleman. He told me Chuck Conners a real down-to-earth actor with a wicked sense of humor. Pate played everything from cowboys to Native Americans (though mostly the latter) on series like Have Gun - Will Travel, Maverick, Gunsmoke and Wagon Train.

He was a Batman bad guy, too. Perhaps you remember him as Second Hand Three, a henchman of the Clock King. Pate was thrilled to work with Walter Slezak in "The Clock King's Crazy Crimes" and "The Clock King Gets Crowned," although he admitted he thought he found the show a little silly for his tastes.

My conversation and friendship with Michael continued for many years after we met at my college. He remained a true elder statesman of Australian film and television. He may have been one of the greatest villain of classic TV, but the reality of Michael Pate was a thoughtful, considerate artist with a inner dignity and grace that inspired the colleagues around him — or, in my case, collegians. In short, he was in a class all of his own. 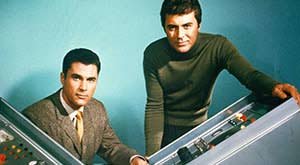 Watch The Time Tunnel on MeTV! 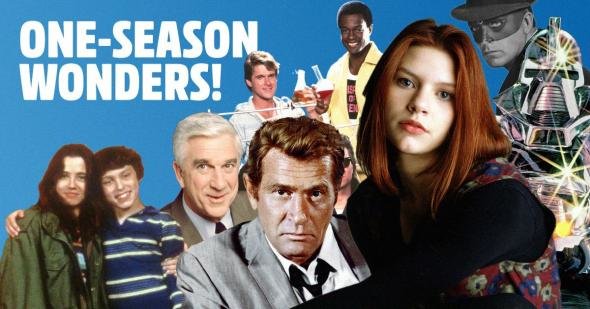 Poll
Pick: What was the greatest one-season wonder in TV history? 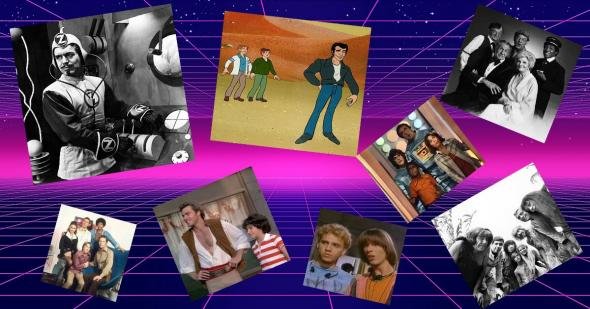 did you know?nostalgia
8 time-travel television shows that time forgot

peahyams37 22 months ago
Peter Greenwood, thanks for sharing your thoughts and memories regarding Michael Pate. I was first introduced to this fine actor when I saw him on many episodes of the ABC western series Hondo. Over the years I've had the good fortune to see him in many old westerns. He has become one of my favorites and now I must find Matlock Police. And I couldn't agree more - he was in a class of his own.