Where To Watch Shop Store Contact
Home / Stories / Michael Dann, the man behind many of our favorite TV shows, dies at 94
News

Michael Dann, the man behind many of our favorite TV shows, dies at 94

You might not know his name, but you'll know his shows. 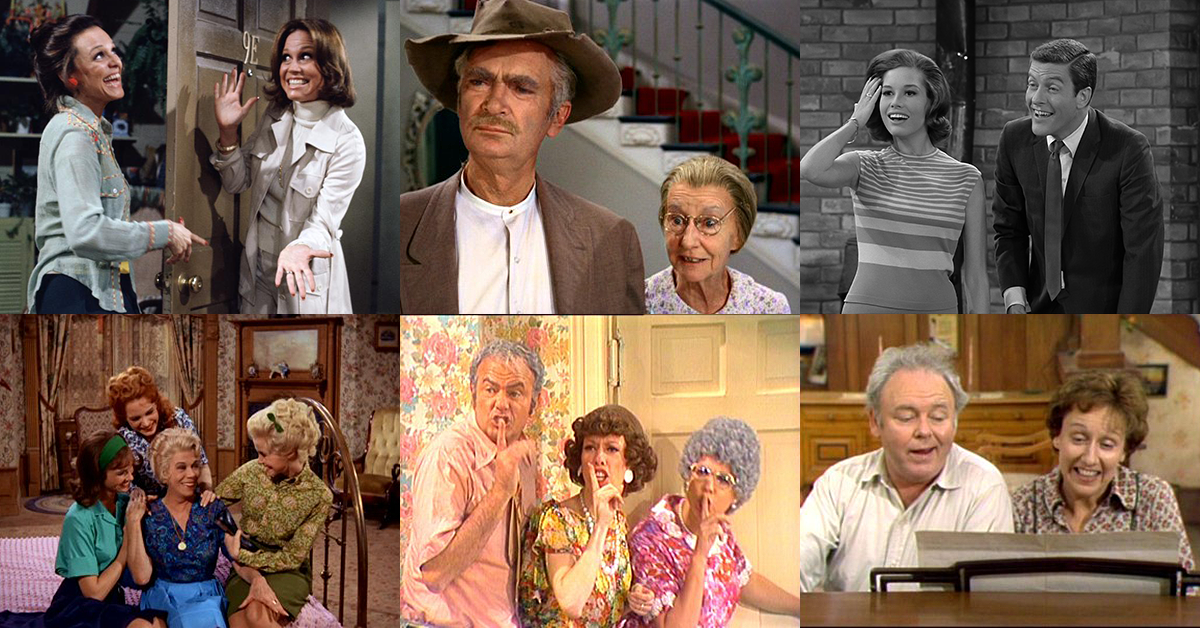 You may not know his name, but you definitely know the shows he helped bring to prominence in the 1960s.

Michael Dann, one of the most effective programmers in television history, passed away Friday at his home in Boca Raton, Florida, at the age of 94.

Dann became the head of programming at CBS in 1963 after helping create the TODAY show and The Tonight Show at NBC.

From the start, he helped the network's programs dominate the ratings. The Beverly Hillbillies was his first great achievement, ranking as the No. 1 show in the Nielson ratings during his first year at the network.

The success of The Beverly Hillbillies prompted Dann to schedule more rural-themed programming like Green Acres and Petticoat Junction. But just because he scheduled the shows, didn't mean he necessarily liked them.

Despite the success of the rural shows, Dann made sure to mix it up. He helped The Dick Van Dyke Show reach No. 3 in the ratings, and expertly scheduled The Carol Burnett Show to achieve critical and commercial dominance.

Dann's most daring move came in 1967 in an attempt to knock Bonanza out of the top spot. The programmer put The Smothers Brothers up against the aging Western, a move that didn't exactly pay off the way he expected. The sketch comedy show was a hit and attracted new audience, but ultimately failed to topple Bonanza.

During his later years at the network, Dann was instrumental in securing The Mary Tyler Moore Show and All in the Family for CBS. However, Dann made the writers of Mary Tyler Moore rewrite the lead character because he didn't think Moore could carry a sitcom. The character had originally been divorced.

Despite only being at the network for a decade, Dann's influence carries on to this day. In fact, MeTV might be airing one of the programs he helped boost right now as you read this article.