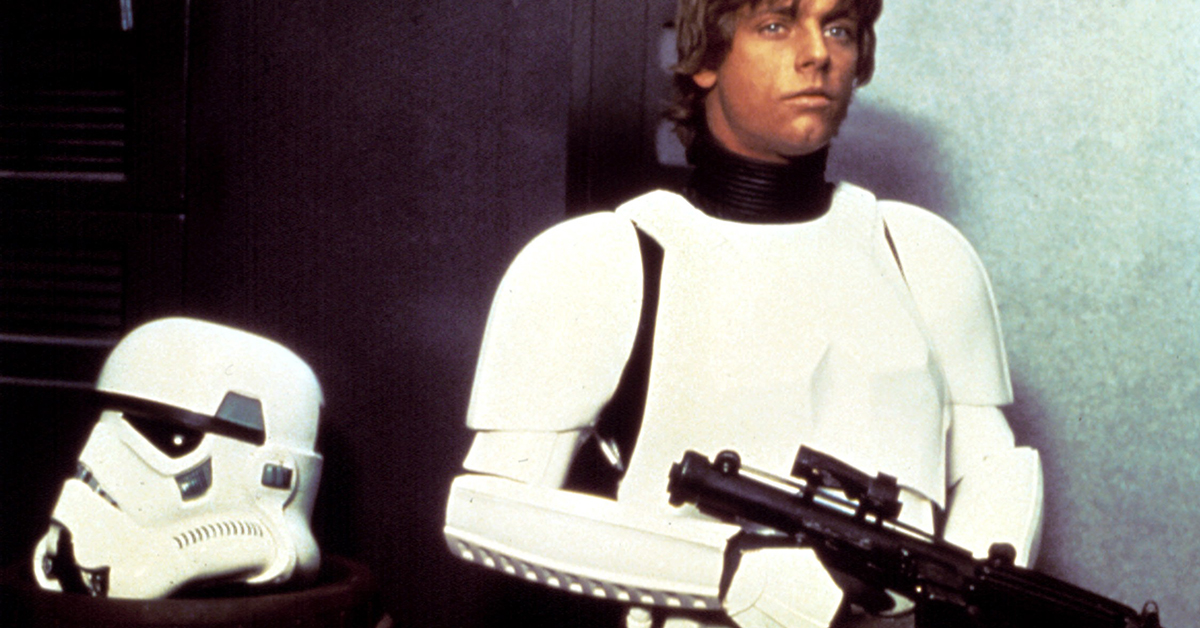 Mark Hamill, Star Wars actor and MeTV superfan, took to Twitter last Saturday to share what is likely the first-ever photograph taken of him in his Luke Skywalker costume on the set of the 1977 film.

There's no way of verifying the truth — this may or may not actually be the first Luke photo. But it's pretty amazing either way, and a neat peek behind-the-scenes of one of the most beloved film franchises of all time — a franchise that celebrates its 40th anniversary this May. 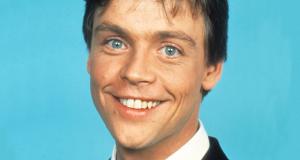 Hamill is known for this sort of fan service. He frequently uses his Twitter feed as a way to connect with passionate Star Wars fans. He shares fan art, Star Wars jokes and even uses the space to confirm or deny the legimacy of purchased autographs. He calls his followers UPFs (Ultra Passionate Fans) and has admitted in the past that he's so good to his fans because he's a fan himself — of classic horror films (he loves Svengoolie!), comedy acts and television. Thanks for being one of us, Mark!

Hamill, who made a brief appearance in 2016's The Force Awakens, will return once again to the Star Wars franchise this December, when he stars in Episode VIII, The Last Jedi.