Where To Watch Shop Store Contact
Home / Stories / Look closely and you'll notice the Twilight Zone's Invaders are made with Christmas lights
Did you know?

Do you see what I see? 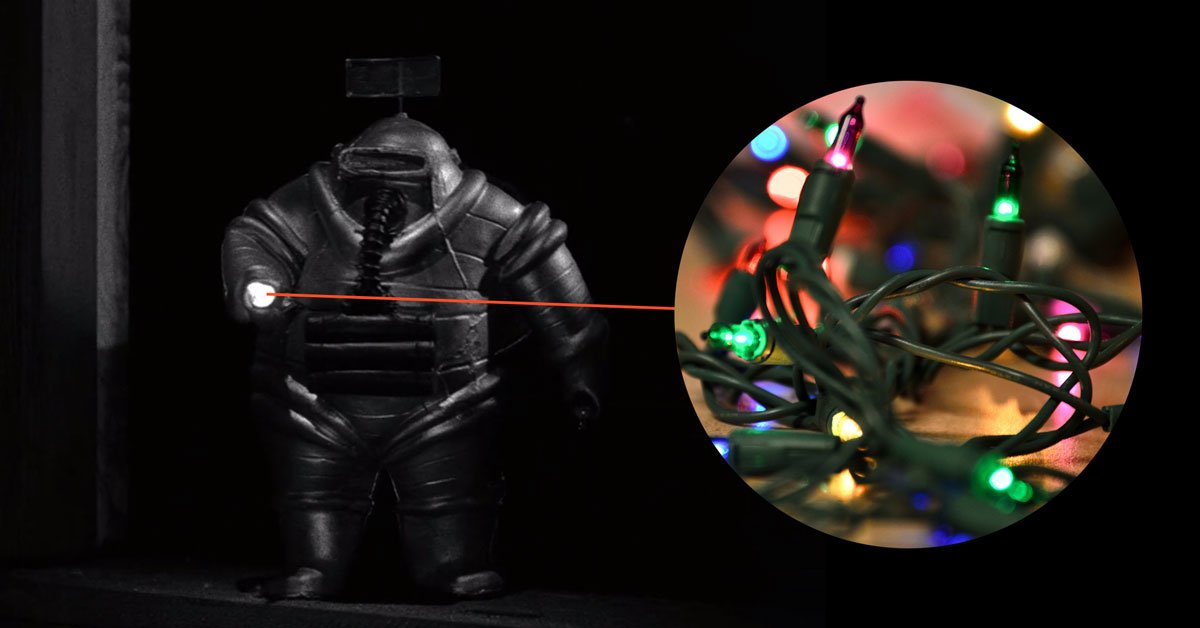 Although the series did dress up Art Carney as Santa in "The Night of the Meek," and later it also paid a chilling tribute to Christmas in "The Changing of the Guard" and hinted at the holiday spirit in the air in the eerie classic "Five Characters in Search of an Exit," The Twilight Zone isn't often viewed as a festive show. 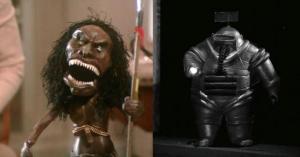 did you know?
That horrifying Trilogy of Terror doll was born from the original, rejected Twilight Zone script for ''The Invaders''

But many of its fantastical plots circled around miracles, and while its creator Rod Serling didn't provide many cheery endings, one could argue The Twilight Zone's sense of pathos fits perfectly with the Christmas season, especially considering those three memorable episodes.

However, look closely and you may notice a little holiday cheer snuck into one of The Twilight Zone's most iconic episodes, "The Invaders." Not only do the miniature spacemen that torture Agnes Moorehead arrive up on the rooftop, but if you look at the tiny lasers each shiny little astronaut clamps in his gloves, you'll notice they look exactly like individual holiday lights you usually see on a string, lining the roofs of your own neighborhood each Christmas season.

It's a neat bit of repurposing that was common on the set of The Twilight Zone, which was famously a low-budget production. The show had to make all its magic happen without much to invest in its imaginative premises, which is one reason why the show rarely shot on location. 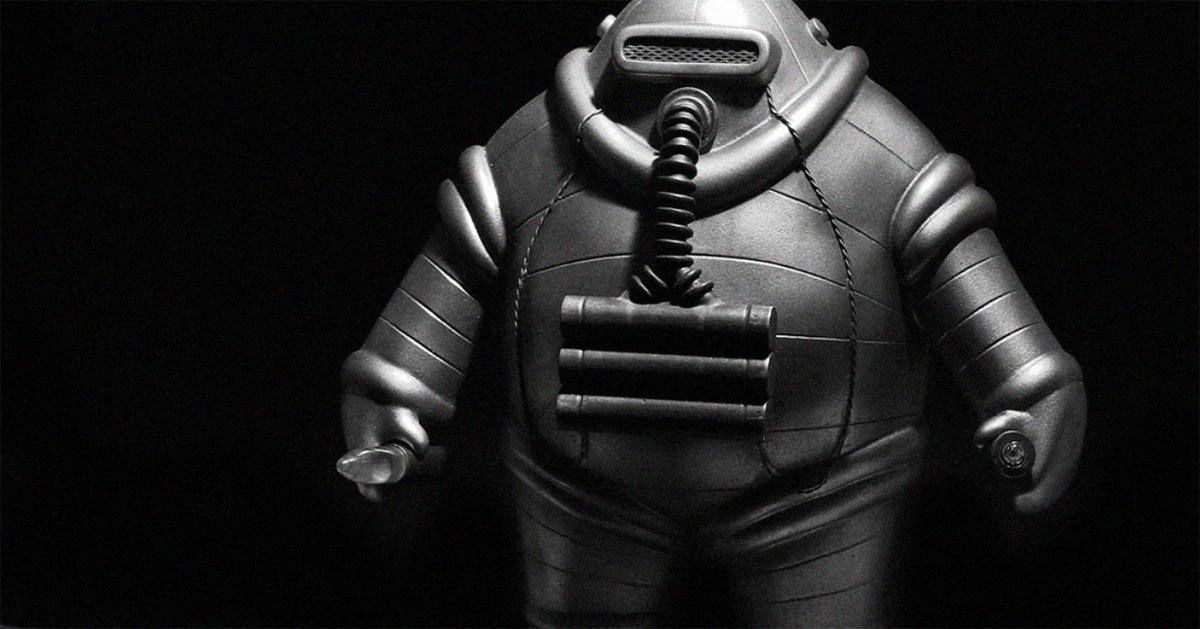 In the book Dimensions Behind The Twilight Zone, author Stewart Stanyard noted that even the show's elegant sets were an illusion, writing "There wasn't a piece of furniture that didn't have a burn hole or scorch mark on it somewhere, if not several." To pinch pennies, The Twilight Zone usually shot two episodes a week, cutting corners wherever they could.

For "The Invaders," writer Richard Matheson conceived of the spacemen as mostly being seen as little flashes of movement, most likely illustrated by these flashing "laser beams" that will probably now forever remind you of the blinking lights on a Christmas tree.

It perhaps makes the invaders themselves a little less frightening, but just remember: When Moorehead follows the miniature spacemen up to the roof, she, of course, doesn't find flying reindeer or a sleigh, but one of the most shocking twists in The Twilight Zone history.